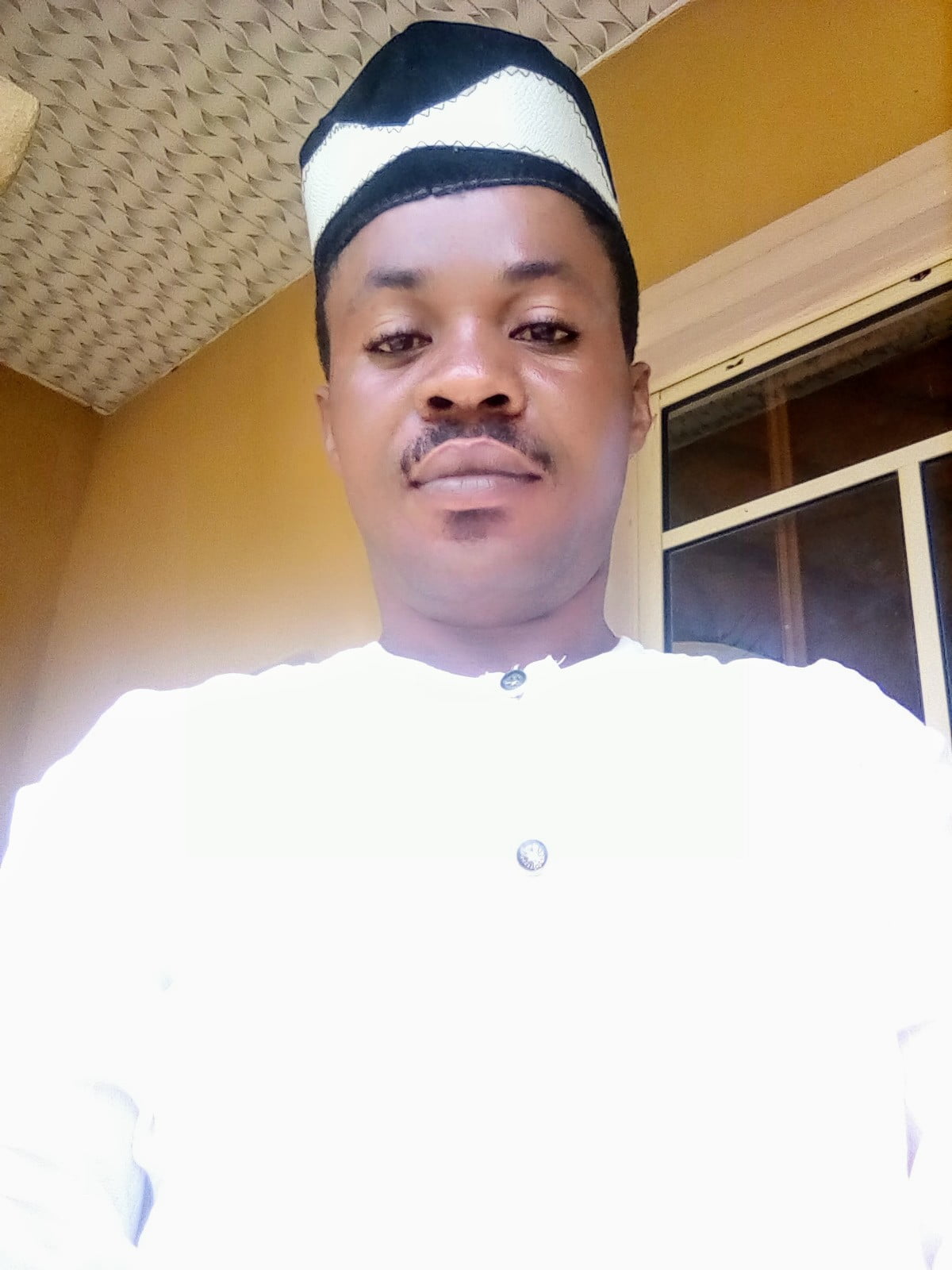 A South-South group, the Niger Delta Advancement League, NDAL, has vowed to throw their weight behind the South West in the 2023 presidential race.

The group made its position known in a statement signed by its National Coordinator, Sunday Boniface and made available to DAILY POST on Wednesday.

NDAL said it has carefully and critically studied the political environment and have resolved to give their support to South West.

“Let’s forget about ethnic sentiments, the Yorubas have paid their dues, and they should be given a chance to produce Buhari’s successor,” the group said.

“Those clamoring for the North to retain power come 2023 are ENEMIES of one NIGERIA. It’s a dream that won’t come to pass. The unity of our nation has never been as fragile as it is now.

“The North should get prepared to contend with forces, should they insist to retain power.

“We in the Niger Delta won’t allow that. Secession is inevitable if the North insist on retaining power come 2023.

“We would therefore urge the parties to field in candidates from South West. In 2011, the Yorubas were instrumental in ensuring victory for Goodluck Jonathan, our man, in 2015, the Yorubas equally played a vital role in Buhari becoming the President.

“It will be unjust to deny them this opportunity come 2023. As a group, we have penciled down some names of those we believe can take over power from Buhari.

“We are closely monitoring them and hopefully by February 2021, we shall pick one of them and support him fully come 2023.

“We sincerely believe that this case of zoning should come to an end.
The Yorubas should have it come 2023.”

Thu Nov 26 , 2020
Post Views: 63 The University of Lagos (UNILAG) has postponed its post-UTME screening until further notice. The institution made this announcement in a short statement posted on its website on Thursday morning. UNILAG said, “new dates will be communicated as soon as possible,” for the screening which was to begin […]