Governor Okezie Ikpeazu of Abia State, has disclosed that his government this December alone, earmarked the sum of 1.8 Billion naira for the commencement of the offsetting of arrears of salaries owed to workers in some parastatals.

Some of them include ABSUTH, Abia Poly, Abia College of Education Arochukwu, College of Health Aba and Secondary Education Management Board.

According to Governor Ikpeazu, “They will get between two and three months this December. We will continue from January.

“Let me make it clear that these workers must be prepared to present themselves for verification and authentication. The funds we have provided are for real workers and not ghost workers.

“I will hold the Heads of Finance and Accounts of these institutions personally responsible for the proper management of these funds, he added.

Governor Ikpeazu disclosed this Friday, during a radio program on BCA Radio Umuahia and monitored by DAILY POST.

He also stated that henceforth, it has become illegal for any revenue agent under any guise whatsoever to waylay or harass motorists or other road users along major roads in the State.

The Governor also ordered the Executive Chairman of Osisioma Ngwa Local Government Area, Hon. Christian Kamalu, to as a matter of urgency, clear the area around the Osisioma Flyover of all forms of touting and people who harass motorists under the guise of collecting any manner of levies.

According to Ikpeazu, the State Police Commissioner has been mandated to arrest and prosecute anyone who makes any attempt to set up roadblocks for the purpose of revenue collection along major roads in the state. 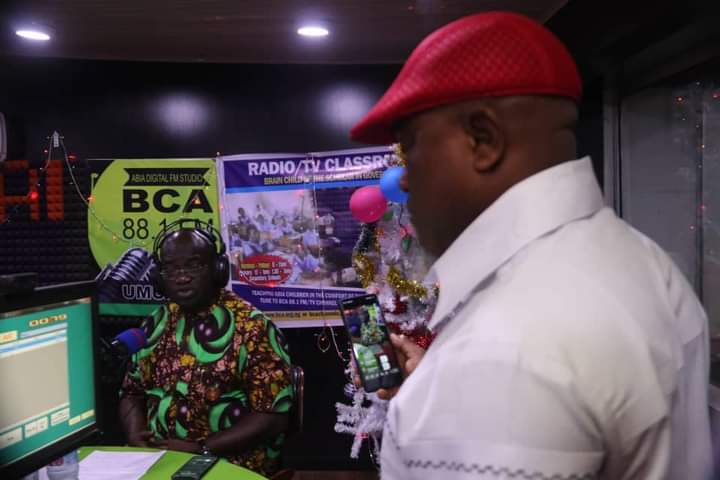 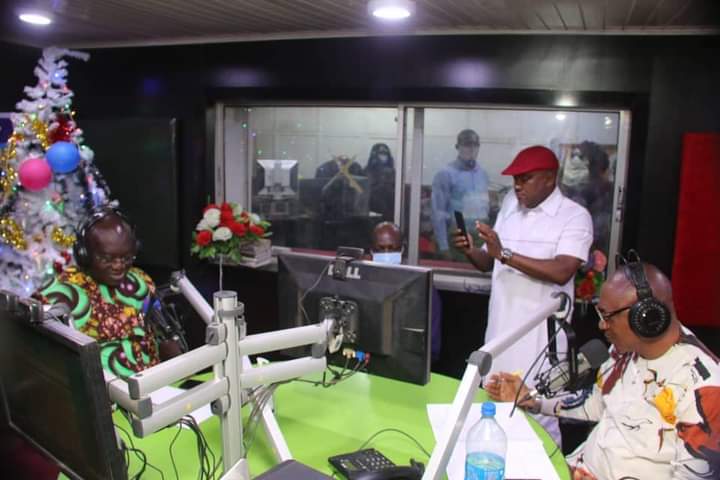