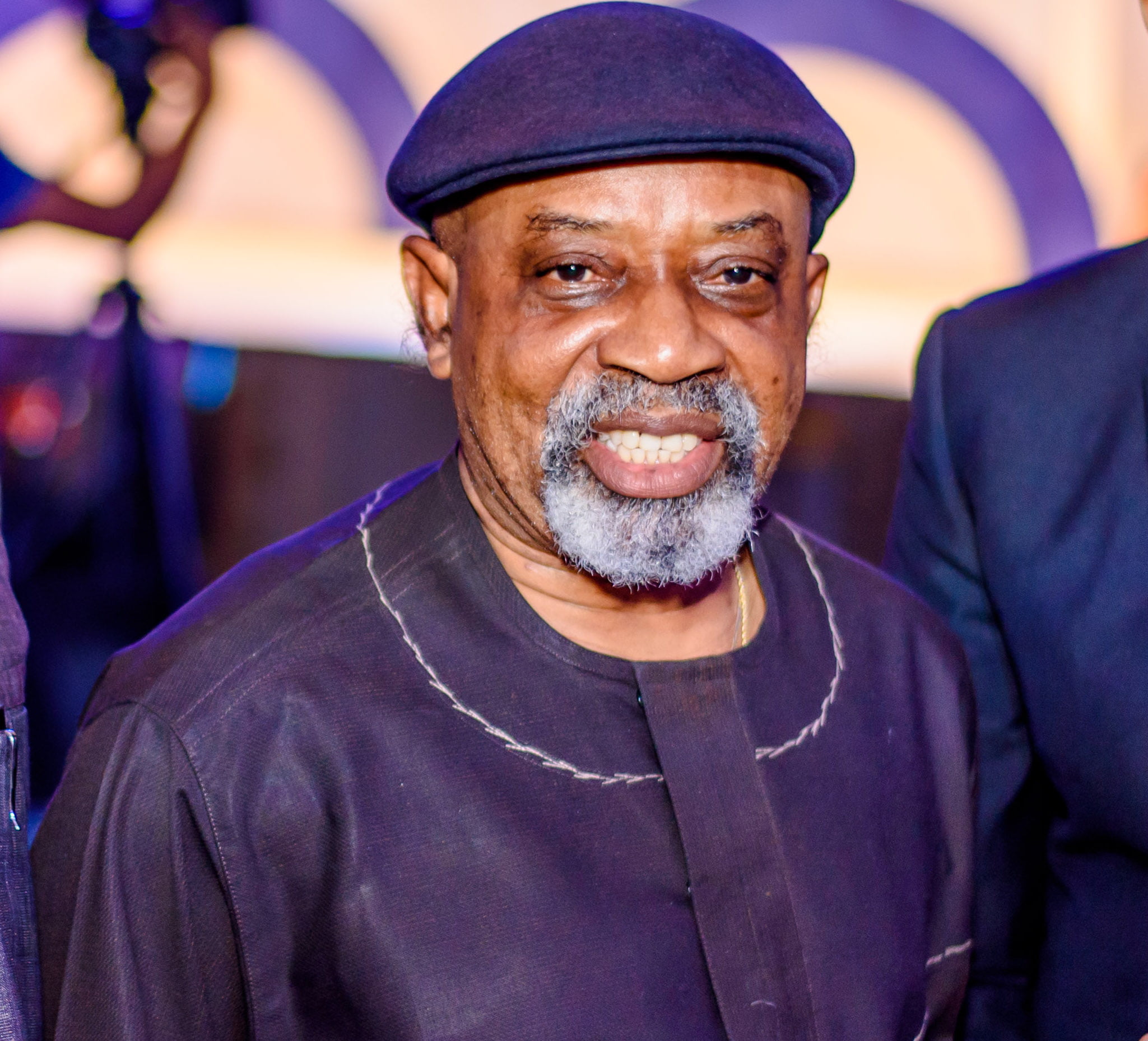 The Benin Zone of the Academic Staff Union of Universities (ASUU) on Wednesday urged the Minister of Labour and Employment, Dr. Chris Ngige, to calm nerves of members of the Union and facilitate the payment of salaries of members instead of playing to the gallery and violating the law.

ASUU urged Dr. Ngige to stop the threat of legal action, just as the Union insisted that the government must end the strike by honouring agreements.

In a release issued and signed by the Union’s Zonal Coordinator, Prof. Fred Esumeh in Benin, ASUU observed that since the development of UTAS, the Minister of Labour and Employment has been making remarks characteristic of a “spoiler and anti-ASUU, rather than a conciliator.”

Esumeh said that by the provisions of the Law, Dr. Chris Ngige, as the Minister of Labour and Employment, is saddled with the conciliatory role during industrial disharmony, to calm an already tensed situation and bring about a peaceful resolution, but he has chosen to be the mouthpiece of other unions that were not part of the 2019 MoA.

READ ALSO  No need for panic,Yoruba leaders to Tinubu

He accused the government of introducing IPPIS to divert the public attention from the lack of sincerity and will to implement the agreement reached with ASUU.
He insisted on the Union’s rejection of IPPIS, given its violation of the University Autonomy Act and its inadequacies to carter for the peculiarities in the university system.

On the account of IPPIS vs UTAS, he said the government had been and still withholding salaries of ASUU members for months, even when the Union met with timelines agreed with the government to develop UTAS amidst COVID-19 challenges.

Esumeh accused government anchored by the Minister of Finance, her Labour and Employment counterpart as well as the Accountant-General of the Federation of deploying the weapon of hunger to compel and coarse ASUU members to enrol on the IPPIS platform.

He added that this move of government smacks of impunity, adding that it is undemocratic in a democratic setting.

The Coordinator reminded Dr. Ngige that democracy, which Nigerians including him enjoy, is anchored on the rule of law and adherence to the law is sacrosanct.

While expressing doubt over the capability and commitment of the Minister of Labour and Employment, to midwife any peaceful and early resolution of the issues that led to the ongoing strike in the country’s public universities, the Union urged Nigerians to ask Dr. Chris Ngige if the February 2019 MoA with ASUU included other Unions.