A baby factory operator, who was earlier arrested by the Ogun State Police Command, has returned to her usual business after she was granted bail by the court.

DAILY POST recalls that the woman, Florence Ogbonna, was arrested in March 2020. https://www.google.com/amp/s/dailypost.ng/2020/03/05/pregnant-girls-rescued-from-ogun-baby-factory/

Oyeyemi said the woman, after she was granted bail, returned to her baby factory in Ofada, Obafemi Owode Local Government area of Ogun to lure young women, whose babies she was alleged of selling at the rate of N200,000 or more.

According to Oyeyemi, the woman had lured a young pregnant lady from Imo State, with a promise to get her a job in Lagos.

On arrival at the baby factory, the lady said she realised that the woman was planning to sell her baby and this was why she reported the case at the police station.

DAILY POST learnt that operatives from Owode Egba police division went to the house and arrested about four pregnant women and five others with kids.

However, the woman had escaped and the police are currently searching for her, Oyeyemi said.

Watch the video below: 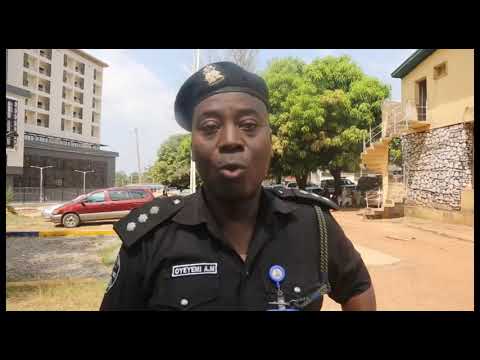