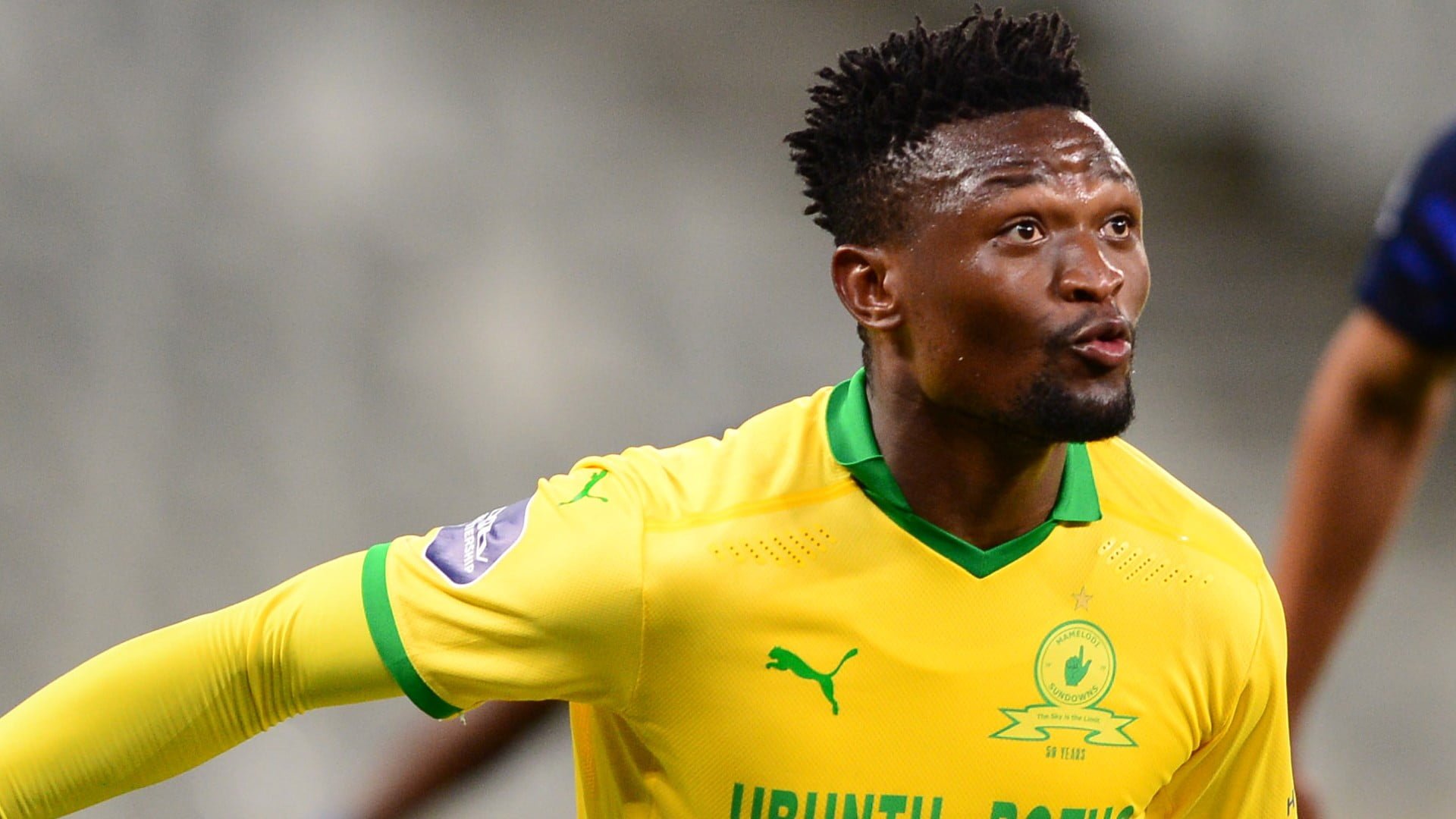 The Mamelodi Sundowns and Bafana Bafana centre-back died in the early hours of Sunday in Johannesburg after the driver lost control.

The South African police confirming his death in a statement said the two occupants of the car including were burnt beyond recognition.

The statement read: “The accident happened around 02:00 at Zuurfontein Road, Chloorkop next to ABC Auto parts.

“Two occupants in the white BMW car were burnt and one of them was beyond recognition and were certified dead by Ekurhuleni Emergency Services.

“The car which was travelling from the direction of Kempton Park towards Tembisa lost control and the car hit a steel board displaying pole with the backside and caught flames.”

Bafana Bafana reacting, expressed shock over the death of the 25-year-old footballer.

The football team on its official Twitter page wrote; “It is with great sadness that we learnt of the passing on of Bafana Bafana and Mamelodi Sundowns defender, Motjeka Madisha.

READ ALSO  EPL: How Chelsea could line up against Arsenal

“We are shocked and devastated.”

Sun Dec 13 , 2020
Post Views: 46 Parents of the abducted students of the Government Science Secondary School, Kankara on Sunday staged a protest over the sad incident. The protesters marching with placards, called on the Federal Government to immediately rescue their children. Some of the parents held placards with the inscriptions such as […]