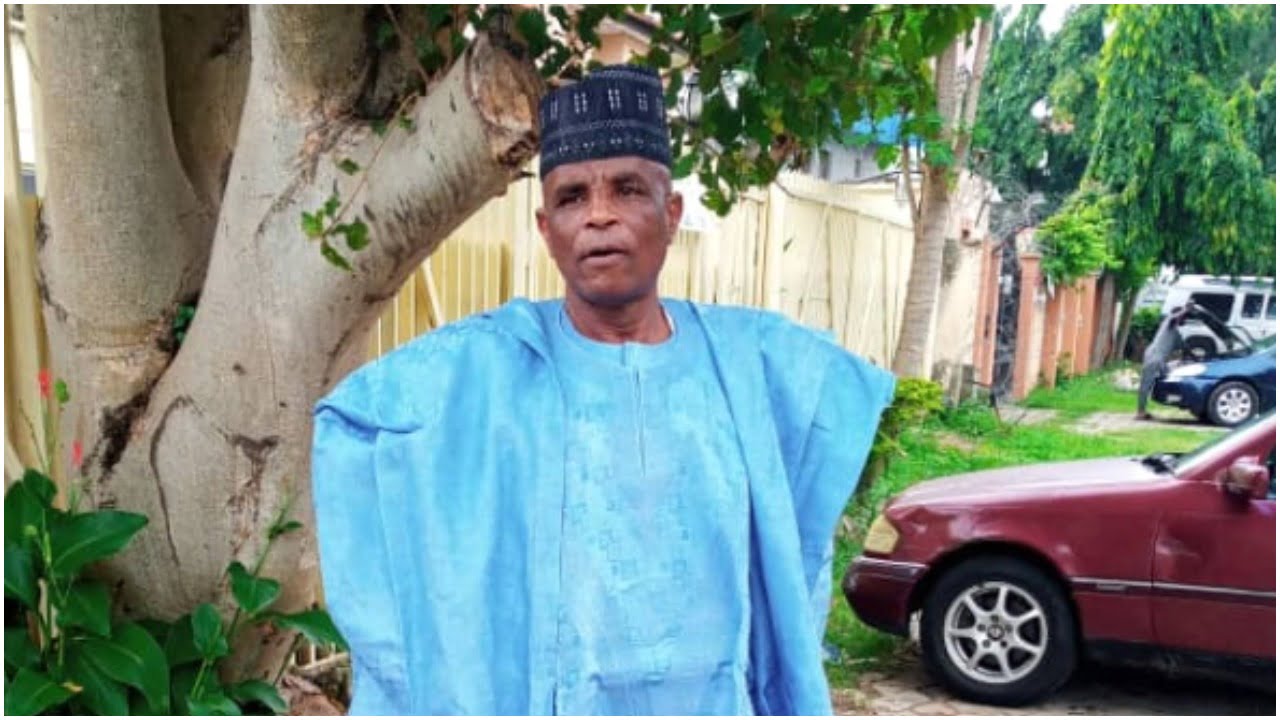 A Chieftain of the ruling All Progressive Congress (APC), Dr. Garus Gololo, has thrown his weight behind the position of Senator Ali Ndume (Borno South) against the move of the Federal Government to rehabilitate and de-radicalize repentant members of Boko Haram.

Ndume, the Senate Committee Chairman on Army, had on Wednesday, during a budget defence of the Nigerian Army in National Assembly, reiterated his stand against empowering those members of the dreaded sect who are repenting.

At a press briefing in Abuja on Friday, Dr. Gololo said there was no way any terrorist, albeit, Boko Haram members could genuinely repent.

“Boko Haram can never repent, they are members of ISIS, which is terrorising the entire world. They can only repent when bullets hit them”, Gololo said.

The APC chieftain said, “it was only when fire became too much, that Boko Haram hibernated and pretended to repent”.

He added “it was repented Boko Haram members that ambushed Col. Bako in Danboa, all because they had already understudied the mode of operations of the Nigerian Army and the usual route they use”.

Gololo also called for greater funding for the Nigerian Army and Police Force, adding that, “Police should not use sticks and bare hands to fight banditry”.

“I want to call on President Muhammad Buhari to advise whoever that is in charge to rather use this money of deradicalizing Boko Haram members to fund the Army and our security agencies.

“Boko Haram now using AA and Shilka which has 10 muscles and have higher capacities than Tank, it is used as anti aircraft which can magnet helicopters and flights.

“They are well equipped and get their funding from oversea. Nigeria should not waste money on rehabilitating them. The Nigerian Army had done it in Liberia, Yugoslavia, Sierra Leone, Darfur in South Sudan and even at Somalia, where there is Al-Shabaab.

“So, who is Boko Haram, a church rat that the Nigerian Military will be afraid of? Let them work within their ‘IS’ and the Sponsors of these monsters who have been operating for 10 years shall be known to them”, he added.

Gololo said the Army can perform under little trainings, stressing that, “let them be funded and get more equipments and fight these pagans who are bent on wiping this generation”.

Fri Nov 13 , 2020
Post Views: 85 One person was confirmed dead in a fatal accident in a lone car crash in Ilesa, on Friday. The accident occurred around Ibodi junction Ile-Ife Road in Ilesa, Osun State. A Camry car painted in black colour with registration number EKY 730 AT, rammed into the bush […]