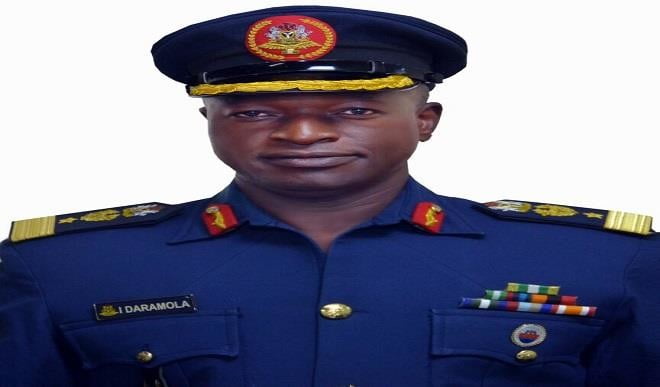 Reports had it that five people were killed in the crash that occured in Banki, Borno State, on Tuesday.

In a tweet on his official Twitter handle, Daramola wrote: ”No helicopter was shot down. No helicopter crashed in Borno State today. A UN helicopter indeed undertook a mission to Banki and has since returned to Maiduguri”

Tue Nov 17 , 2020
Post Views: 46 Nigeria’s 0-0 draw with Sierra Leone on Tuesday evening, means that they failed to win a single football match in 2020. The Super Eagles failed to see off the Leone Stars in two Africa Cup of Nations qualifiers played within four days. Last Friday, the three-time African […]