He recounted that, on 17th November, 2020, troops of 251 Task Force Battalion deployed in Strong Response Area Molai while acting credible intelligence intercepted some Boko Haram criminals and relations of some kidnapped persons making efforts to pay a ransom of Two Million naira cash (2,000,000.00) to the terrorists.

“In a swift reaction, the gallant troops engaged the Boko Haram criminals forcing them to abort the collection of the payment as well as abandon their captives.

“In the aftermath of the decisive encounter, One Boko Haram/ISWAP terrorist was neutralized while others escaped with gunshot wounds. One AK 47 Rifle and one Motorcycle were recovered. 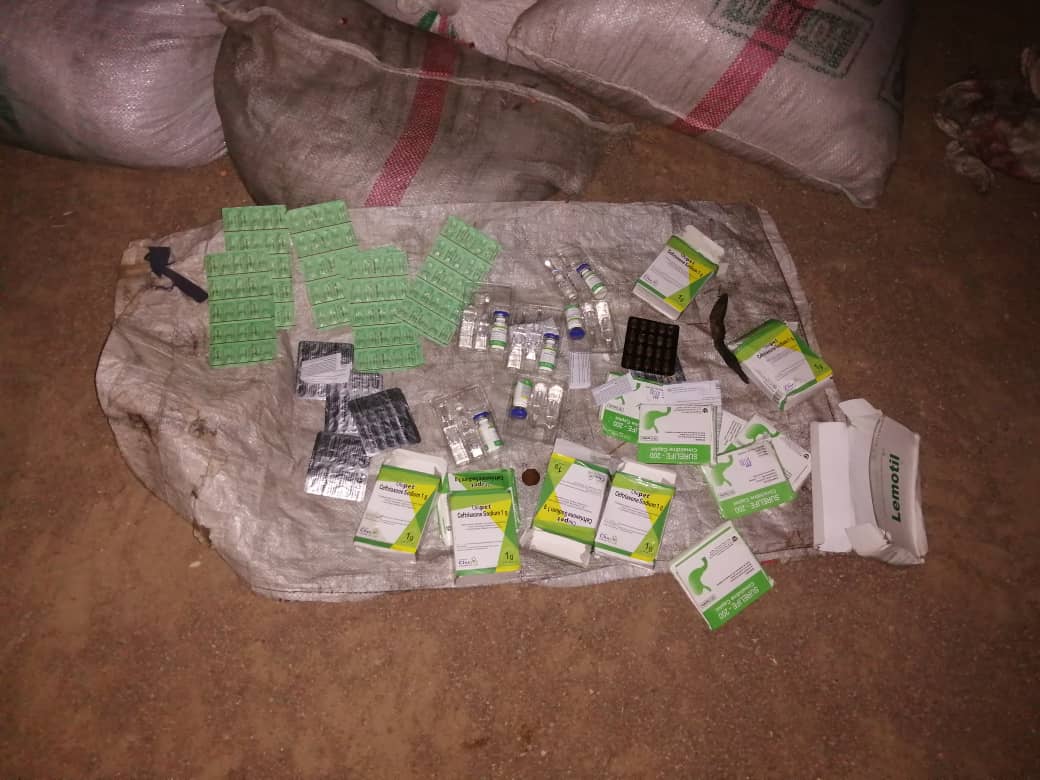 “The victims including 2 women and 3 children were all rescued unhurt”, he said.

In another development, Brigadier General Onyeuko noted that on 17 November 2020, troops of 151 and 202 Battalions conducted an aggressive fighting patrol to clear Boko Haram criminals hideout in the general area of Zaye Ngusa Village and other crossing points neutralised two terrorists.

“On sighting the terrorists, the troops engaged the criminals with gun fire forcing them to flee abandoning their consignments. 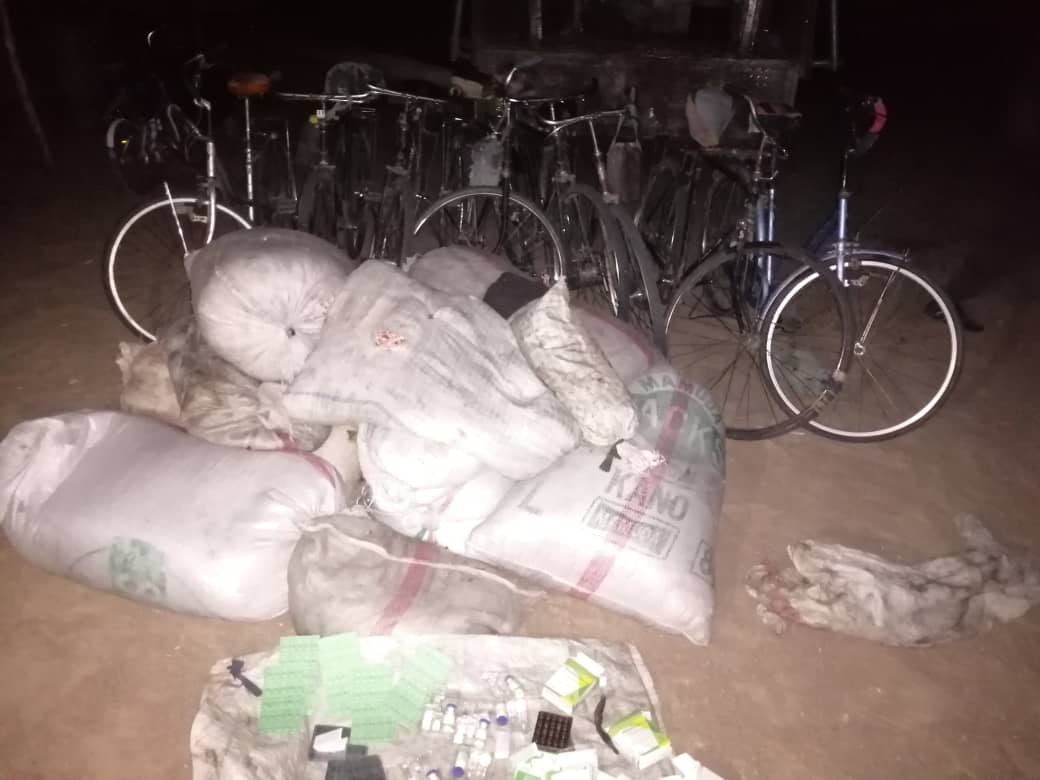 “Items recovered were: 8 bicycles, several bags of grains, assorted packets of drugs and other food items”, he disclosed.

The Acting Director, however, commended troops of Operation Fireball for their resilience, gallantry and professionalism exhibited since the beginning of the operation, while also assuring the entire populace of the Northeast region of Nigerian military high command determination to finally rout the remnants of BHT/ISWAP criminals from their enclaves in the zone.

Thu Nov 19 , 2020
Post Views: 98 Real Madrid have confirmed that captain, Sergio Ramos, has been diagnosed with a strained hamstring injury on his right leg ahead of their away La Liga fixture against Villarreal on Saturday evening. Real Madrid made this known in a statement on the club’s official website on Thursday. […]