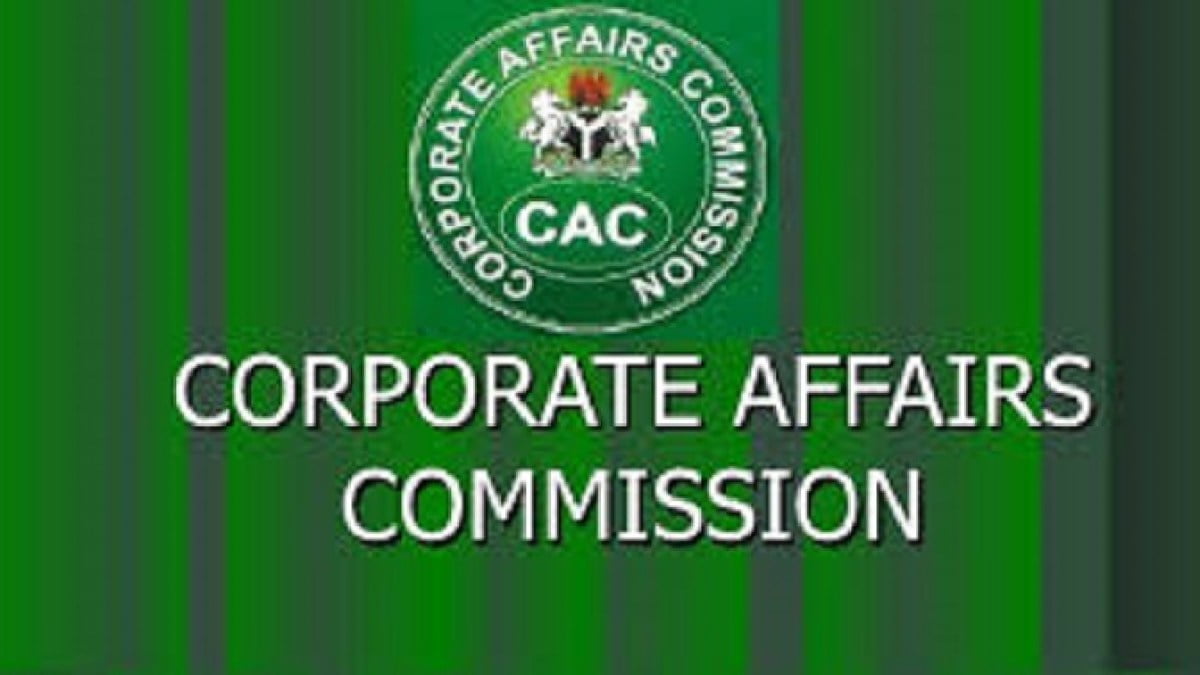 The Corporate Affairs Commission (CAC) has announced that it will commence the implementation of the Company Allied Matters Act 2020 by 1st of January, 2020.

The Commission announced via its Twitter handle on Monday that it has taken delivery of a copy of the gazetted act.

It would be recalled that President Muhammadu Buhari in August this year signed the amendment to the act which has generated uproar particularly from Christian Association of Nigeria (CAN) and Non-Profit outlets.

CAMA in its tweet, stated that it will commence the implementation of the act by January 1st.

“The Corporate Affairs Commission has officially taken delivery of a copy of the gazetted CAMA, 2020 from the Clerk of the National Assembly on Thursday 19th November,2020 and is putting machinery in place to commence full implementation by 1st January, 2021,” the commission tweeted.