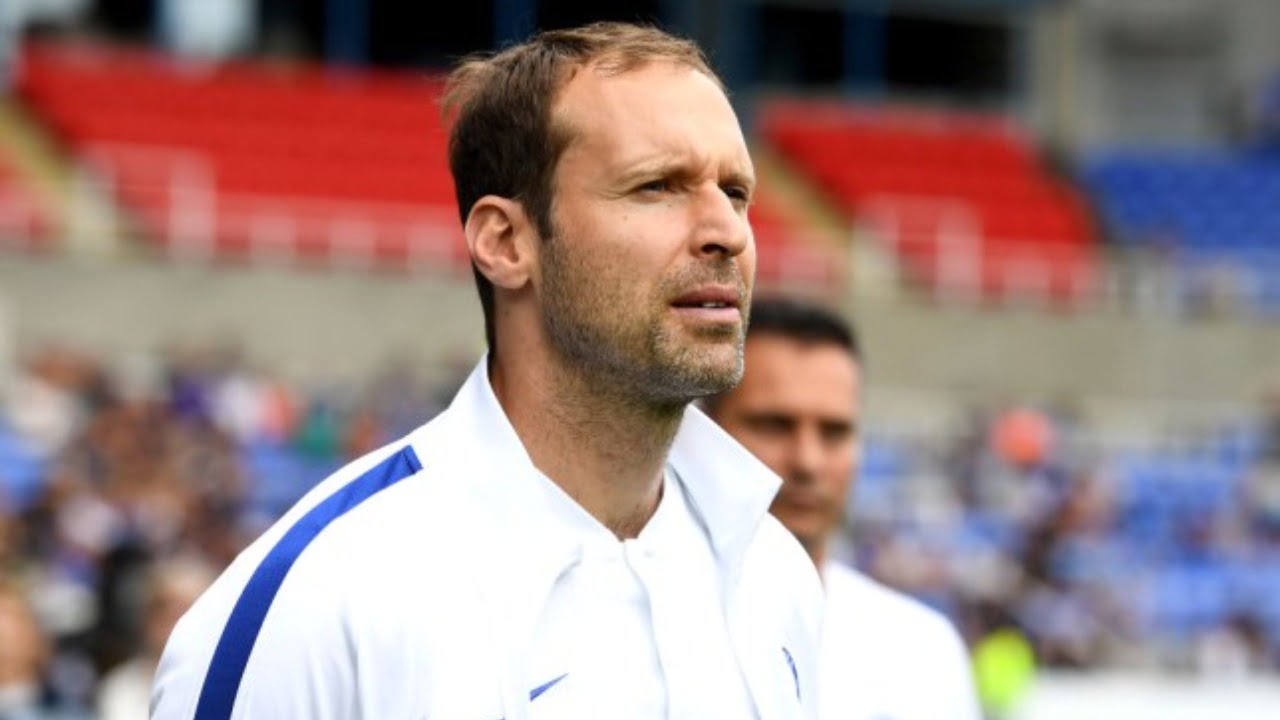 Petr Cech is set to make a sensational return for Chelsea, when he start for the development squad against Tottenham Hotspur in a Premier League 2 tie on Monday, according to The Athletic.

Cech, who is currently the Blues’ technical and performance director, has not played in a competitive game since the 2019 Europa League final.

But he has been training with Frank Lampard’s first team, after he was registered in their Premier League 25-man squad in October.

Lucas Bergstrom, the side’s regular goalkeeper, played for the U-18 side on Saturday and the club does not want him playing two games in three days.

Croatian goalkeeper, Karlo Ziger, is usually the next choice, but he is currently part of the first-team bubble and they would rather he remain there than go through the hassle of Coronavirus testing before re-joining the first team.

Whilst Cech is also part of the bubble, Zigar is rated higher up the ranks than the Czech.

READ ALSO  EPL: How Chelsea could line up against Arsenal

Whilst it is unclear as to why Sami Tlemcani, another youth prospect, is seemingly unable to step in, the club view the experience for Cech as crucial if he is then needed to step in for the first-team some point soon.

Buhari, Sylva told to account for how Petroleum Ministry spent N116m on pens, toners, others

Sun Dec 13 , 2020
Post Views: 35 The Socio-Economic Rights and Accountability Project (SERAP) has called on President Muhammadu Buhari and Mr Timipre Sylva, Minister of State for Petroleum Resources to account for how the ministry spent N116 million on pens, letterheads and toners in 2015. SERAP also charged Buhari and Sylva to disclose […]