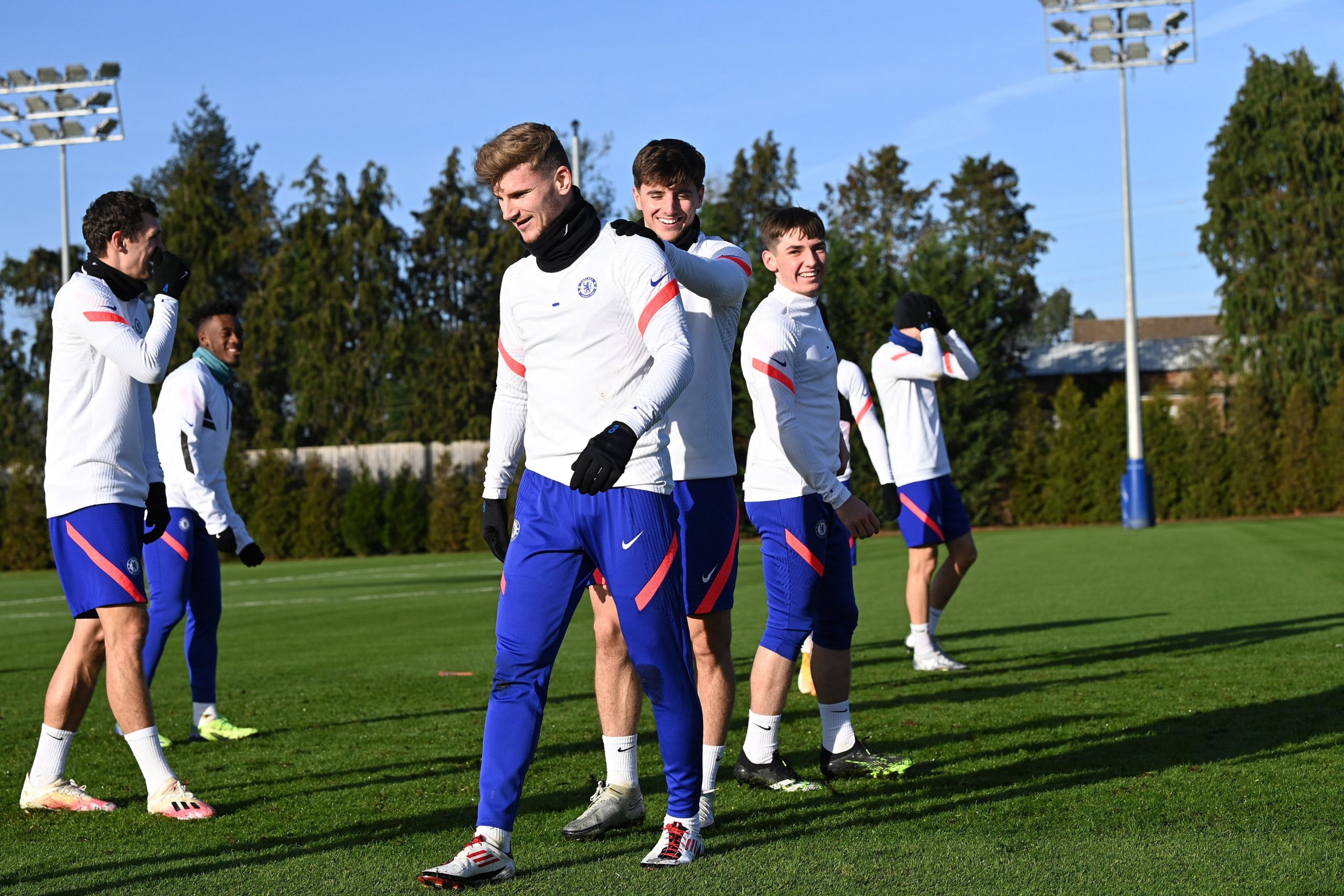 Chelsea’s squad to face Sevilla in the UEFA Champions League on Wednesday night has been revealed.

According to Football London, Chelsea manager, Frank Lampard, has released a full squad of 25 players to tackle Sevilla in Spain.

DAILY POST recalls that Chelsea received a huge injury boost after defender, Ben Chilwell, confirmed that he was ready for the Sevilla clash.

Chelsea head to the game after playing a 0-0 draw with Tottenham Hotspur in the Premier League last weekend.

The kick-off time for the game is 9 pm.

Why I’m not married yet – Singer Asa

Wed Dec 2 , 2020
Post Views: 17 Nigerian singer, Bukola Elemide, popularly known as Asa has revealed that she is still single because she became selfish with herself and her time. Asa made this known after she was asked why she was still single during an interview with Bolanle Olukanni on Wednesday. The 36-year-old […]