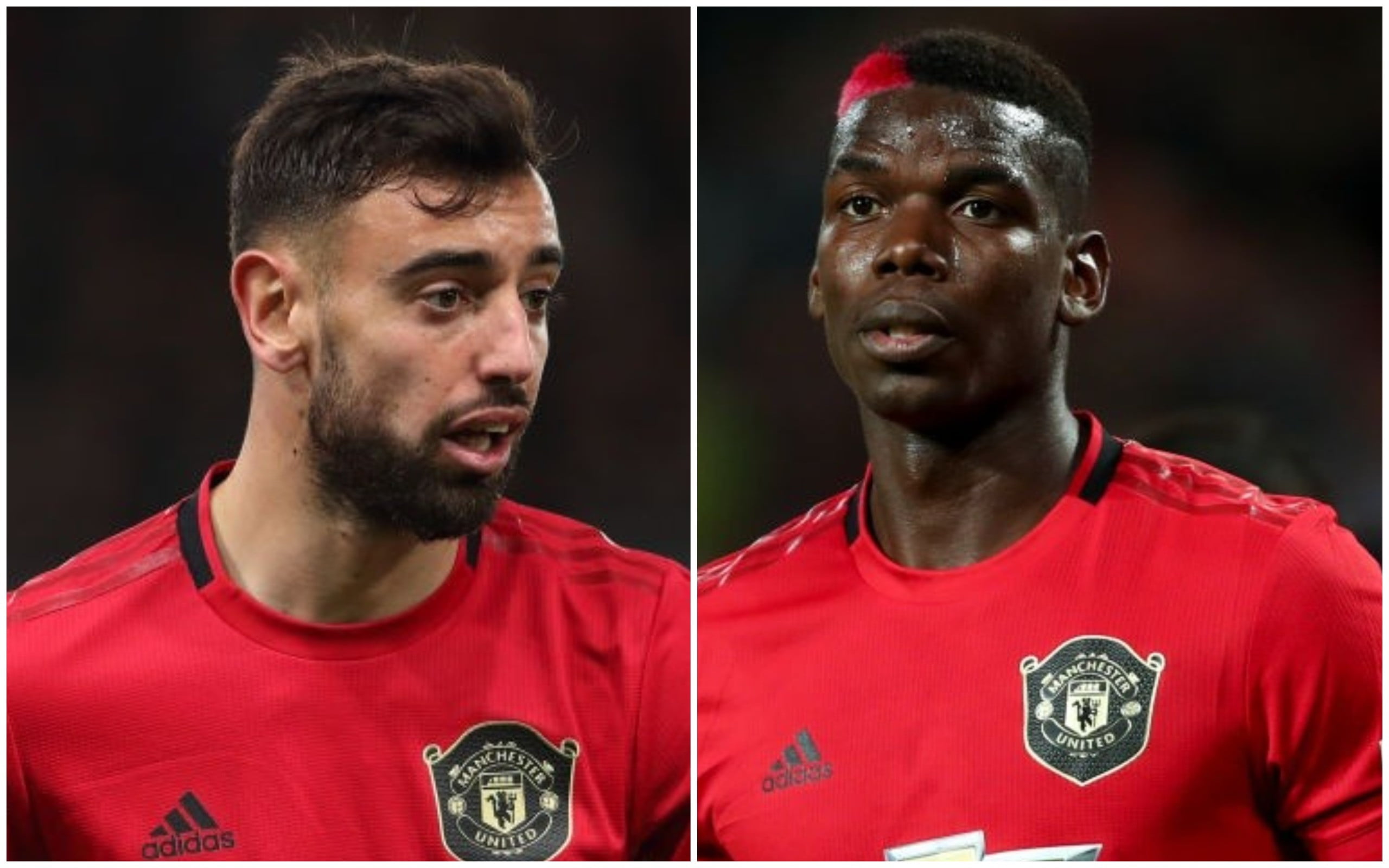 Paul Pogba wants to leave Manchester United, because he is unhappy with his midfield role under Ole Gunnar Solskjaer, the UK Telegraph reports.

On Monday, his agent Mino Raiola, gave a wide-ranging interview, in which he revealed Pogba’s time at the club was “over”.

Although the France midfielder has 18 months left on his contract, Raiola says it would be best for him to be sold next year.

The 27-year-old’s desire to leave has always been attributed to the fact that he was keen to return to Juventus or join ‘dream’ club, Real Madrid.

But it is now believed Pogba’s unhappiness is down to Solskjaer’s tactics.

Pogba was given a free role in an advanced midfield position when Solksjaer took charge and he finished as United’s top scorer in the 18/19 campaign.

However, a long-term ankle injury saw United buy Bruno Fernandes from Sporting Lisbon and the Portugal playmaker has since taken over the reins as United’s orchestrator-in-chief.

Pogba has struggled for game time, but when picked he’s been utilized in a midfield two, which requires more defensive duties than he would like.

Tue Dec 8 , 2020
Post Views: 19 Angry mob in the early hours of Tuesday set two suspected armed robbers ablaze along Okumagba Avenue by Emebiren junction in Warri, Delta State. The deceased suspects were caught and beaten to stupor before they were set ablaze, DAILY POST reports. It was learnt that the deceased […]