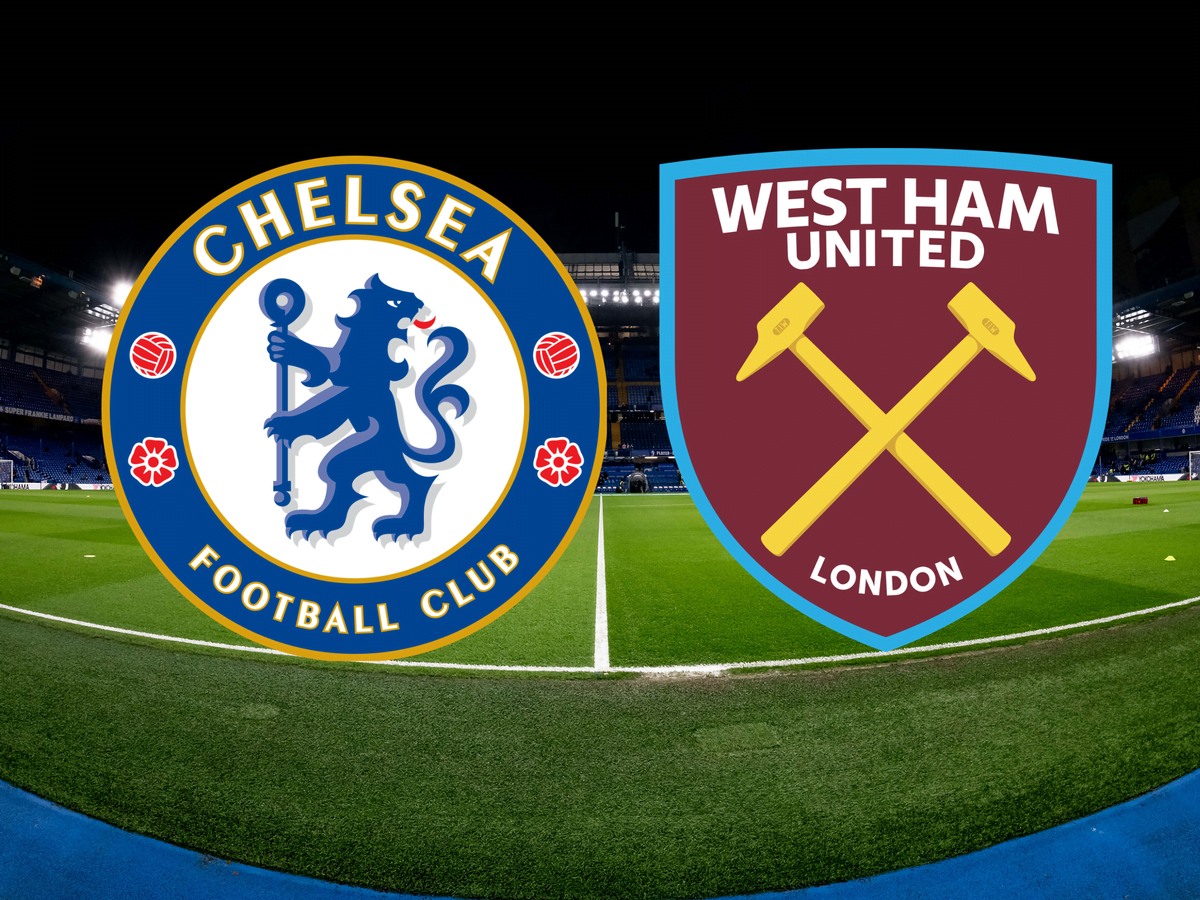 Chelsea and West HamUnited would brace up for the battle of the titans as action ensues at Stamford Bridge. It will be a frenetic encounter as both managers do battle on the pitch from the tactical point of view.

With the match looming between the two sides on Monday, much will be expected from the game, especially as other sides, await the outcome of this match.

And this would see much talking point making the rounds ahead of the clash as Chelsea takes on West Ham United in the Premier League.

Chelsea on the response

It will be a game of quality and character as the Blues would be saddled with the chance to redeem themselves on the occasion.

The visitors would be tough but the home side has got the quality to achieve the feat while they aim to move higher up in the table especially as Leicester City and Manchester United registered impressive wins against Tottenham Hotspur and Leeds United at the weekend.

It remains to be seen if the Blues will give a positive response on the pitch ahead of this one.

The rivalry between these two sides would be interesting to see on the pitch as both sides test might against each other.

London sides are noted for their level of competitiveness in games like this and it wouldn’t be a surprise as we expect to see physical combat in the course of the game while VAR (Video Assistant Referee) would play its part in case controversial circumstances arise.

The home side may not be in the best possible form or shape as the match is concerned but the fact that stars like Thiago Silva, Edouard Mendy and Mason Mount are available for this clash gives Chelsea at little a slim edge going into the fixtures.

And this awareness could see West Ham boss David Moyes restructure his side prior to their meeting against Chelsea.

How they line-up could influence their performance as well as the manager’s perception and interest in the game as we look forward to a scintillating night of football at Stamford Bridge.

Mon Dec 21 , 2020
Post Views: 36 The Kaduna State Government said on Monday, that it has recovered three decomposing bodies suspected to have been killed by gunmen. In a statement on Monday, Commissioner, Ministry of Internal Security and Home Affairs. Mr. Samuel Aruwan said, “the latest operational feedback from the military to the […]