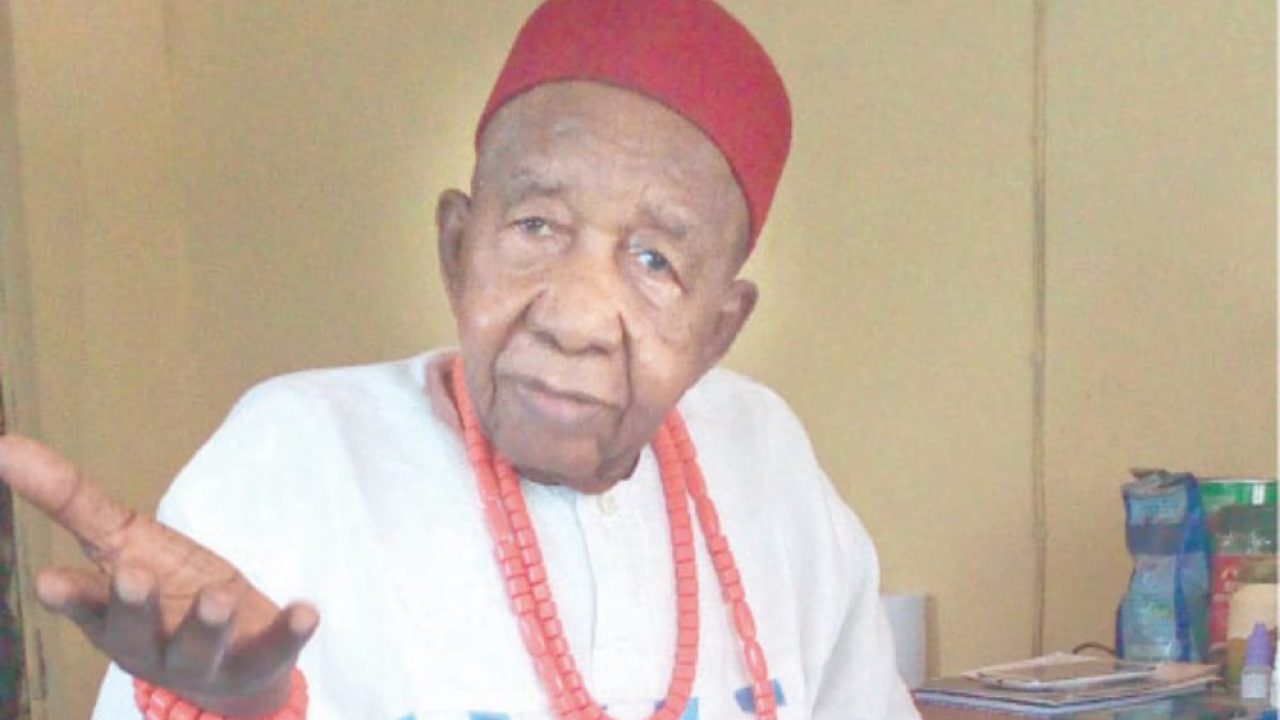 The elder statesman died at the age of 82 on Tuesday.

Col Nwobosi was formally Captain in the Nigerian Army, and Colonel in the defunct Biafran Army, as well as Chief of Staff to the late Biafran leader, General Emeka Ojukwu.

He died on Tuesday at his Obosi in Idemili North Local Government of Anambra State, his country home.

Hon. Emmanuel Nwobosi (jnr) on behalf of the family, said that the patriarch died after a brief illness associated with old age.

He said further that the family will give details of his funeral arrangement later.

“Yes, my father, Col Emma Nworah Nwobosi, is dead. He died today (Tuesday) after a brief illness, reasonably associated with old age,” he said, according to the Sun.

Tue Nov 24 , 2020
Post Views: 80 Self-acclaimed African giant, Burna Boy, has been nominated for the 2021 Grammy Awards, which is billed to hold on January 31, 2021. Burna Boy’s latest body of work, Twice as Tall, makes the cut for the Best Global Music Album category. His previous album, African Giant, was […]