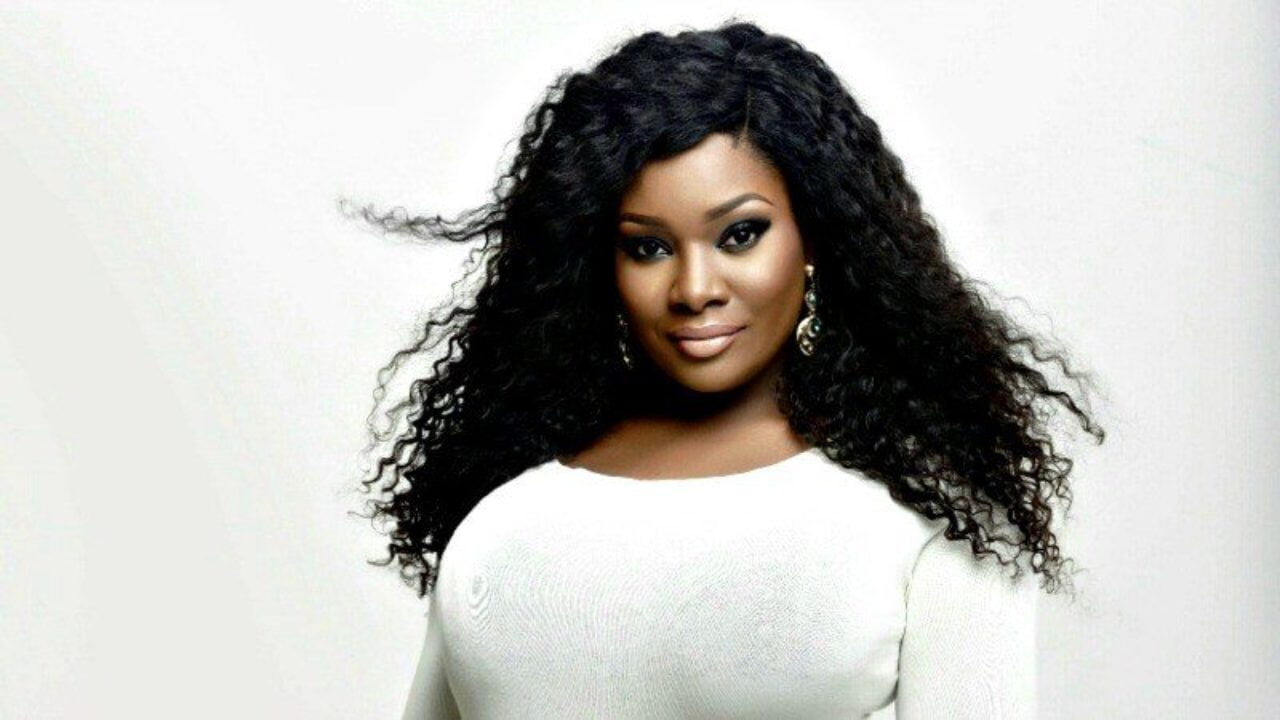 On-air personality, Tolu Demuren, also known as Toolz took to her Twitter handle to reveal that she and her hubby, Captain Tunde Demuren, tested positive for the novel Coronavirus.

Toolz made this known in a series of tweets on her account on Tuesday.

She also revealed that her greatest worries were her children who were fortunately not affected by the virus.

According to her, they have both been retested and the new test results came back negative.

“Feeling super thankful to God today! This time last month, we were going through a very scary period!

“Almost everyone in our house (including myself) tested positive for COVID-19.

“I was just about to return to work after my maternity, and it all started with Captain complaining of ‘malaria-like’ symptoms.

“He had taken a COVID-19 test a few days before which was negative, so I thought it was a bad case of malaria.

“However, he was admitted with malaria and a bacterial infection after being given intravenous antibiotics and other meds he still wasn’t getting better.

“I decided to move him to a different hospital, and they tested again, and he ‘blew up’ the test according to the doctor.

“My body went cold, and my first thought was ‘OMG the babies!!’. Then a short while later, I thought about myself. I did a rapid test, and it was positive.

“Neither of us initially had the common symptoms- no coughing, no breathing issues…although I later lost my smell and taste.

Captain was in the hospital for a week and this was around the time of the Lekki shooting, so I was doubly terrified.

“My main fear was the babies especially our youngest son as he was just about 3 months old. We didn’t test them, but I was certain they had COVID too as we literally kiss and cuddle our boys every day.

“Thank God our babies were perfectly fine. I was generally ok too, just scared. Once you get that positive result, you get all these random symptoms you didn’t have before.

READ ALSO  Why I stopped entering for Headies, other awards – Rapper, Vector

“The weirdest thing was the taste and smell thing. Everything Captain had tasted bad, he’s a foodie so that was strange. One of my superpowers is my sense of smell and it just gradually faded.

“After 2 weeks we all retested and were all thankfully Negative. Thanks to Almighty God for seeing us through, a big thank you to the doctors that looked after us especially Dr Majekodunmi of Eurocare for the constant reassurance, and for taking my a million and one calls

“I’m super thankful I didn’t get it while I was pregnant. Imagine I travelled to have my baby, came back, did 7 COVID tests, and it was the 8th that was positive.

“The craziest thing was that a week before I legit told someone that there’s no COVID in Lagos anymore. Silly me,” she said.

Over one million voters for Lagos bye-elections —INEC

Tue Nov 24 , 2020
Post Views: 33 The Independent National Electoral Commission in Lagos State says a total of 1,168,790 voters will be participating in the December 5 rescheduled Lagos East bye-elections. The Resident Electoral Commissioner of INEC, Sam Olumekun, told the News Agency of Nigeria in Lagos on Tuesday that the voters were those who […]