He died from self-inflicted gunshot wound in Charlotte, North Carolina, on Tuesday.

Hours earlier, Johnson posted a video of himself in a car with a gun. He was angered and in tears.

The deceased said he had been wronged severally in the past. TMZ reported that he later shot himself in the head.

Johnson is survived by four children – three daughters and a son. 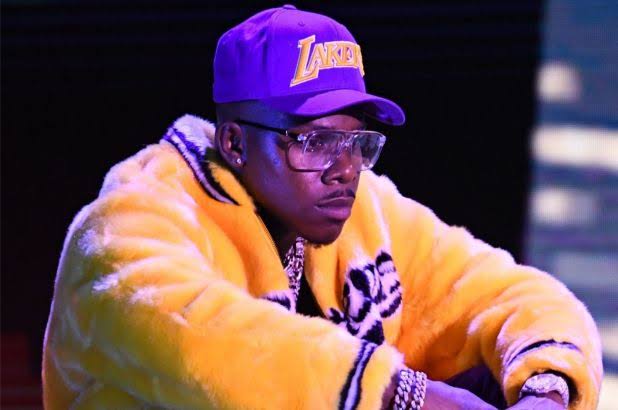 On Wednesday, Dababy, in a message advised everyone to speak with their loved ones.

“Check on your people…and say what’s up, are you straight. Do that”, he urged.

Wed Nov 4 , 2020
Post Views: 9 Governor Ifeanyi Ugwuanyi of Enugu State, on Wednesday, passionately appealed to men and officers of the Nigeria Police Force (NPF) to fully renew their ultimate commitment towards the provision of security of lives and property by returning to their duty posts across the State. Gov. Ugwuanyi made […]

I changed naira to dollars today and I almost cried – Davido