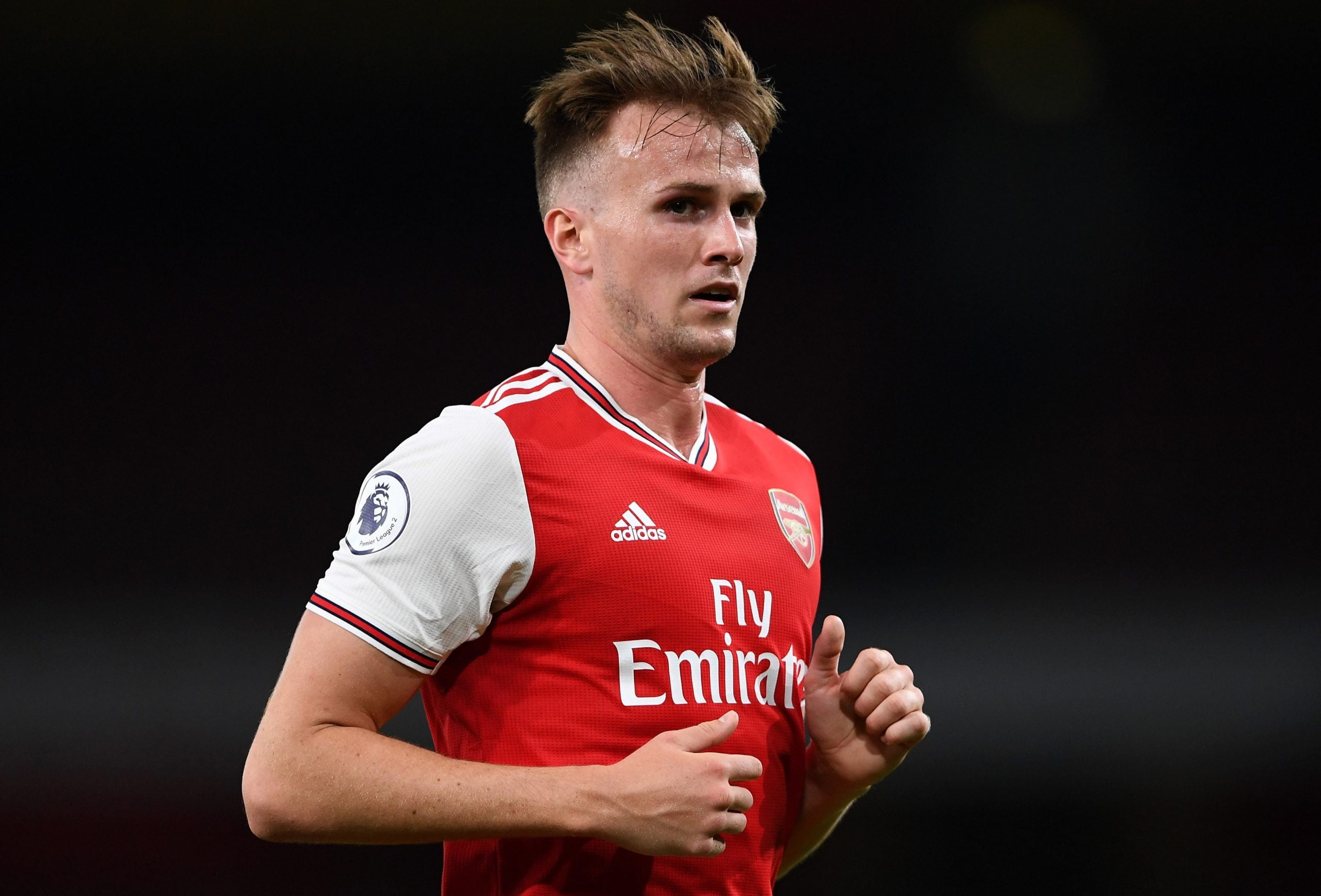 Arsenal centre back, Rob Holding, has played down the alleged training ground fight between teammates, David Luiz and Dani Ceballos.

Luiz and Ceballos did not travel for international duty and continued training at London Colney over the last fortnight.

During a session, it is claimed that Luiz was unhappy with a challenge made by Ceballos and reacted by hitting the Spanish midfielder on the nose, drawing some blood.

However, speaking on the development ahead of Arsenal’s Premier League clash against Leeds United on Sunday, Holding insisted that the incident was just a bit of competitiveness.

“It’s just competitive training, that’s all we want it to be,” Holding told Sky Sports.

“We want it to be match-like, you have got to train as if it’s a match.

“Everything that happened was just competitive tackling and just a bit of competitiveness with the boys, which I think is not a problem at all.”

Sat Nov 21 , 2020
Post Views: 62 The 1999 Constitution has for long been enmeshed in controversy and battle for acceptance. Many lawyers, statesmen and respected Nigerians have argued that the document, bequeathed to Nigerians in 1999 by the military, is faulty and incapable of taking the country anywhere near the Promised Land. Some […]