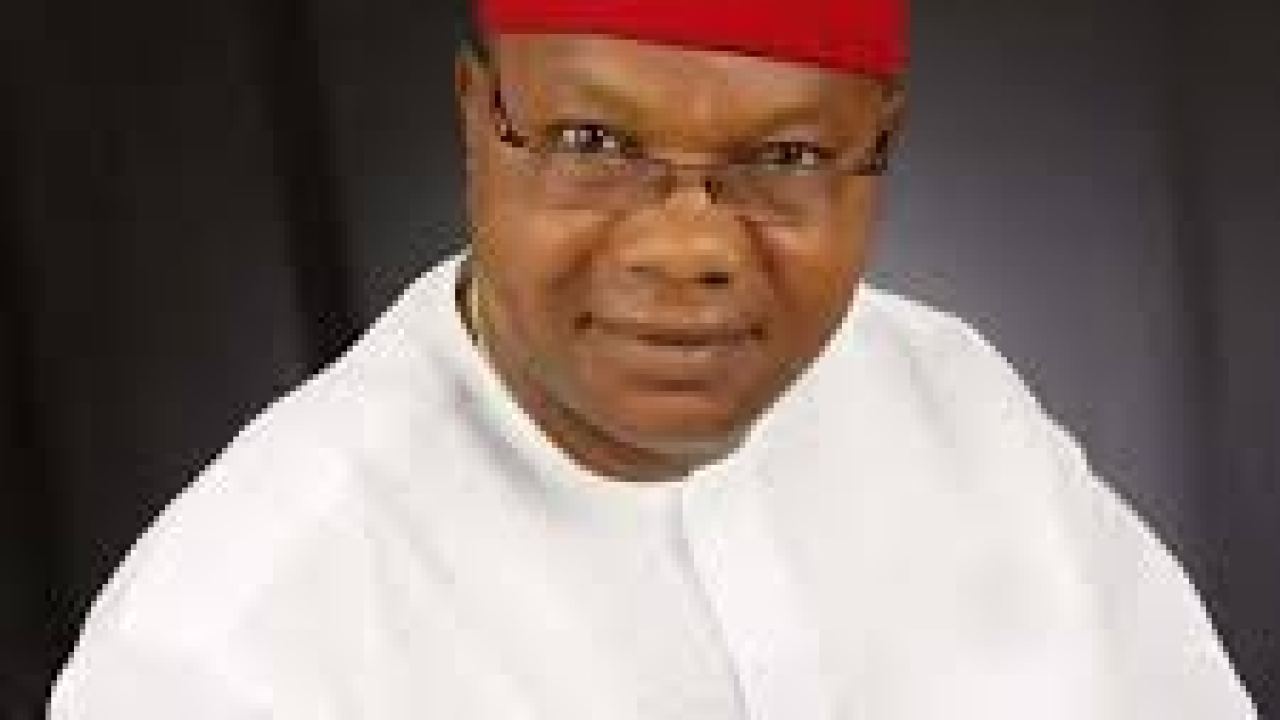 A former People’s Democratic Party, PDP, governorship aspirant in Anambra State, Kodilichukwu Okelekwe, has dumped his party for the All Progressives Congress, APC.

Okelekwe told newsmen in Nibo, Awka South Local Government Area of Anambra that one of his reasons for dumping the PDP was because the interest of Igbo could be better served in the APC.

According to him, Igbo gave the PDP hundred per cent support when the party was in power for sixteen years, no meaningful project was attracted to the South East.

“The party promised to build 2nd Niger Bridge under Public-Private Partnership, PPP, but under APC, the project is being funded 100 percent by the government.

“Similarly, the Zik Mausoleum in Onitsha was abandoned for years, and it’s the APC government that completed it and made it a tourist attraction.

“The fact that the PDP is in disarray has paved the way for the APC to take over as it’s obvious that the party will disintegrate after its primaries because nobody there wants to serve under anybody.

“As for APGA, that one is a living dead and will soon go into oblivion.

“Only APC is maintaining the momentum, with many prominent people in the state joining the party.

“I, therefore, have no iota of doubt in my mind that the 2021 Anambra governorship election will be a walkover for APC.”

Wed Dec 16 , 2020
Post Views: 34 President Muhammadu Buhari on Wednesday ordered the immediate opening of four land borders in the country. Buhari’s directive was made public by the Minister of Finance at the end of the virtual Federal Executive Council, FEC, meeting. Land borders to be opened are Seme in the Southwest, […]