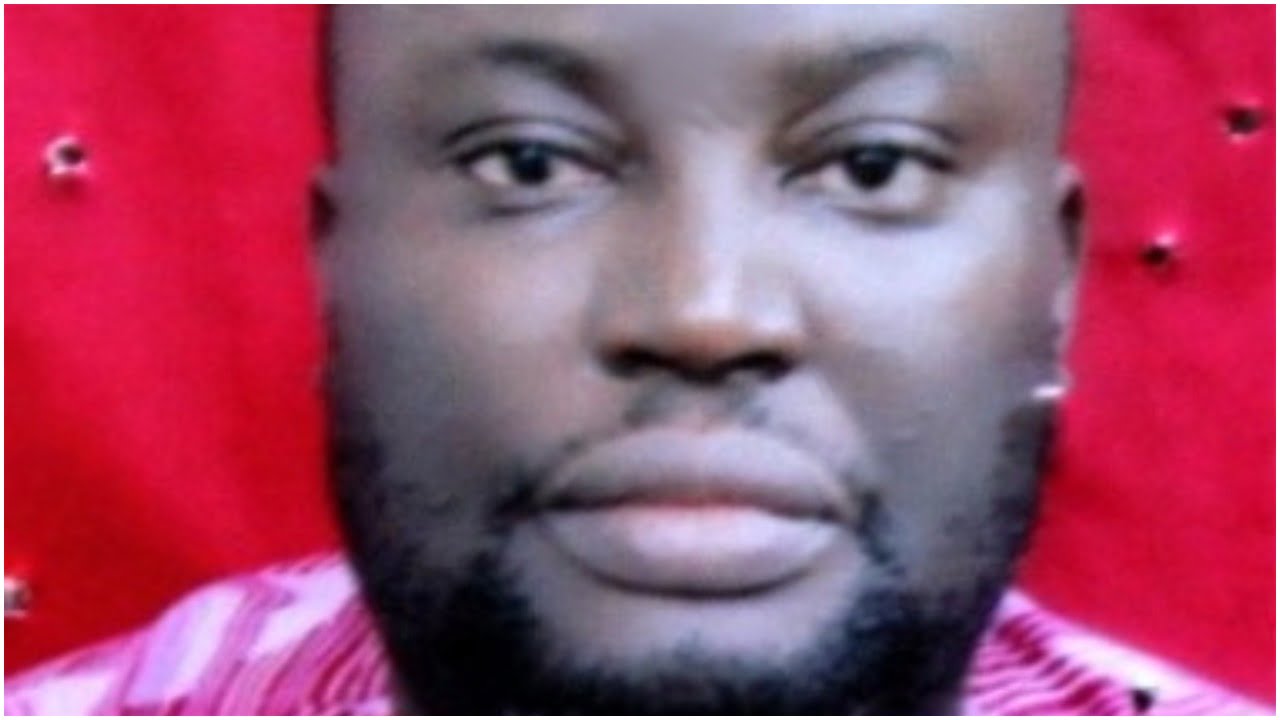 Usen, a medical doctor, is the Managing Director of Ceephass Diagnostic Clinic/Surgery.

He was prosecuted by the Economic and Financial Crimes Commission (EFCC) on a two-count charge of obtaining N5million by false pretence.

According to the agency, around April 18, 2017 in Uyo, Usen obtained N2,000,000 from Edodiong Essien with the claim that it would be used to execute contracts awarded to him by Akwa Ibom State Hospital Management Board.

The offence contravenes Section 1 (1)(a) of the Advance Fee Fraud and Other Fraud Related Offences Act 2006 and is punishable under Section 1 (3) of the same Act.

The convicted pleaded “not guilty” and his trial commenced on October 24, 2018.

Justice Okeke ruled that the prosecution proved its case beyond reasonable doubt.

The judge sentenced the defendant to seven years imprisonment on each of the two counts.

The prison terms will run concurrently and effective the day Usen was arrested.

The convict must restitute N3million to his victim as a condition for release upon completion of his jail term.

Tue Dec 1 , 2020
Post Views: 33 The Peoples Democratic Party PDP has Boycotted the forthcoming January 2021 Kano Local Government Elections which they said lacks credibility and would be manipulated by the Governor Ganduje administration. The PDP believes the same government that stole its mandate in 2019 can not allow a level playing […]