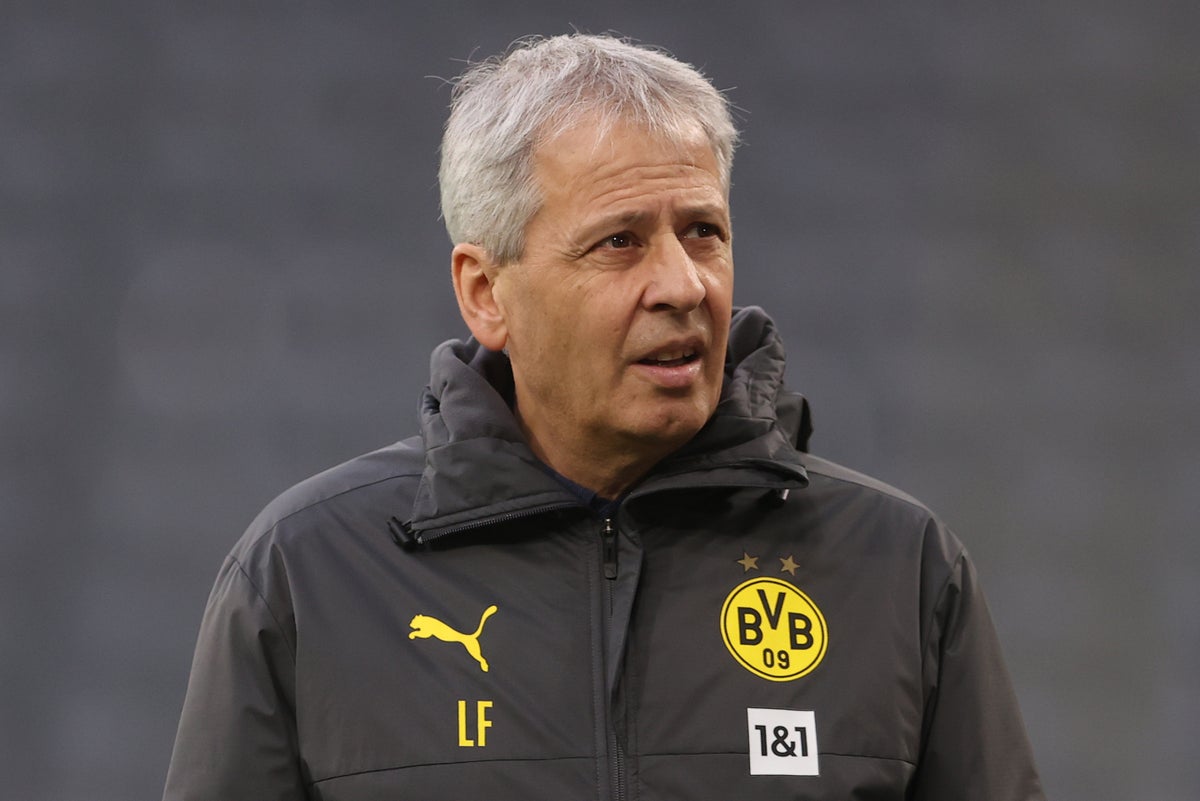 Borussia Dortmund on Sunday, sacked their manager, Lucien Favre, following their 5-1 home defeat to VfB Stuttgart in the Bundesliga on Saturday.

“The club would like to thank Lucien for his dedication and wish him success in his future,” Dortmund tweeted.

“Assistant coach Edin Terzic has been appointed as interim manager until the end of the current season.

“Terzic’s coaching team will be joined by Sebastian Geppert and Otto Addo.”

Dortmund are currently in the fifth position on the Bundesliga table with five points separating them and leaders Bayern Munich.

Sun Dec 13 , 2020
Post Views: 32 The Defence Headquarters says troops of Operation Whirl Stroke, on Saturday, eliminated three bandits and apprehended four others during raids on their hideouts in Benue. The Coordinator, Defence Media Operations, Maj.-Gen. John Enenche, in a statement on Sunday, said the operations took place at Tomatar Ugba and […]