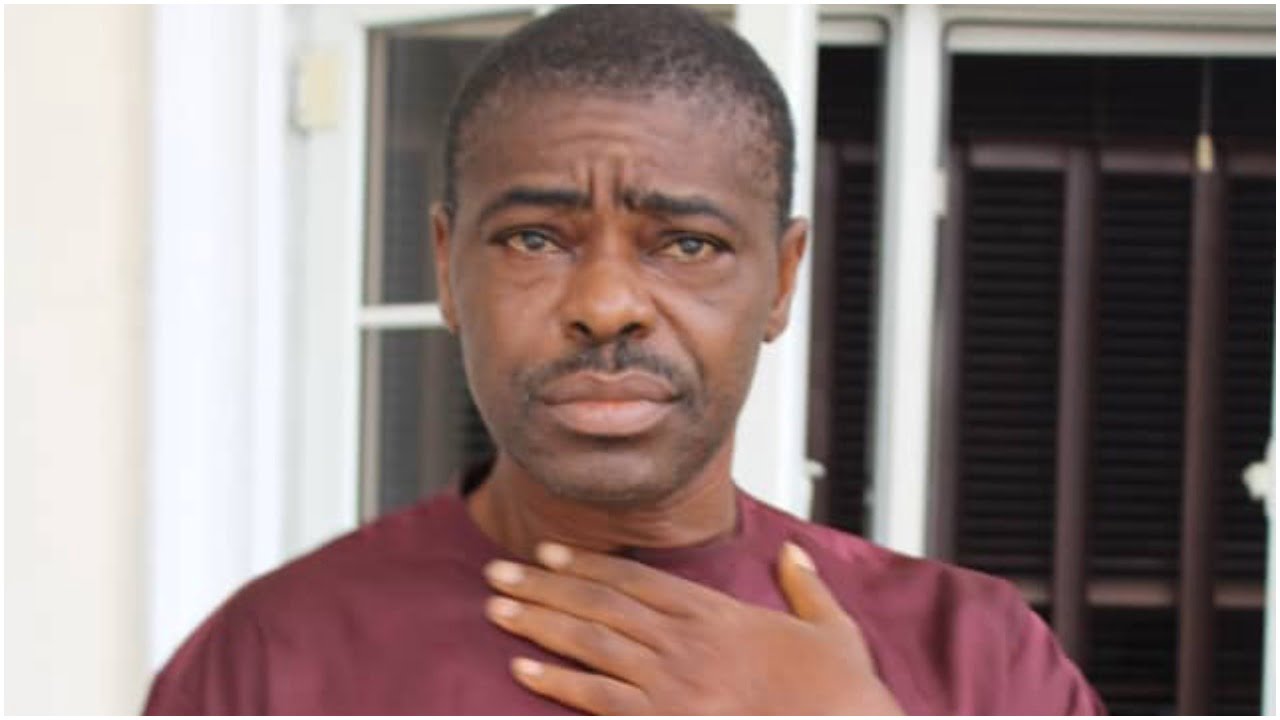 Ekpo faces a one-count charge of obstruction of justice.

In December 2018, he stood as surety for Awesome Ememobong, a female suspect facing prosecution for alleged fraud.

EFCC said that after securing bail, Ekpo allegedly aided Ememobong to be on the run and has not been able to produce her in court, two years on.

The charge said between December 2018 and October 2020 in Uyo, Ekpo “willfully obstructed” EFCC officers from arresting Ememobong of Onna LGA of Akwa Ibom.

“You took on bail as surety by shielding her from arrest and prosecution to aid and facilitate her escape, thereby committed an offence contrary to provisions of Section 38 (2) (a) of the EFCC Establishment Act, 2004 and punishable under Section 38 (2) (b) of the same Act”, it read.

READ ALSO  My wife is the devil, I ignored all warning signs – Cleric tells court

The surety pleaded “not guilty” to the charge.

Ukoha requested that the defendant be remanded in Nigeria Correctional Service (NCS) custody.

Defence counsel, Akan Imoh Ukpe made an oral application for bail, which the court rejected.

Till then, Ekpo will be at the NCS facility in Uyo.

Tue Nov 17 , 2020
Post Views: 72 The Federal Capital Territory Administration (FCTA), says it will implement the national minimum wage for workers in the territory to avert another strike. Hajia Ramatu Aliyu, FCT Minister of State, disclosed this in a statement issued by her Special Assistant on Media, Mr Austin Elemue, on Tuesday […]