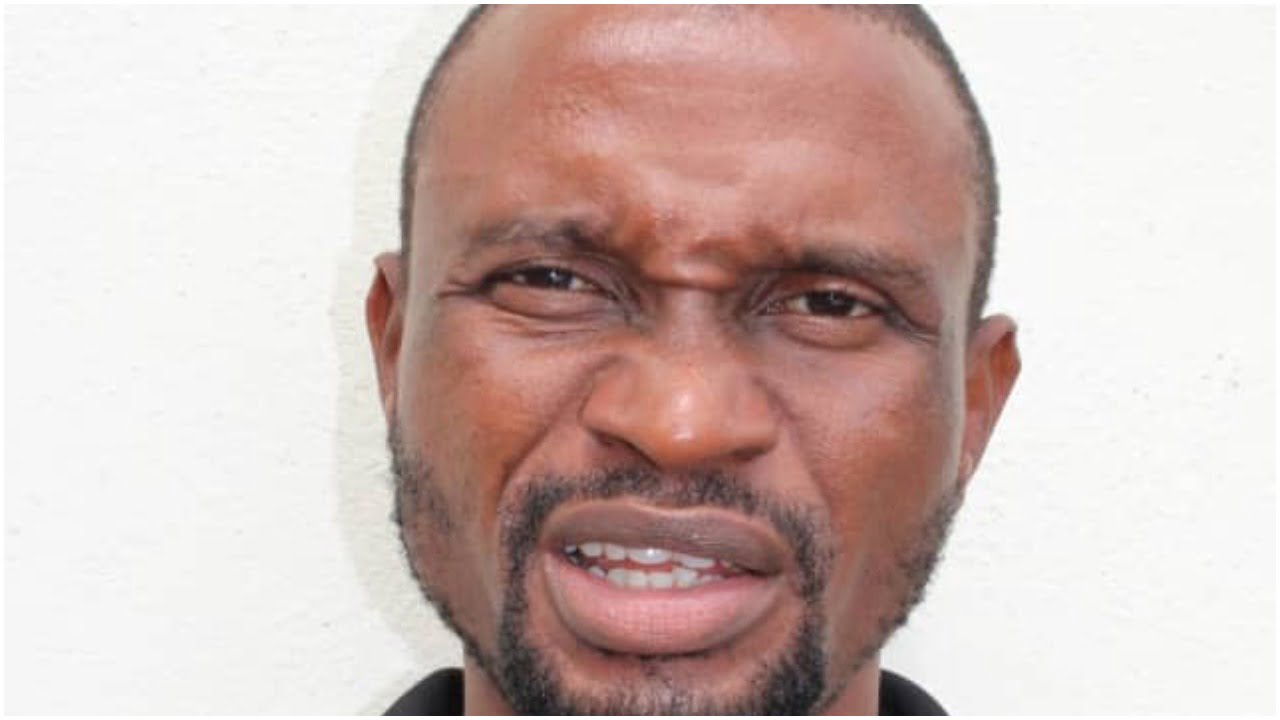 He testified against a PoS fraud suspect, Austin Christopher Essiet.

Etim, a PoS agent, told prosecuting counsel, Agbo Abuh, that the defendant made fraudulent withdrawals on two occasions through cardless transfer which resulted in freeze of his account.

He recalled that the transactions made the bank compel him to refund the victims before the restriction was lifted.

“In cardless withdrawals, the person will have to come with account number and SIM card will be used to receive alerts. The withdrawal limit is N50,000, so I repeated thrice and gave him N150,000 cash. He gave me N2,000 as service charge.

“The accused left and came back on August 18, 2020, to carry out same transaction with different account numbers. I suspected fraud and secretly took his pictures because it is an android PoS with camera.”

The witness said he continued transacting business that day till the next day when he could no longer make withdrawals from his account.

Etim visited his bank on Aka Road, Uyo, and met with his account officer who told him that unauthorized transactions were made with his PoS machine.

“My shop was closed for over a week because all the money I had was in that account. I called a friend that works with EFCC, he asked me some questions. I went back to my bank and filled a form. The said amount was forfeited and my account was reopened.”

The witness said he continued business and two months later, Essiet returned to his shop and with the help of neighbours, he was nabbed and handed over to the EFCC.

Abur showed the witness the petition he sent to the commission, dated October 20, 2020, which he identified.

The petition was admitted in evidence and marked exhibit P1A to D.

The matter was adjourned until December 8, 2020, for continuation of trial.

Maina: How Senator Ndume got bail after 5 days in prison