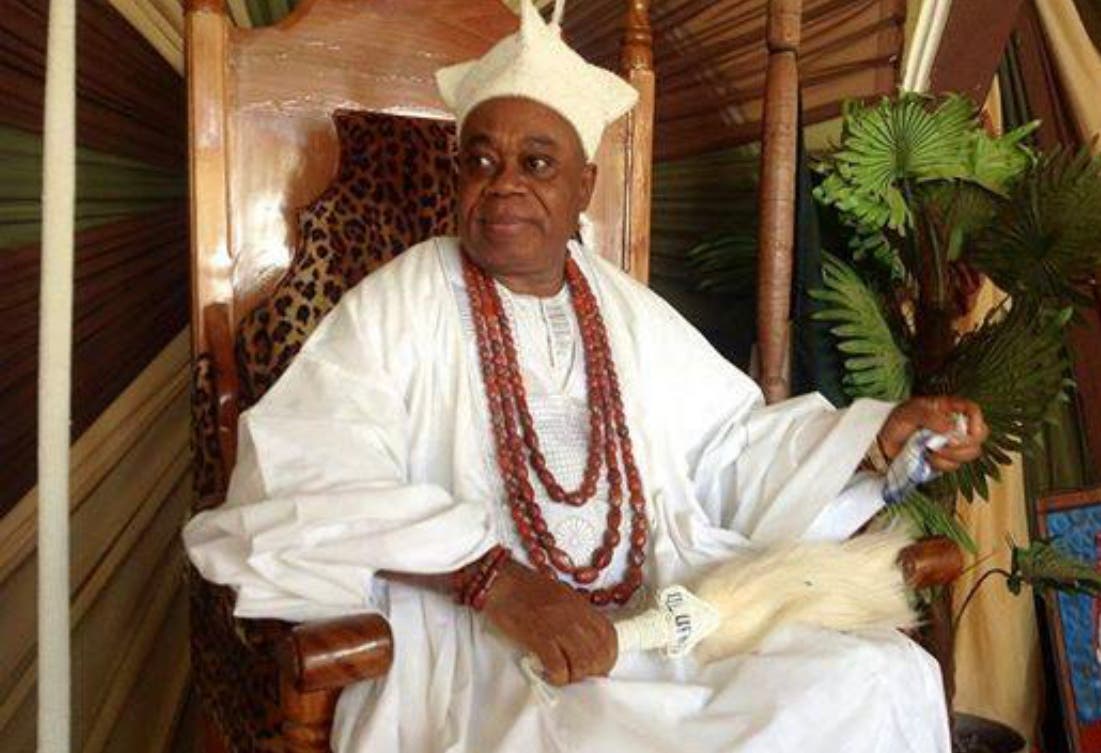 The Ekiti State Council of Traditional Rulers have commiserated with its counterpart in Ondo State, the government and people of Ondo State over the killing of the Olufon of Ifon, Oba Adegoke Adeusi on 26th November 2020 by criminal elements.

The Chairman of Ekiti State Council of Traditional Rulers and the Alawe of Ilawe Ekiti, Oba Adebanji Ajibade Alabi AFUNTADE I, who spoke on behalf of his colleagues also consoled members of the immediate family of the late Olufon, praying to God to grant them the fortitude to bear the great loss.

Oba Alabi said it was unfortunate and painful that the Olufon was killed by unknown gunmen while on his way to his domain after an official engagement and asked God to grant his soul eternal rest.

The Chairman of Ekiti Monarchs described the ugly development as worrisome and injurious to the tradition and customs of Yoruba land.

The Alawe noted that the death of the late Olufon has further buttressed the point that the issue of insecurity be handled with the seriousness it deserves.

He called on the federal and state governments to further increase adequate air and land surveillance to fish out the hideouts of criminals for appropriate action.

Also, Oba Alabi called on all Nigerians to be security-conscious and be ready to support the government in the onerous task of ensuring security in the communities.

”The time is now for Amotekun to commence its operational phase throughout the Southwest geopolitical zone as a panacea for insecurity in the zone, especially during this season of yuletide.

One killed as fuel tanker explodes in Anambra

Sun Nov 29 , 2020
Post Views: 94 One person has been confirmed dead in a fuel tanker explosion at a mechanic workshop in Oyi Local Government Area of Anambra State. Spokesperson of the Anambra State Police Command, SP Haruna Mohammed, who confirmed the incident to newsmen said the incident happened at about 2:30pm, on […]