He was released two days after he was granted bail of N1 million by a Magistrate court in Yaba.

DAILY POST recalls that the End SARS frontliner was arrested on November 7 for inciting civil unrest in the country during the ENDSARS protest. 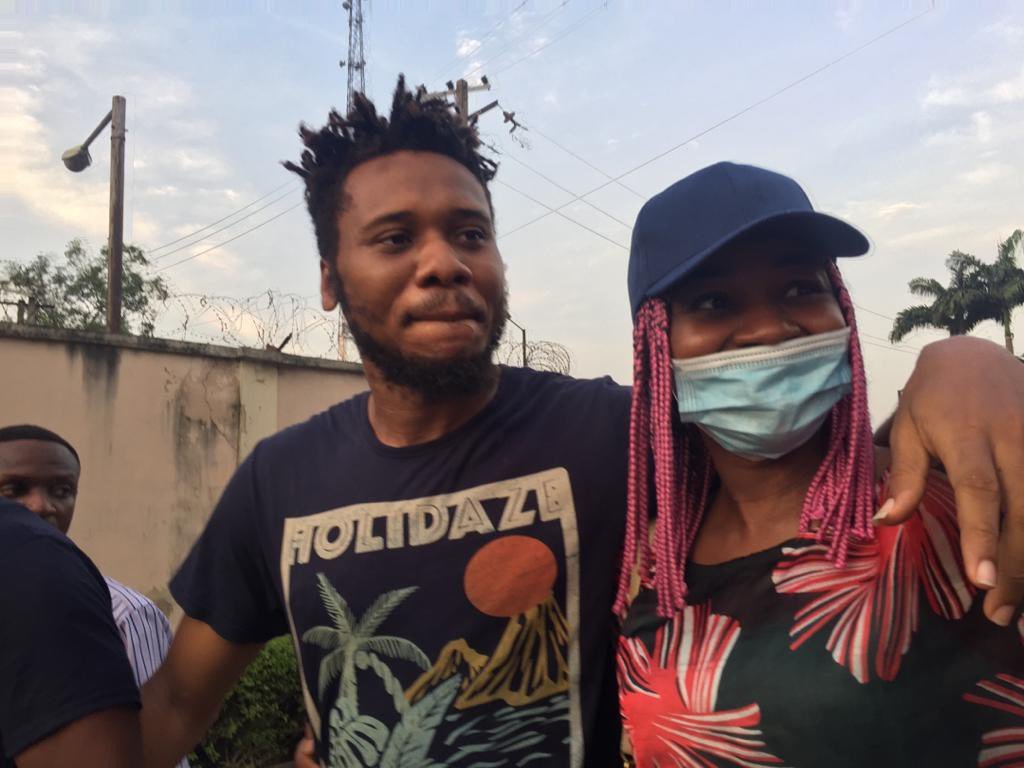 He was transferred from Lagos to Abuja then back to Lagos.

While in court on Tuesday, the Magistrate rejected the request by the police for an order to detain Eromosele for another 30 days.

The court then granted him bail in the sum of one million naira.

Why I went back to school – Davido

Fri Nov 20 , 2020
Post Views: 7 Popular Nigerian Singer, Davido has given reason why he went back to school in Nigeria after leaving college in America. Davido dropped out of Oakwood University to focus on his music career but he paused his music career and went to Babcock University where he graduated in […]