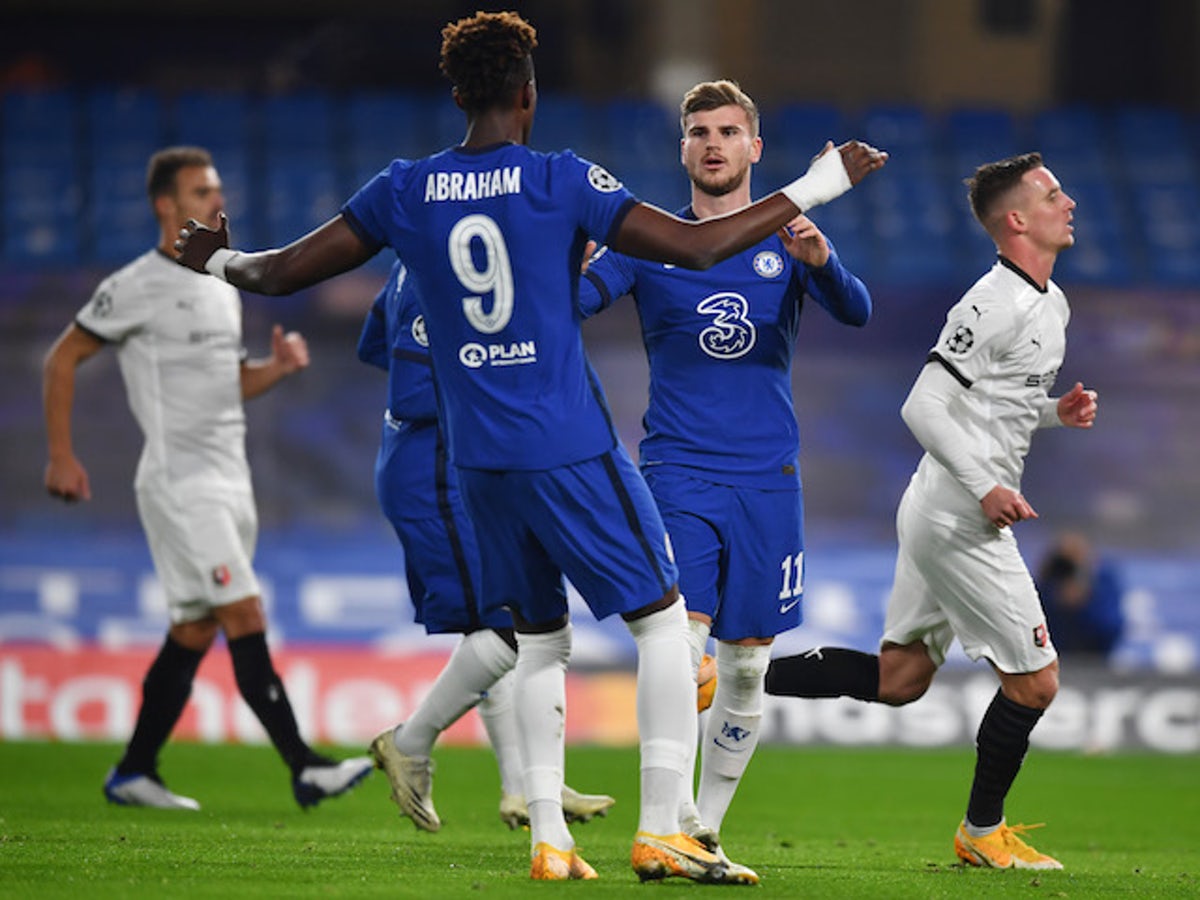 Chelsea will be looking to avoid conceding a goal for the sixth time in a row when they entertain the Blades at Stamford Bridge.

The London side in their last match, ased past French side Rennes in the UEFA Champions League to ensure another home success in the season.

With their recent impressive outings, defensively there are possibility that they could challenge for the League title this season.

They would be firm favourite to win against visiting Sheffield United who has earned only one point this term.

Here, DAILY POST takes a look at how Chelsea could line up for the Premier League duel against Sheffield United.

Chelsea has been affected by the fact that Kai Havertz has contacted the deadly pandemic disease called Coronavirus and this would keep him out of this match even as he missed the midweek win over Rennes.

Pulisic withdraw from the warm-up against Burnley last weekend due to a hamstring issue and Blues boss would be unwillingly to risk over his fitness thus given that the American star has just come back from a similar but more costly injury recently.

Timo Werner should start having gained his ground gradually at Chelsea; he’s directly contributed to four goals in the last three League starts.

He also helped himself with 2 goals against Rennes in midweek replacing Jorginho as the Blues’ penalty taker.

Hakim Ziyech has also impressed since returning to action while former Leicester City defender Ben Chilwell and Brazil’s Thiago Silva have firmly integrated in what seems to be like an assured defensive unit.

The addition of goalkeeper Edouard Mendy has certainly be thumps up.

The Senegalese has conceded just one goal in his seven matches in total and could be only the fourth keeper – after the two of Alex Manniger, Pepe Reina, and Andreas Lindegaard-to keep clean sheets in each of his first four games in the English Premier League.