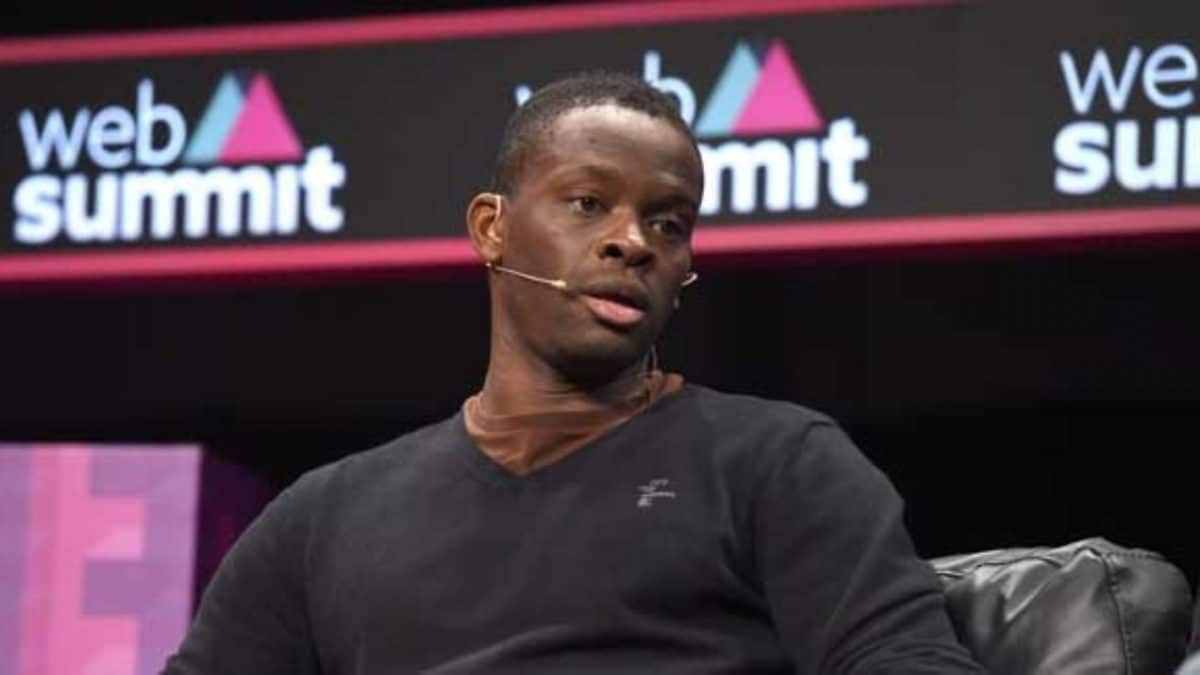 Champions Liverpool are currently top, but have already drawn five matches and lost once.

A number of teams are within touching distance of the Reds and Saha believes Man City, Tottenham, Man United and Chelsea will rival Klopp’s charge for the title.

Saha told Ladbrokes: “I’d probably say there are four or five teams in with a genuine chance of winning the title.

“I’d definitely put Man United in there, Tottenham in there for sure as well. Chelsea have a good chance too, as well as the obvious two.

“I’m actually loving the competitiveness of the Premier League this season. Football needs it.

“When you look at leagues like Spain and France where it is always the same one or two teams – it’s great to see such a wide-open league in England.”

Niger: We are doing our best – Bello says as bandits abduct 20

Mon Dec 28 , 2020
Post Views: 43 Niger State Governor, Abubakar Bello, has assured that the government was doing its best to forestall attacks by bandits. His comment was in reaction to the incidents at Maitumbi and Kuchi communities in Bosso and Munya Local Government Areas. No fewer than 20 people were allegedly abducted […]