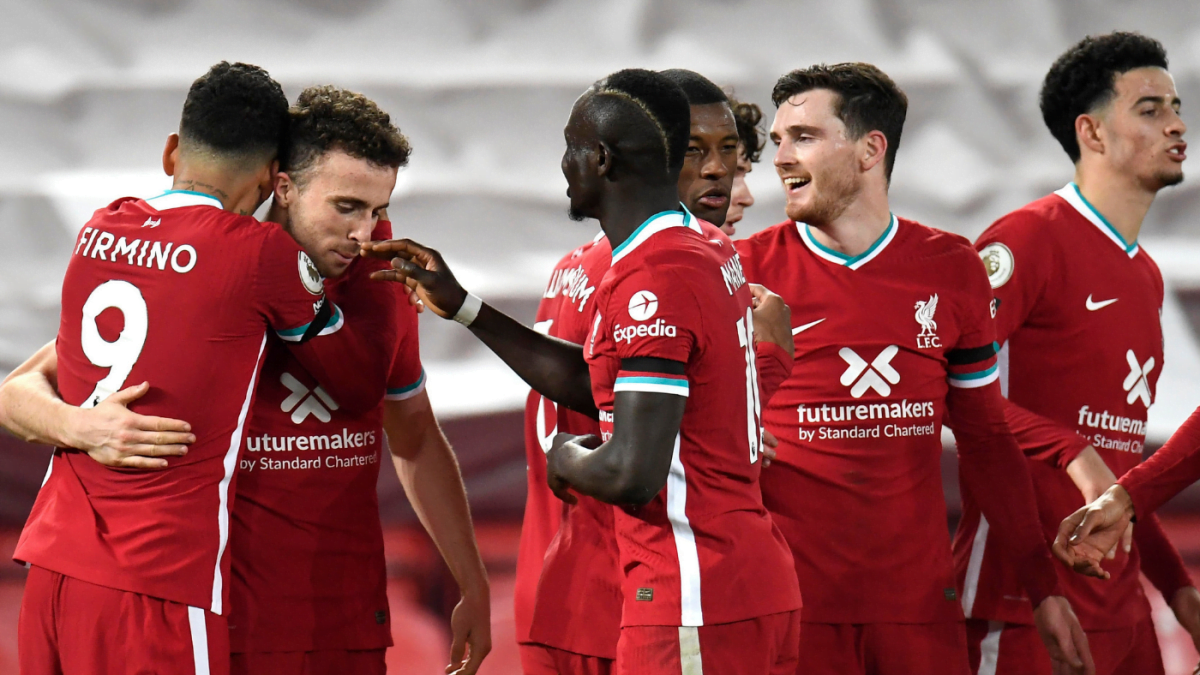 Liverpool has gone top of the Premier League table despite a 1-1 draw with Brighton on Saturday.

The champions were seeking a win to open a considerable gap ahead of Tottenham Hotspur and Chelsea but were level with one point after a late penalty.

Neal Maupay missed a penalty in the first half for the posts, kicking the ball wide of Alisson Becker’s post.

In the second half, Diogo Jota netted his eighth goal for Liverpool, to give Jurgen Klopp’s men the lead.

Sadio Mane’s effort was ruled out for offside before Pascal Gross scored a late penalty after a VAR check on Saturday.

Andy Robertson was adjudged to have kicked Danny Welbeck in the box and VAR gave the penalty in stoppage time.

Liverpool now has 21 points, one more than Spurs who travel to Chelsea on Sunday.