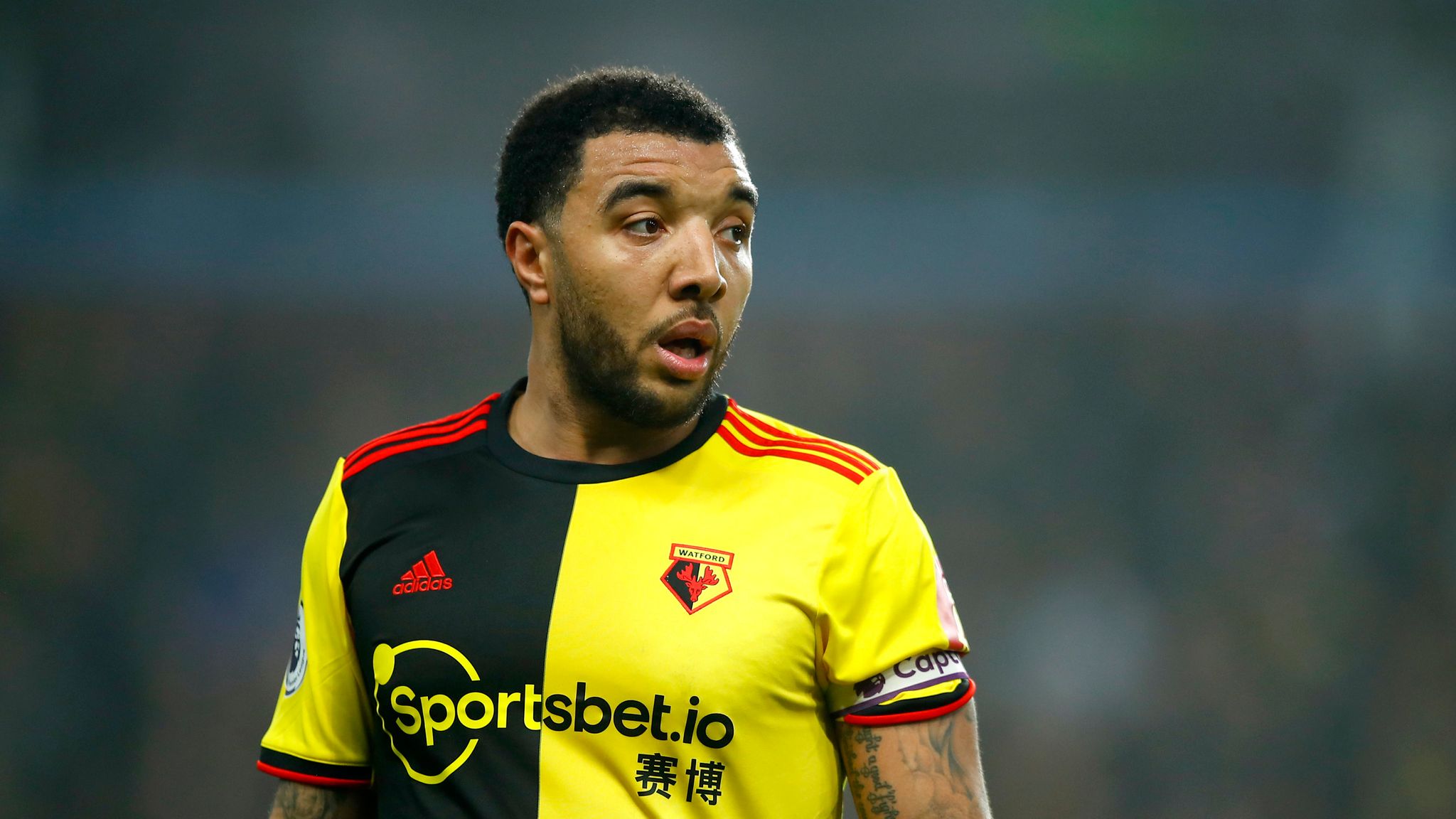 Watford captain, Troy Deeney, has predicted how clubs will finish in the top four of the Premier League this season, the UK Mirror reports.

Deeney feels Manchester United and Arsenal will not make the cut.

He has gone for Chelsea, Tottenham Hotspur, Manchester City and Liverpool in no particular order.

“I think the top four, personally, will have Spurs, Liverpool, Chelsea and City, not in that order.

“I still think Liverpool will win it; City second and then it’s a toss-up between Spurs and Chelsea,” Deeney said.

Leicester City leads the table going into this international break. Tottenham is in second place, while the third and fourth positions are occupied by Liverpool and Southampton.

Chelsea is fifth and City lie in 10th place.