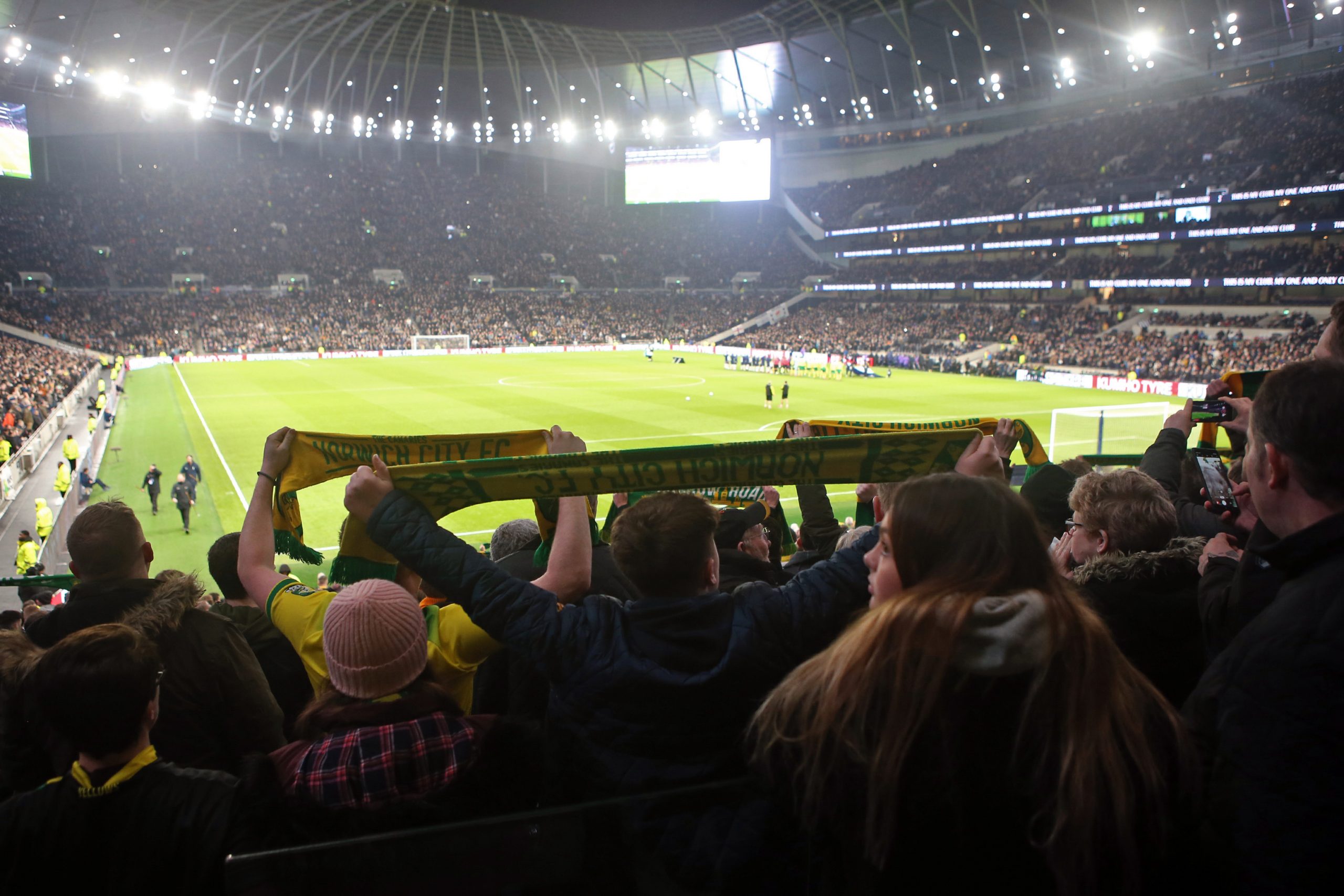 The UK Government has said fans will be allowed back in stadiums for football matches from December 2.

However, a maximum of 4,000 fans will be allowed into stadiums in specific parts of the country.

Others will take in 2,000 supporters, while Stadia in Tier 3 areas of the country will not be permitted to allow fans in.

These measures were announced by UK Prime Minister, Boris Johnson.

“In tiers one and two, spectator for sports and business events will be free to resume inside and outside with capacity limits and social distancing.

“Later this week, we will announce which areas will fall into which tier – I hope on Thursday – based on analysis of cases in all age groups, especially the over-60s,” Johnson said.

Football fans in England have not been allowed into games since March 2020, when sporting activities were suspended.

Tue Nov 24 , 2020
Post Views: 100 A Mapo Customary Court in Ibadan, on Tuesday dissolved a 10-year-old marriage between one Basirat Adeyoyin and estranged husband, Adeyoyin Niyi over attempted money ritual.Basirat told the court that she was calling it quit with her husband because, “he was making desperate effort to use her for […]