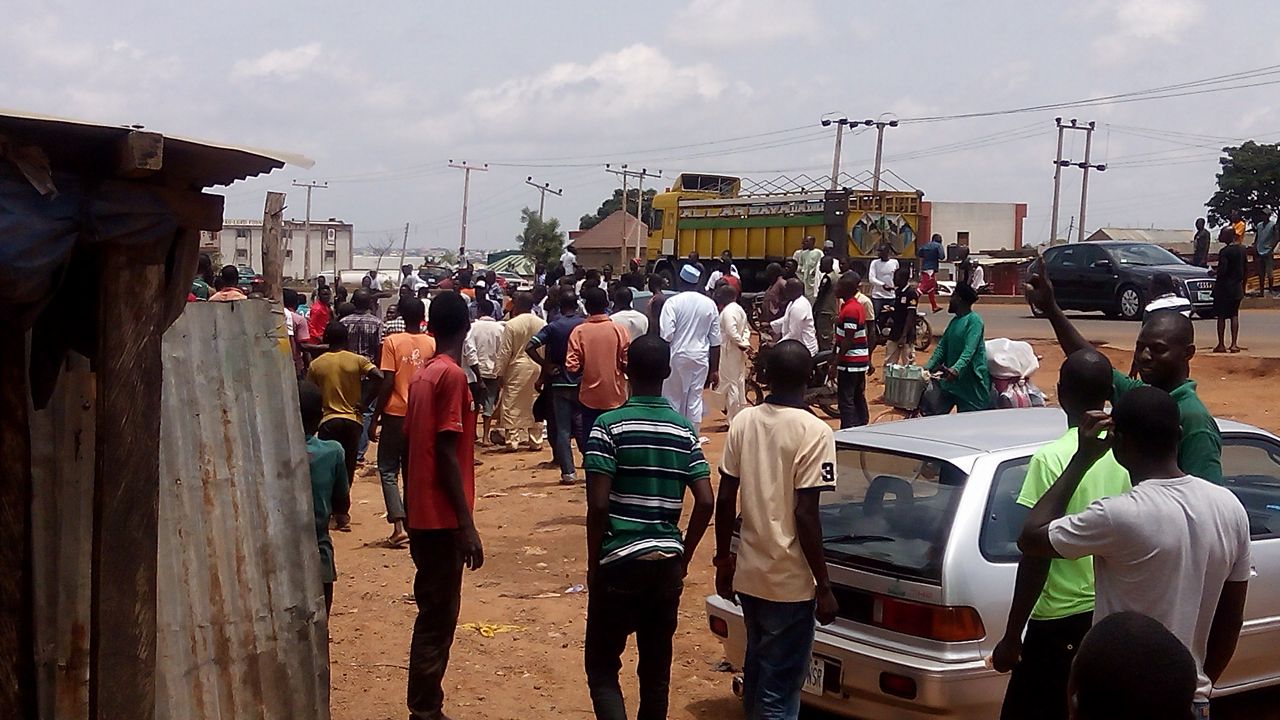 Kaduna residents have been thrown into fears following the discovery of lifeless bodies of two young girls for the second time this year in Kurmin Mashi area of Kaduna town.

Hafsat Muhammad-Baba, the state’s Commissioner of Human Services and Social Development, while addressing reports over the incident, expressed sadness and urged the Commissioner of Police in the State, Muri Umar, to deploy all available resources to fish out the perpetrators of the heinous crime.

“Right thinking Kaduna people are very sad with this unfortunate development,” she said.

She noted that mysterious killers did a similar thing in the same area during the COVID-19 lockdown, describing the situation as unfortunate.

The Commissioner called on the security agencies to do their work to apprehend the perpetrators, adding that the development showed that no child is safe in the State.

“I am calling on the Commissioner of Police in Kaduna, CP Muri Umar, to help us get to the bottom of this,” she added.

The Police Spokesperson in the State, ASP Muhammed Jalige, confirmed to journalists the discovery of the corpse of the little girls.

The PPRO said the police had already gone to a magistrate Court to sign a Corona Form which would enable the hospital to carry out a series of examinations on the corpse of the girl and that after “the examination, the hospital can then release the corpse to the parents for burial.”

Recall that the lifeless body of a six-year-old old girl was discovered at a cemetery in Kurmi Mashi on Sunday.

Tue Nov 10 , 2020
Post Views: 71 Nigeria may face the scarcity of petrol in the coming days as oil workers have been ordered to down tools nationwide. Oil workers under the aegis of the Petroleum and Natural Gas Senior Staff Association of Nigeria were ordered by the association to vacate their duty posts. […]