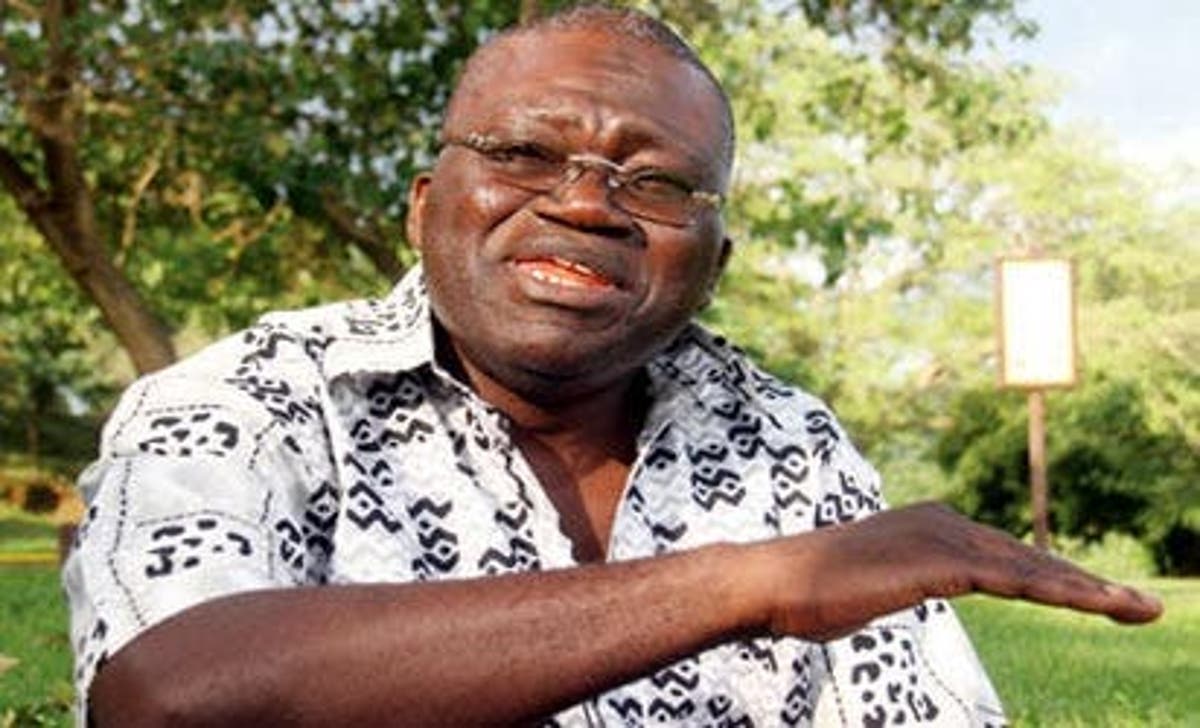 Issa Aremu, a former vice president of the Nigerian Labour Congress (NLC), has predicted another protest in the country

This is following the latest increase in the pump price of petrol by the PPMC, which he described as insensitive and uncalled-for.

The labour leader warned that this decision by the government coming at a time many citizens were going through severe economic hardship could trigger another round of civil unrest in the country.

He said the new increment would not augur well for the country.

Aremu gave the warning on Saturday on the sidelines of the three-day prayer held in honour of the late former governor of old Kaduna State, Balarabe Musa.

He stressed that “with the increase of petrol pump price, the Federal Government’s policy on deregulation might take the country to the path of a governance crisis.”

Boko Haram caused $6bn worth of destructions in Borno – Zulum

Sat Nov 14 , 2020
Post Views: 71 Borno State Governor, Babagana Zulum on Saturday unveiled a 25-year strategic recovery plan from Boko Haram devastation. Zulum decried that over the years, the sect has caused more than $6 billion worth of destruction. The plan tagged ‘Our Borno, Our Success’, has immediate, medium and long implementation […]