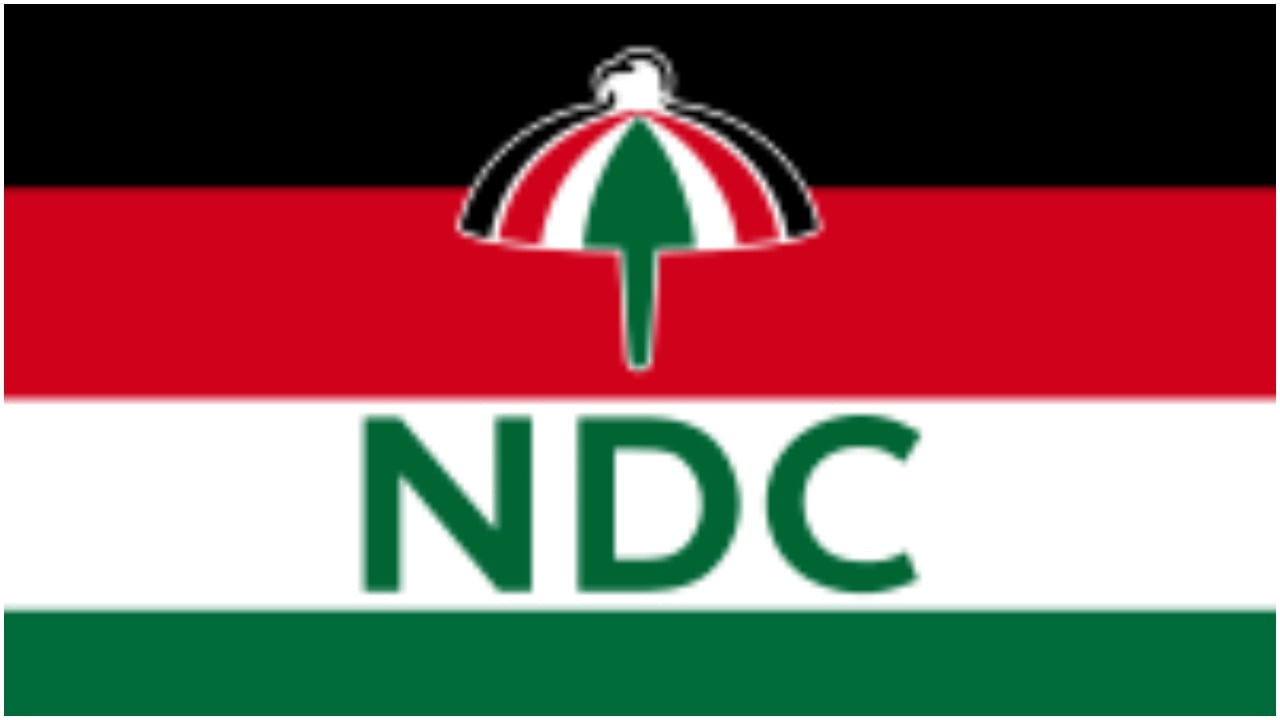 The opposition political party in Ghana has rejected the result of the presidential and parliamentary election as announced by the country’s electoral body.

The National Democratic Congress, NDC said it was heading to court to challenge the election results.

The NDC alleged overwhelming evidence of election corruption, which it said made it impossible to accept the result.

The objections by the opposition were disclosed by a member of the Ghanaian parliament, Haruna Iddrisu, who addressed a press conference on Thursday.

He was reacting to the result announced by the electoral commission declaring President Akufo-Addo the winner of the election with 51.59 percent, beating the NDC’s leader, Mahama’s 47.36 percent.

“We intend to take decisive and concrete steps, both with the presidential and parliamentary results, to overturn this brazen and shameless attack on our democracy,” Iddrissu added

READ ALSO  GUN sales increase in America Ahead of Biden Inauguration- Regardless of party
Please follow and like us: