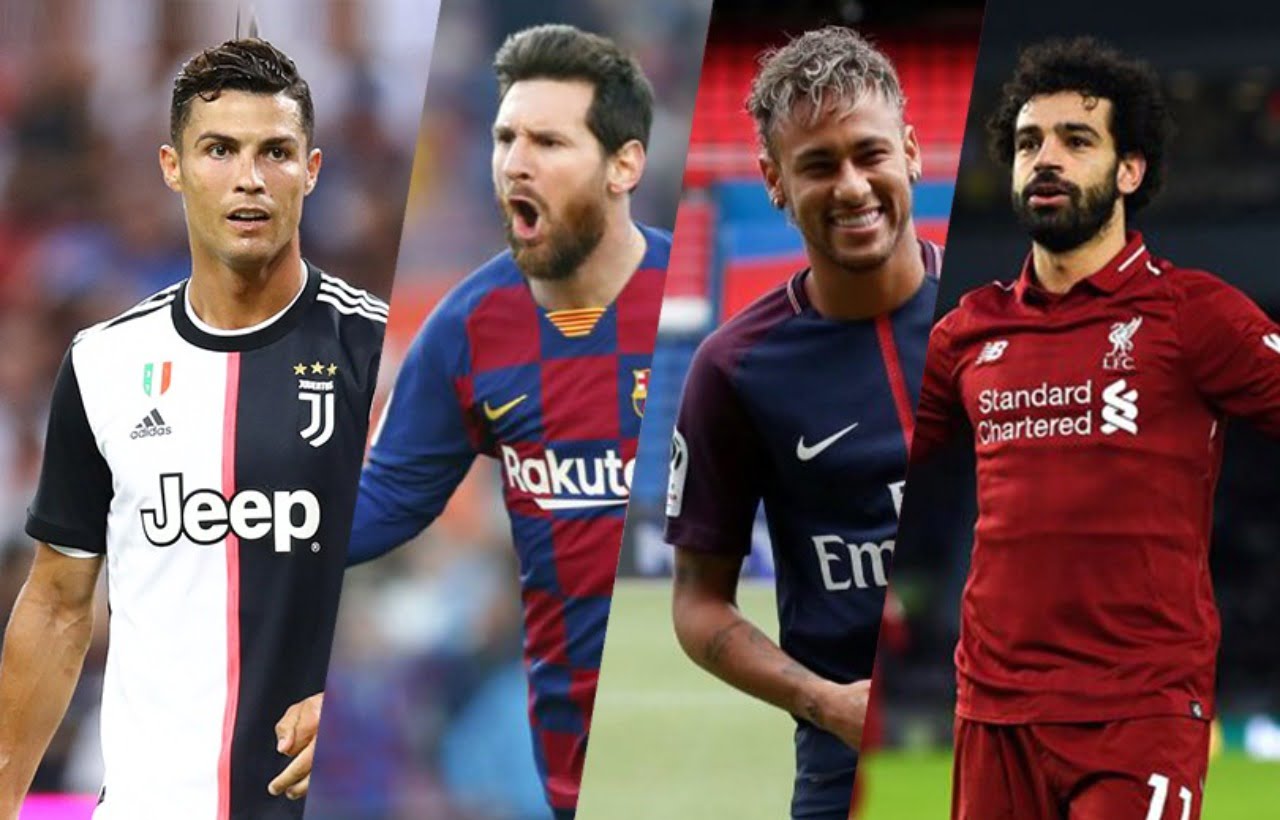 Juventus forward, Cristiano Ronaldo has been named the highest-paid footballer in the world, according to the latest Forbes ranking as reported by Mirror UK on Saturday.

Ronaldo claimed the number one position with £85.8m in total earnings, both endorsements and salary.

The Portugal international is ahead of Barcelona captain, Lionel Messi, who has £83.4m in total earnings both endorsement and salary.

Behind Ronaldo and Messi is Paris Saint-Germain forward Neymar, who has a total earnings of £76.6m.

Liverpool ace, Mohamed Salah is in the fourth position with total earnings of £28.2m million.

Sat Dec 19 , 2020
Post Views: 29 Some of the 344 schoolboys kidnapped in Katsina State by suspected bandits and released on Thursday, six days later have recounted their experiences in the den of the kidnappers. The pupils were kidnapped last Friday from the Government Science Secondary School in Kankara. Boko Haram had on […]