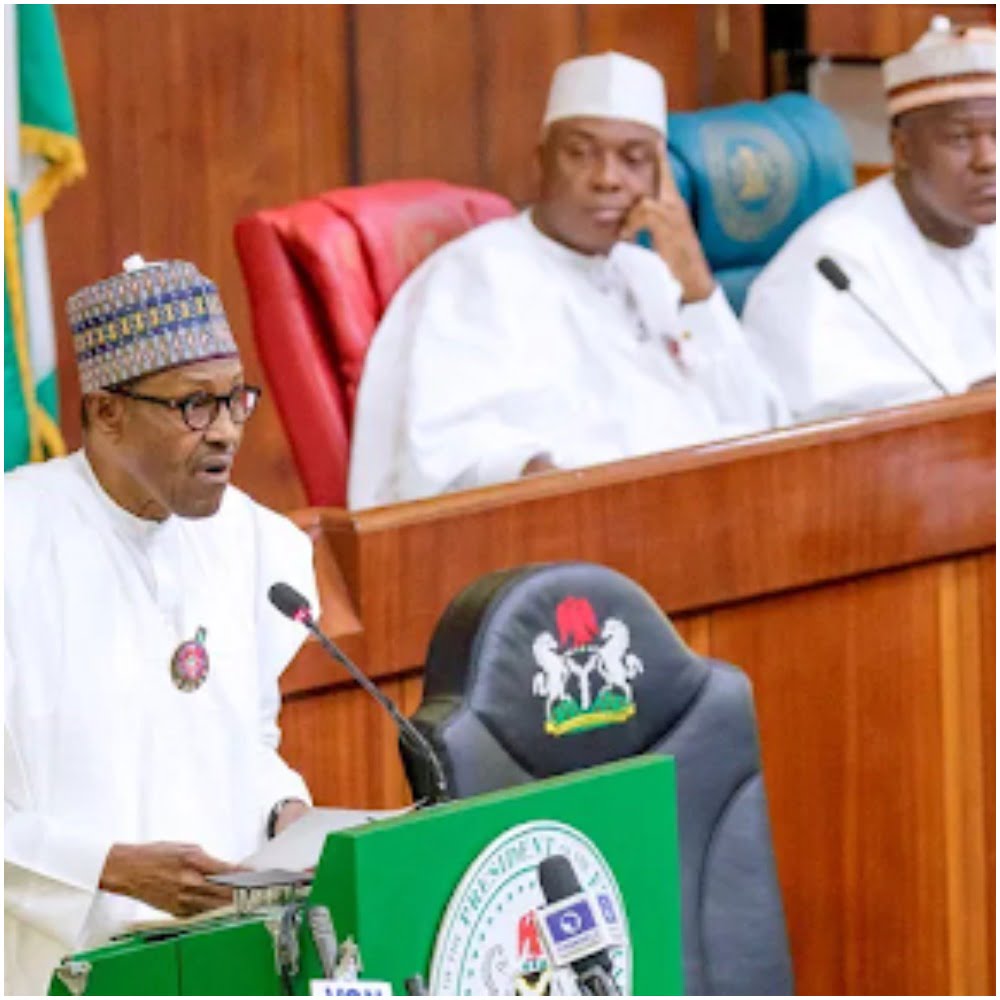 On Tuesday, the House of Representatives summoned President Muhamadu Buhari following the recent massacre of 43 rice farmers in Borno State.

The motion to summon the President generated lots of drama on the floor of the House, as the Speaker, Femi Gbajabimaila, made frantic efforts to shield the President.

Despite the killing of 43 persons by Boko Haram terrorists, Gbajabiamila and others tried to shield Buhari from House summons.

What happened the last time?

On the 24th of April, 2018, the House, following a consideration of a motion moved by Mark Gbillah, resolved to summon the President. The motion was on the farmer/herders crisis in Benue State.

The motion was on attack by army personnel on innocent residents of Naka in Gwer-West Local Government Area of Benue State and the inability of the army and other security agencies to put an end to the incessant murder of indigenes of Benue State by armed herdsmen. However, the debate on the motion spread to general insecurity.

The motion led to a total of 11 resolutions with 7 sub-resolutions. One of the resolutions read “Summon the President and Commander-in-Chief to answer questions with regards to security matters in the country.”

Also, the President was given a 7-day ultimatum to provide the House details of those responsible for the attack on Naka town and the action taken against them.

The House also resolved to shut down the House Plenary for 3 legislative days as a mark of solidarity with Nigerian and also a strong signal that the government must take action. This like others did not happen. The House did not shut down, not even for a day.

The House also passed a vote of no confidence on all the security chiefs and urged Mr. President to remove them from office.

The only response the House got was a statement by the Senior Special Adviser to the President on media, Femi Adeshinam saying, “But when they communicate that decision to him, he will respond accordingly,” the Presidency reacted.

The Following day, the Senate also concurred with the House by summoning the President to address a joint session of the House in line with the issues raised by the House 24 hours earlier.

A lot has changed since the last time Buhari was summoned, Bukola Saraki and Yakubu Dogara were not on good terms with the President, and however, both Ahmad Lawan and Femi Gbajabiamila seem to have shown willingness to defend the President no matter what.

However, the President on Wednesday, agreed to appear before the House on a yet to be announced date according to Gbajabiamila, who informed journalists at the state House after a meeting with the President.

Wed Dec 2 , 2020
Post Views: 44 Rivers State Governor, Nyesom Wike, on Wednesday, presented the 2021 appropriation bill of over four hundred and forty-eight billion naira on the floor of the state House of Assembly. However, DAILY POST observed that there was no mention of the intention of the Rivers State government to […]