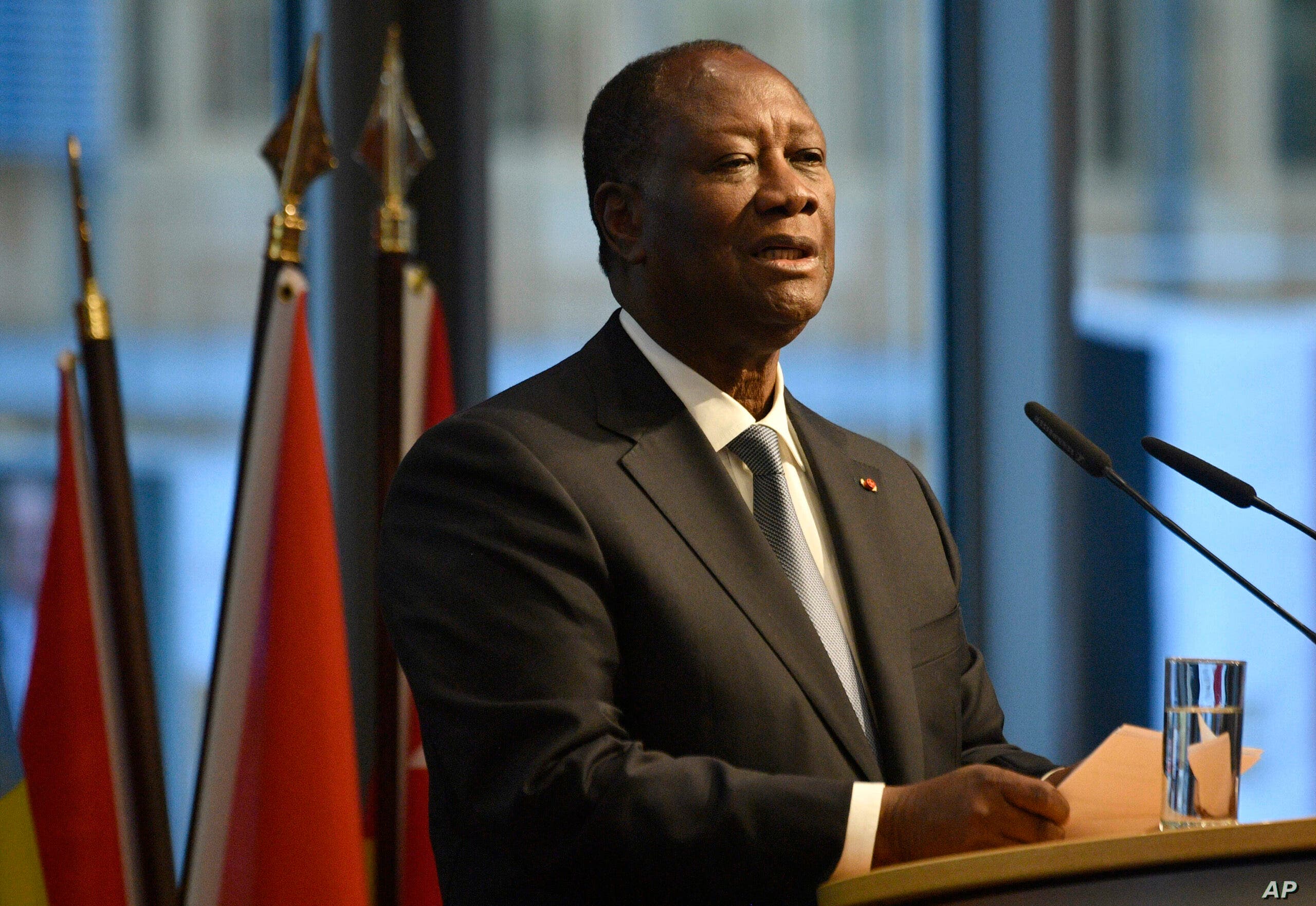 The President of Ivory Coast, Alassane Ouattara has been declared winner of the presidential poll.

Ibrahime Coulibaly-Kuibiert, head of the electoral commission, made the announcement in a broadcast Tuesday morning.

The commission said the incumbent got 94.27 percent of the votes in Saturday’s election. Turnout was low; 53.9 percent of registered voters showed up.

The victory means Ouattara has secured a third term of another five years in office. The high margin has been attributed to his main opponents’ boycott.

They told their supporters to stay away after repeated argument – including a legal battle – that Ouattara should have been disqualified from seeking a third term.

Ouattara, who contested after his party’s candidate died in July, insists he was eligible to continue after two terms in power.

The 78-year-old cited the constitutional referendum passed in 2016 and his love for the country as part of reasons he joined the race.

There are fears of post-election violence. More than 3,000 people died in in 2010 and 2011 when former President, Laurent Gbagbo refused to concede defeat to Ouattara.

Tue Nov 3 , 2020
Post Views: 86 President Donald Trump has insisted that he is gunning for another history as Americans cast their votes on Tuesday. Trump wrapped up his campaign at a frenetic pace with crowded rallies in four states on Monday. He also said repeatedly that the polls risk being rigged against […]