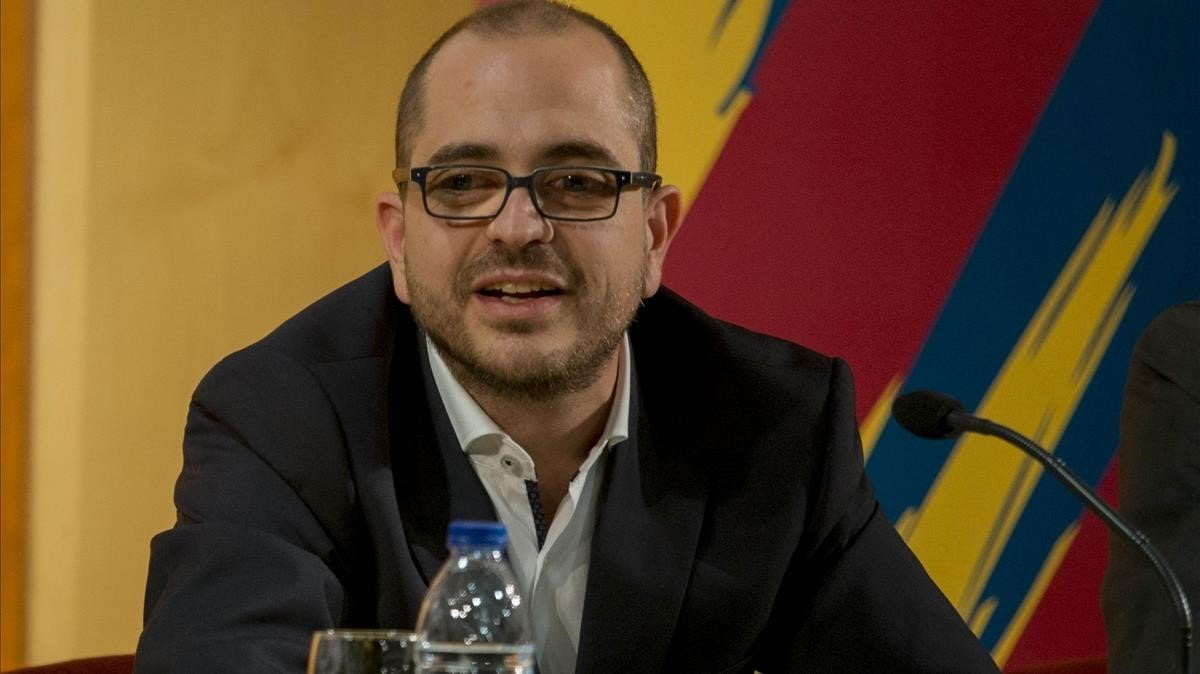 Jordi said Neymar is welcome to reunite with Barcelona captain, Lionel Messi but first the Brazilian international must withdraw his demands and ask for forgiveness following his acrimonious exit from the club three years ago.

He later left Barcelona for PSG for a record €222 million in 2017 after his release clause was triggered.

“Neymar will be welcome, but the first thing he has to do is withdraw his demands and ask for forgiveness,” Jordi told RAC1.

“We’ve spoken to his people, and they’ve told us about ‘going home’.

“Who does not want the third-best player in the world on their team? There is an option of a transfer request, which would see him come for €40-45m.”

APC: Dissolution of party structures not of any effect in Imo – Factional Chairman, Nwafor

Tue Dec 22 , 2020
Post Views: 36 The factional chairman of the All Progressives Congress (APC) in Imo State, Daniel Nwafor has insisted that his leadership remains legitimate in the state, especially with a pending court judgement from a competent jurisdiction. The dissolution as announced by the National Caretaker Committee, according to him, has […]