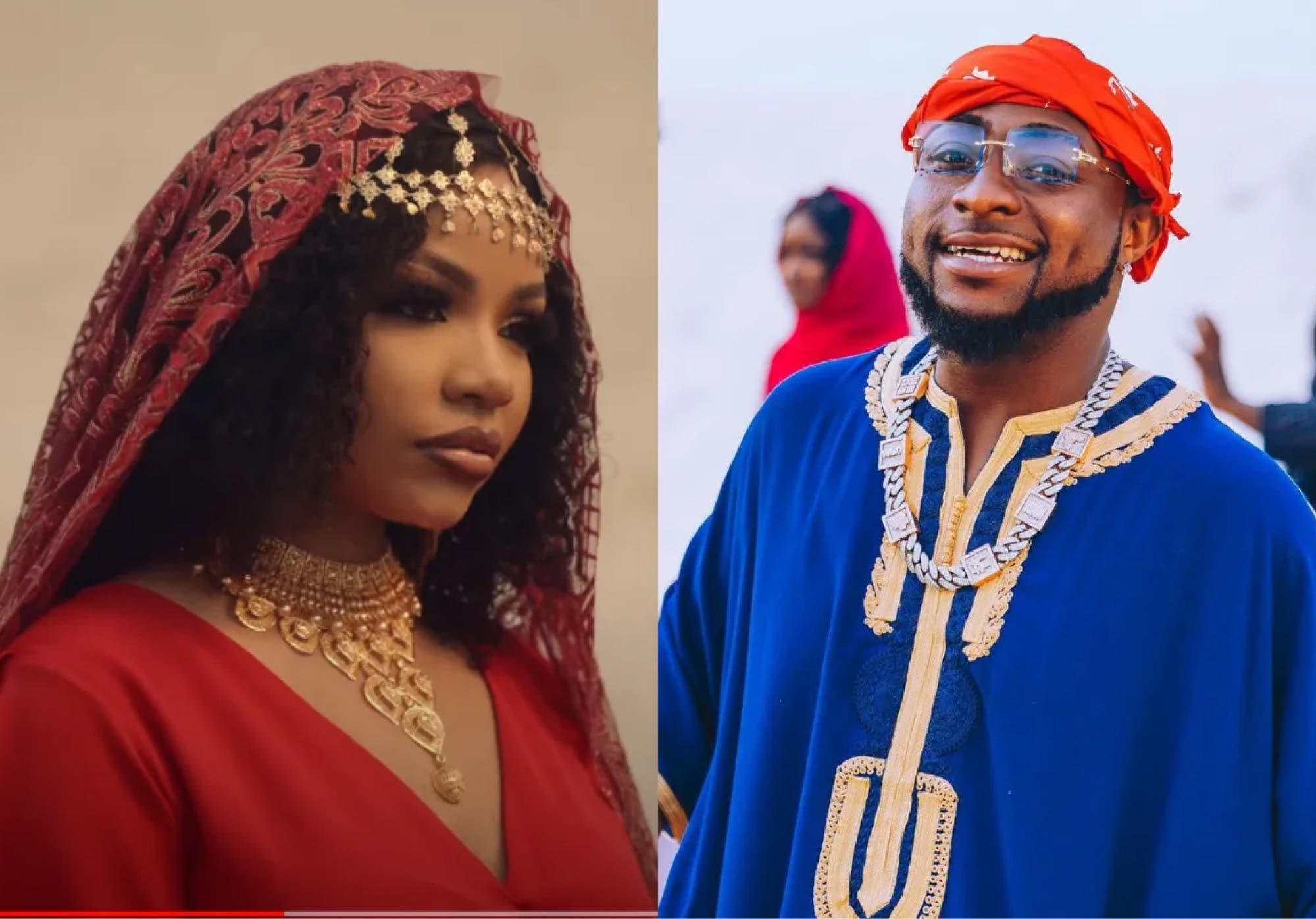 Giving details, Nengi on Tuesday took to her Twitter page disclosing that Davido sent a personal message, informing her that he wanted her on a project, not the other way round.

According to her, she had no idea what she was going to do specifically, but the Fem crooner asked her to contact his manager for further details.

In a thread on Twitter, she wrote, “Fun fact about Jowo Video when Davido told me he wanted me on a project I did not know what it was cause he didn’t give details.

“All he said was Bobo will give me details. Later on, finding out I was going to be the star lead in ‘Jowo’ video I could not contain the excitement. Bruh my first paid musical video set after the show came from my favorite artiste. That meant a lot to me.”

Nengi expressed her excitement, adding that the project meant a lot to her because she got to work with RMD and Davido, who she has also been a fan of from way back.

Tue Dec 8 , 2020
Post Views: 39 The Enugu State chapter of the Peoples Democratic Party (PDP), has commended the Independent National Electoral Commission (INEC) and the security agencies, for the conduct of a credible, transparent and hitch-free bye-election for Isi-Uzo Constituency seat in the State House of Assembly, won by the party’s candidate, […]