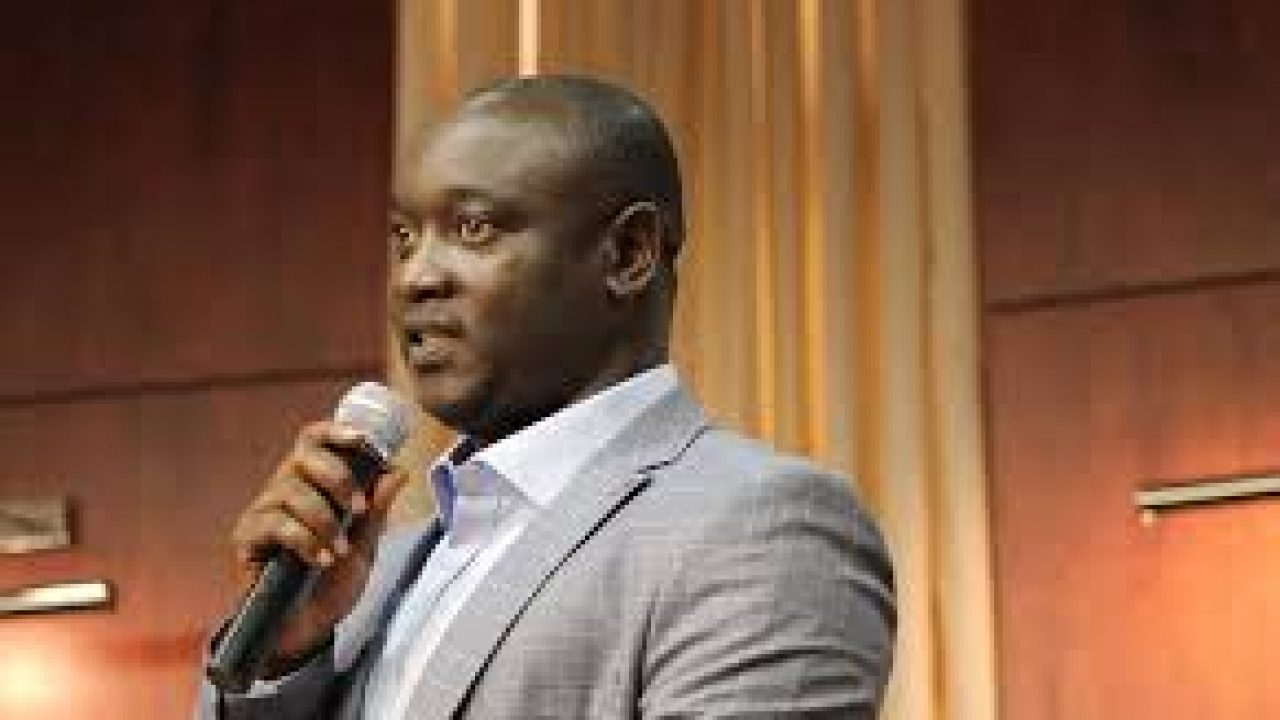 The Kaduna State Government has been informed that troops of the Operation Thunder Strike (OPTS) late Monday night successfully repelled armed bandits on the Kaduna-Abuja Road.

The armed bandits appeared along the pipeline axis of Kakau general area in an attempt to strike, when troops engaged and repelled them with superior fire power.

According to the statement by the Commissioner, Ministry of Internal Security and Home Affairs, Mr. Samuel Aruwan on Tuesday said, “Many of the bandits escaped into the forest with gunshot wounds, having been denied freedom of action.

According to him, “When troops cleared the road for traffic, it was discovered that a driver was hit by the bandits who were fleeing the location.

“Also, two buses ran into a ditch resulting in injuries to some passengers, who were rushed to the hospital by the security operatives.

“The government was also briefed that the armed bandits, in frustration at being denied freedom of action, attacked Maiginginya village in Igabi local government area at around 3am and killed two persons, Nasiru Yahaya and Isah Bature.”

The statement further added that, “They also injured the duo of Magaji Goma and Zurkhalaini Alhassan.

“Similarly, the government was briefed that security agencies foiled a bandit attack in the early hours of today along Zaria-Funtua Road in Giwa local government.

“The government sent its condolences to the families of the deceased, and prayed for the repose of their souls, while wishing the injured speedy recovery, ” the statement said

“Governor Nasir El-Rufai praised the troops for the bravery and courage exhibited in repelling the bandits.

“The Kaduna State Government is in constant touch with the Federal Government, Military, Police, Department of State Services and relevant security agencies towards enhancing security of life and property.

“The Government will continue to keep citizens informed on the security situation in the state,” the statement further explained

READ ALSO  SARS killed my husband, told me to marry another man – Woman recounts
Please follow and like us:

Tue Nov 24 , 2020
Post Views: 50 President Muhammadu Buhari on Tuesday, commiserated with Minister of Communication and Digital Economy, Dr Isa Pantami, over the death of his daughter, Aisha. A statement signed by his spokesman, Garba Shehu, and made available to DAILY POST said that the president had earlier placed a call to […]