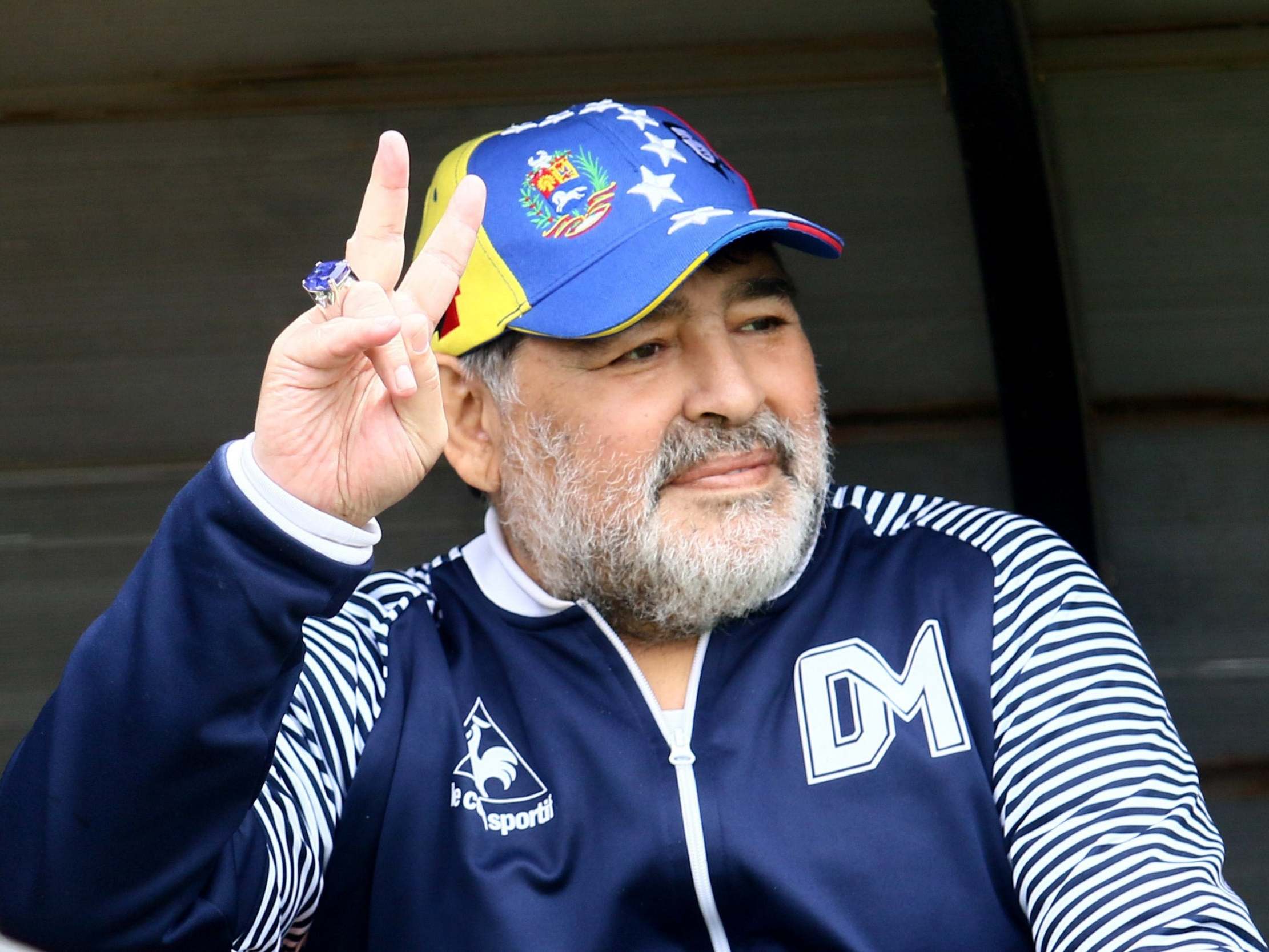 The La Liga on Thursday confirmed that the Spanish top two divisions would hold a minute silence across all 21 games this weekend in order to honour the late Argentine legend, Diego Maradona.

Maradona, who is widely considered the greatest footballer of all-time, died on Wednesday afternoon at the age of 60 at his Buenos Aires home after suffering a cardiac arrest.

“LaLiga announces that on matchday 11 of LaLiga Santander and on matchday 15 of LaLiga SmartBank , a minute of silence will be observed in all matches as a sincere tribute to the figure of Diego Armando Maradona, thus conveying the condolences of all Clubs and SAD’s, to his family, friends and to all the fans in the world who remember him,” A statement on La Liga’s official website read.

Maradona scored 38 goals in 58 appearances for Barcelona, whom he joined in 1982.

He later moved to Napoli in 1984 where he won two Serie A titles with the Italian club.

Maradona also had a one-season spell at Sevilla in 1992-93, when he netted eight goals in 29 appearances.

Thu Nov 26 , 2020
Post Views: 58 President Muhammadu Buhari on Thursday in Abuja assured of more inclusion of women in governance. He also reaffirmed the commitment of his administration to end child marriage and boost girl-child education. Buhari spoke when a group of Nigerian women led by Minister of Women Affairs, Pauline Tallen, […]