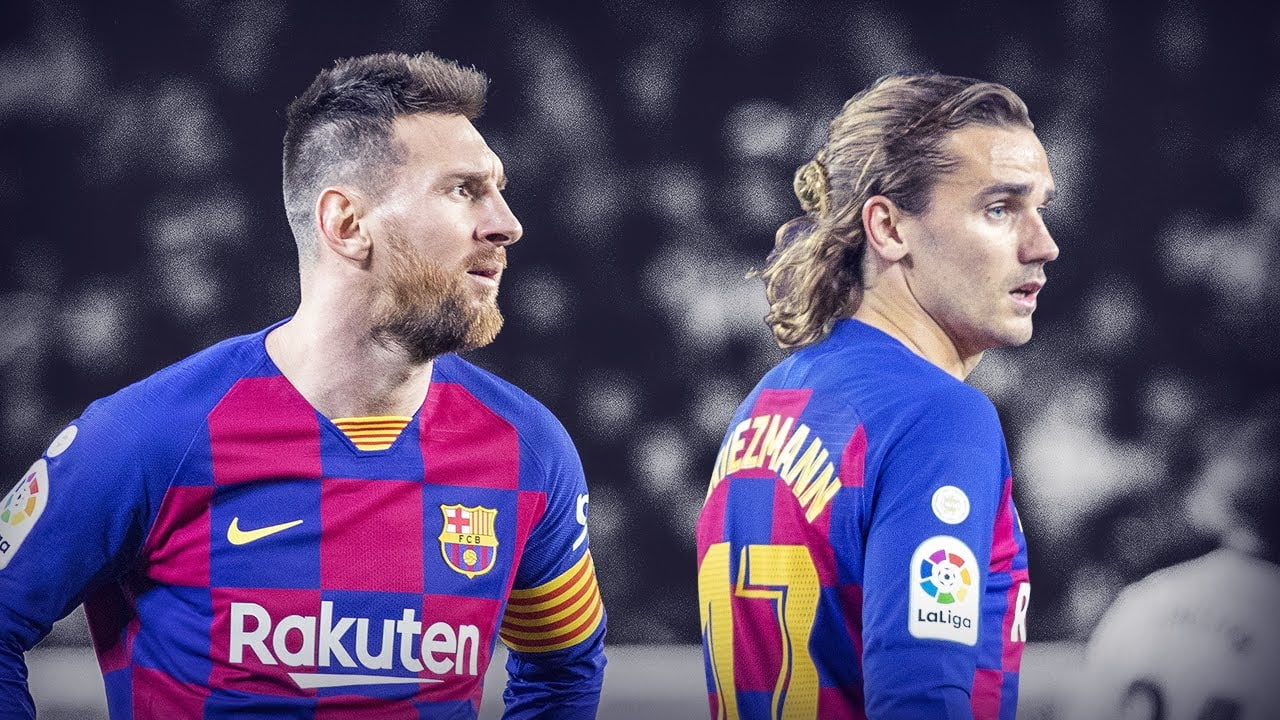 Barcelona have reached an agreement with their players to cut salaries by €122million over the next three years, the club has confirmed.

However, the Spanish giants will still pay out around €50million per season during that period on wage packets.

The club has been forced to slash their budget, after LaLiga imposed a lower salary cap upon them last week.

League president, Javier Tebas, enforced the measures to curb excessive spending with fans still not allowed into stadiums amid the COVID-19 pandemic.

Having negotiated over a period of weeks with key figures such as Lionel Messi, Antoine Griezmann and coach Ronald Koeman, Barca were able to confirm a plan for the foreseeable future that will see them trim their bills.

“Today, the parties have reached an agreement in principle that allows an adjustment to salaries for the current season,” the club confirmed Friday in a statement.

“[This is] for an amount of €122million [in] fixed remuneration, which is added to the deferral for three years of variable remuneration from this season [onward], budgeted at an approximate figure of €50million.”

Chelsea vsTottenham: I was under more pressure at Stamford Bridge – Mourinho

Sat Nov 28 , 2020
Post Views: 50 Tottenham manager, Jose Mourinho, has claimed he was under more pressure during his time at Chelsea than current boss, Frank Lampard. Mourinho won three Premier League titles with the Blues over two separate stints, with Lampard one of his key players. Lampard has now returned to Stamford […]