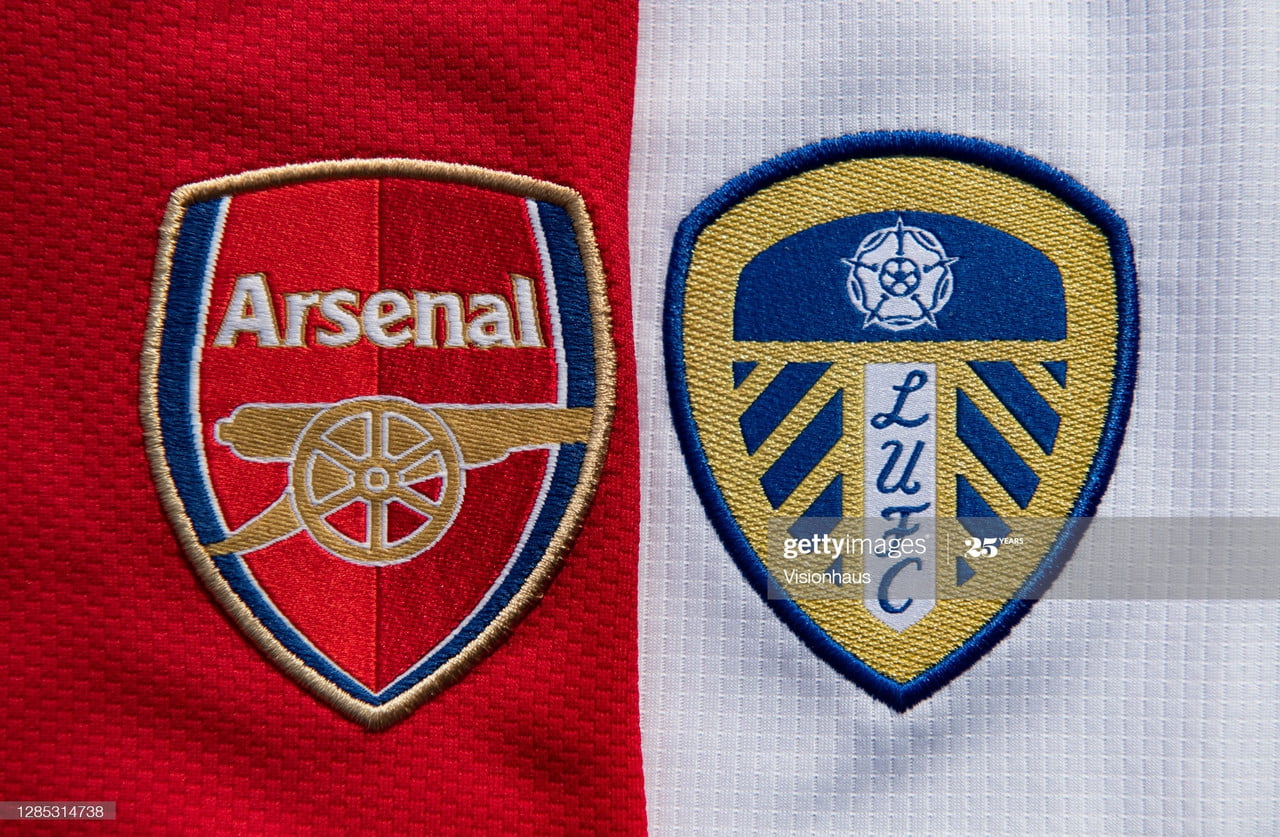 Arsenal was undone by Leeds United as they visited Elland Road at the weekend. It was a game to remember due to the frenetic encounter between both sides on the pitch.

Marco Bielsa’s men ensured that Arsenal couldn’t record an away win after the 90-minute stalemate.

Mikel Arteta’s men would look forward to a good result in the next game especially in the midweek as they aim to return to winning ways in earnest.

With the barring draw away for Arsenal, DAILY POST evaluates significant lessons from the outing.

One of the major incidents of last weekend’s Match Day 9 encounter was Nicolas Pepe’s red card show on Sunday.

He made a nasty challenge in the match against Leeds and it resulted in his sides disadvantages.

Arsenal finished the game with 10 men having Pepe sent off in the 51st minutes. With the away side trying to pull a positive result after the 3-0 loss at home to Aston Villa (Emirates, stadium) prior to the International break. The Red card quashed the Gunners’ hopes as they only managed to see out the match with a draw.

Marcelo Bielsa’s men were inspiring at home as they held Arsenal to a draw. The newly-promoted side has proven how good they are in the EPL, unlike West Brom who are yet to kick start their season with positive result.

West Brom has struggled relatively in the current campaign losing 1-0 to Bruno Fernandes Inspired Manchester United side but Leeds have taken control of their destiny with top quality outings against the big sides. They got a draw against Manchester City and with Arsenal following suit, Marcelo Bielsa’s side is bent on having a credible season if all things being equal along in the campaign.

Arsenal has failed to meet up with their seasons’ expectation in the Premier League despite the early promises they’ve shown in the English topflight like in the opening clash against Fulham.

They defeat the Jurgen Klopp Liverpool’s side in the Charity community shield earlier in August. And with Pierre-Emerick Aubameyang signing a new deal, everyone thought the Gunners would go blazing every of their opposition in the season.

READ ALSO  Cech set to come out of retirement, start for Chelsea against Tottenham

They may have lost the services of Mohamed Elneny and Ghana’s Thomas Partey in midfield.

But they have enough quality to produce the desired result before it becomes too late in the season.

This entails a massive buckling up for Arsenal as other teams (big sides) continue to amass point in the season.

Why Nigeria is missing out on $19tn global capital –NESG boss, Ighodalo

Mon Nov 23 , 2020
Post Views: 41 The Chairman of the Board of the Nigerian Economic Summit Group, Mr Asue Ighodalo, has said Nigeria is missing out on the $19tn invested in negative-yielding assets globally because the country’s investment climate is seen as “unwelcoming, unsafe, and unpredictable”. Ighodalo said this on Monday in his […]