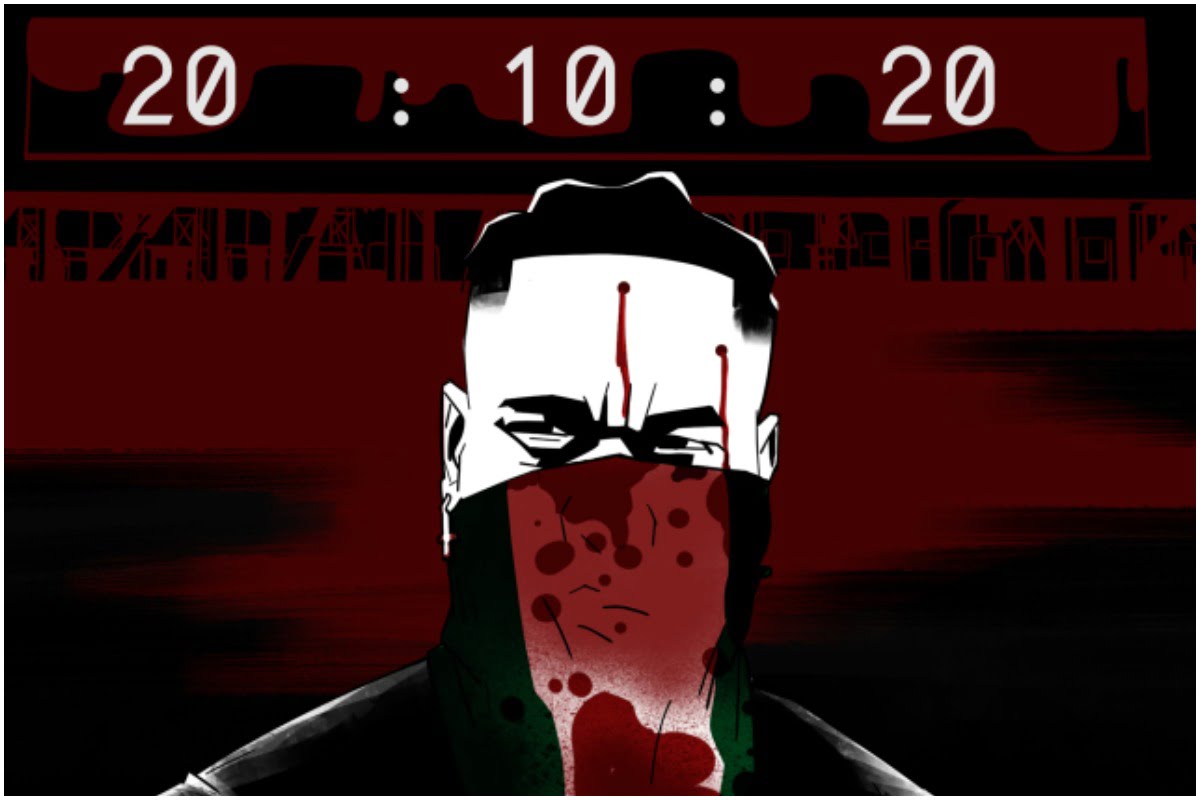 The track censured the military attack on End SARS protesters at the Lekki toll gate.

Many were summarily killed or wounded publicly or in degrading cells by the operatives of the notorious unit.

For more than ten days, demonstrators in Lagos – where the agitation started on October 8 – and like minds across the country called for an end to police brutality.

On the night of Tuesday, October 20, 2020, Army troops marched to the Lekki rally ground and opened fire on unarmed citizens bearing national flags.

The incident sparked global condemnation and calls for prosecution of those responsible.

Burna Boy told President Muhammadu Buhari, Governor Babajide Sanwo-Olu, and the Nigerian Army that the dead will disturb them for all their “atrocity”.

“You carry army go kill many youth for Lekki, na so water ooo water runaway my eyes. Nothing you go talk wey go justify the case of their murder”, the lyrics read.

“The chief of staff, the commander and the army wey carry order; Mr President, Mr Governor, godfather, gbo gbo ijoba, all your atrocity, all of your corner-corner, make all the dead body disturb you for your dream.”

Burna Boy disclosed that proceeds of the song will be used to support families of victims and people suffering affliction caused by the Lekki shooting.

“May the heavens open and celebrate all our fallen heroes who have died for this movement from the very beginning. Rest in peace to all the beautiful lives lost”, he said.

Sat Oct 31 , 2020
Post Views: 17 Activist, Aisha Yesufu, says she has been informed that people now curse her at mosques. Yesufu, however, asked those cursing her why they had not done so when she was protesting against the government of former President Goodluck Jonathan. She tweeted, “I heard I am being cursed […]