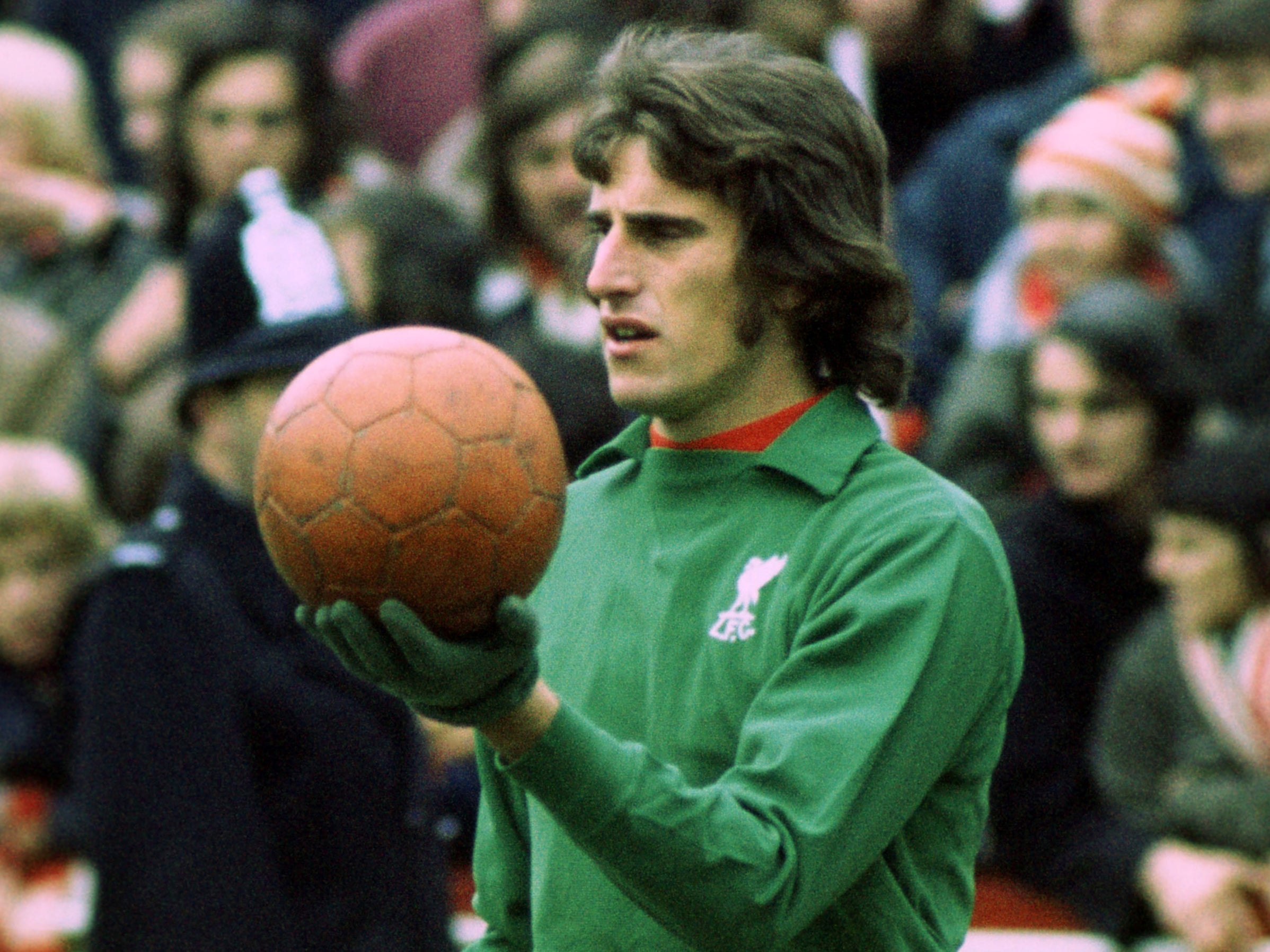 Clemence passed on at the age of 72.

Liverpool announced his death in a statement on their official website on Sunday.

The statement read in part: “Liverpool Football Club is deeply saddened by the passing of Reds legend Ray Clemence, aged 72.

“The former goalkeeper, rated by many as the greatest ever to represent Liverpool between the posts, won practically everything – often multiple times – across his 13 years and 665 appearances in the first team.”

Clemence was signed by former Liverpool manager, Bill Shankly as the Reds dominated the 1970s.

He ultimately became kings of Europe under Bob Paisley.

Sierra Leone vs Nigeria: Johansen reveals what Leone Stars will do for Super Eagles in Freetown

Sun Nov 15 , 2020
Post Views: 80 The Sierra Leone Football Association president, Ishay Johansen, has said that the Leone Stars will allow Nigeria’s Super Eagles to score just one goal, before going ahead to win the second leg of their Group L 2021 AFCON qualifier tie in Freetown on Tuesday. Sierra Leone made […]