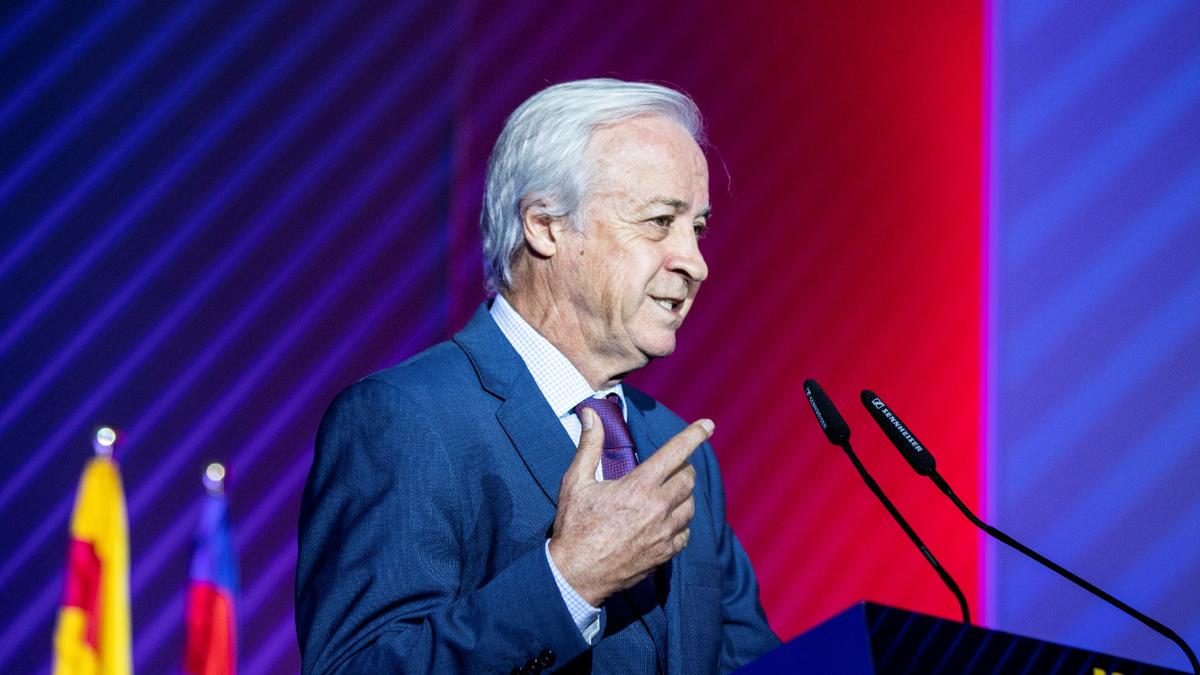 Interim Barcelona president, Carles Tusquets, has said the club should have sold captain Lionel Messi in the summer.

Messi tried to force his way out of Barca this summer, but the club insisted his release clause be paid in full.

The 33-year-old eventually made a u-turn and is now in the last year of his contract.

Messi can talk to other clubs in January and will become a free agent in June.

“From an economic point of view, I would have sold Messi this summer,” Tusquets told Catalan radio Rac1.

Tusquets took over after Josep Maria Bartomeu’s resignation in October and has all but ruled out Neymar’s return from Paris Saint-Germain.

“If he comes as a free agent, that could work, but if we don’t sell, we won’t be able to recruit.

“It won’t be possible, unless the next president (who will be elected on January 24) has a miracle in his hands,” he added.

2023: Ex-Anambra Gov, Ezeife reveals what Igbo presidency will do to Nigeria

Thu Dec 3 , 2020
Post Views: 44 A former Governor of Anambra State, Chukwuemeka Ezeife, on Thursday, said that zoning the 2023 presidency to the Igbo people would lift Nigeria. Ezeife said this in Abuja at a public presentation of two books titled “Good Governance – Instrument for Transformation of a Nation” and “On […]