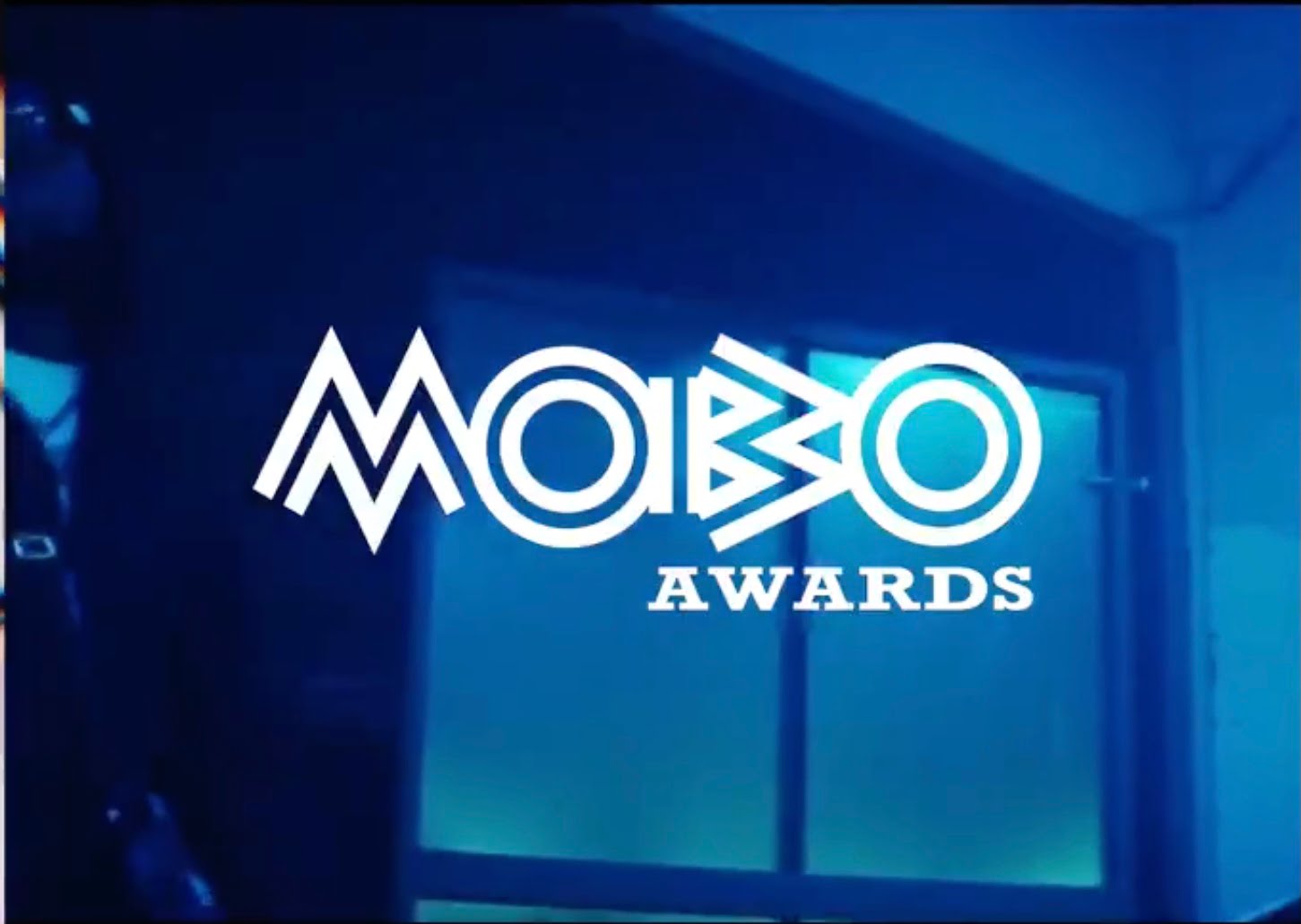 London Rapper, Nines and R&B singer, Mahalia are the biggest winners at the 2020 MOBO awards on Wednesday night.

Nines won album of the year for Crabs in a Bucket, and best hip-hop act, while Mahalia won best female act and best R&B/soul act.

The MOBO awards returned for the first time since 2017 to celebrate music of black origin with a virtual ceremony, hosted by Maya Jama and Chunkz.