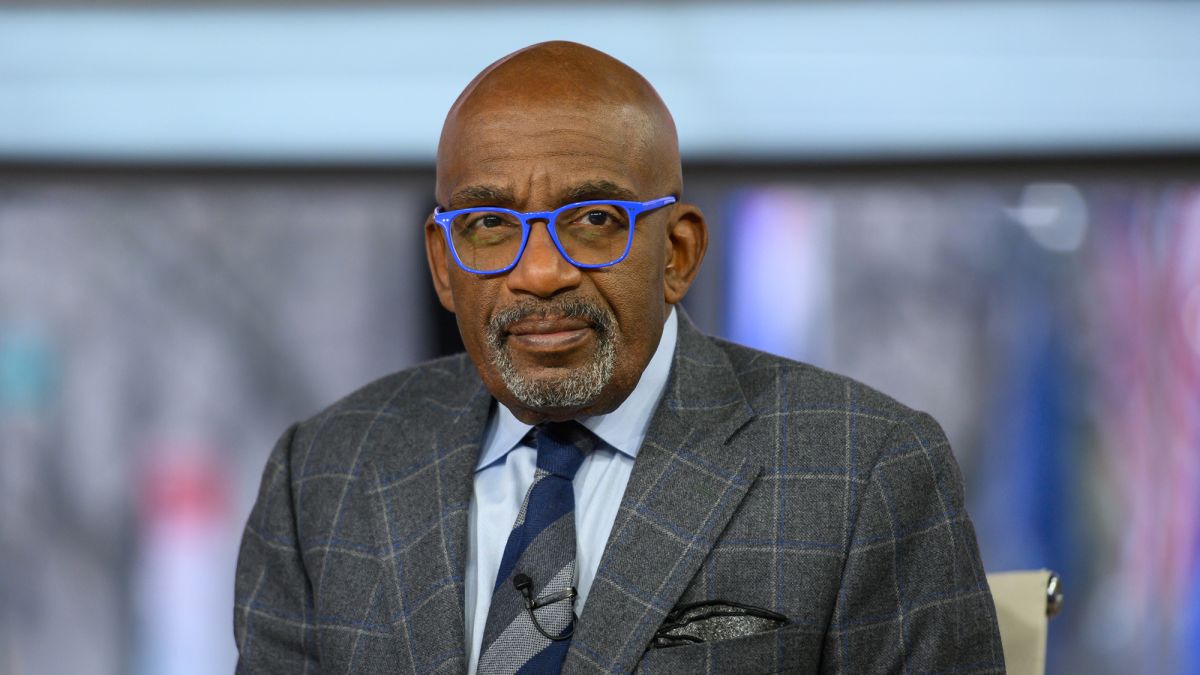 NBC’s “Today” anchor, Al Roker has revealed that he has been diagnosed with prostate cancer.

The 66-year-old who made this known during his show on Friday, said it was discovered after a routine medical checkup in September.

“Good news is that it was diagnosed early so I’m going to be taking some time off to take care of this.
“We will just wait and see, how it goes and hopefully in about two weeks, I’ll be back on the show.

“Fortunately this cancer appears somewhat limited or confined to the prostate, but because it’s more aggressive, we wanted to treat it.

“However, after discussion regarding all of the different options -surgery, radiation, focal therapy we settled on removing the prostate,” he said.