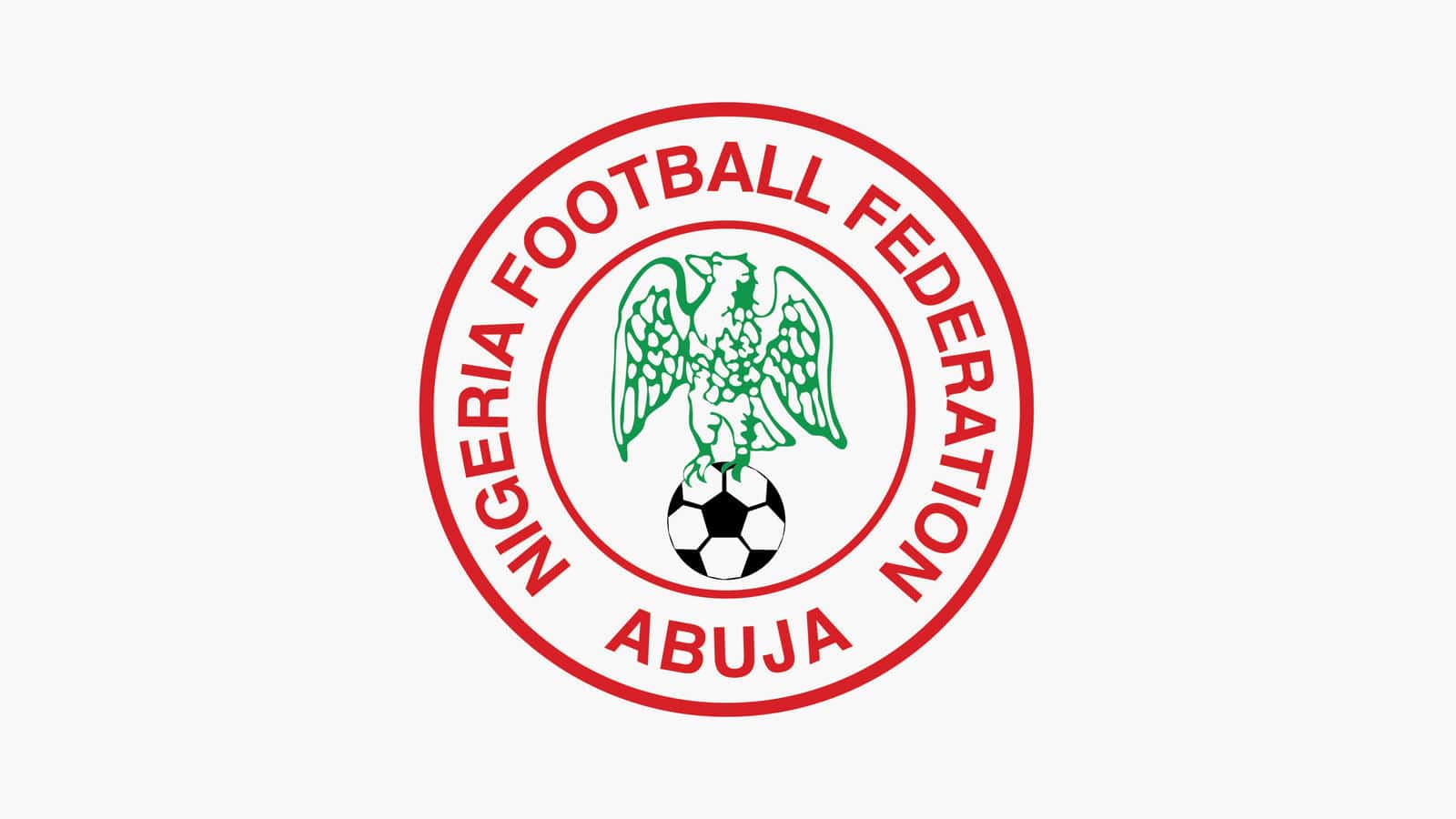 The president of the Nigeria Football Federation (NFF), Amaju Pinnick, has summoned a meeting with the technical crew of the Super Eagles, following their poor outing against Sierra Leone.

Nigeria went four goals up in the first half, but ended up drawing 4-4 with the visiting team.

Gernot Rohr and his team came under scrutiny after the game, following the second-half collapse of the three-time African champions against less fancied opponents.

Pinnick has called the meeting to strategise ahead of subsequent matches in the AFCON qualifying group.

The NFF boss charged the squad to put the disappointment behind them and be ready to redeem themselves in the return leg in Freetown on Tuesday.

Sat Nov 14 , 2020
Post Views: 59 Super Eagles captain, Ahmed Musa has reacted after he led the team to a disappointing 4-4 draw with Sierra Leone on Friday. Musa apologised to Nigerians, admitting that they were below par during the game. The game at the Samuel Ogbemudia Stadium in Benin City on Friday […]