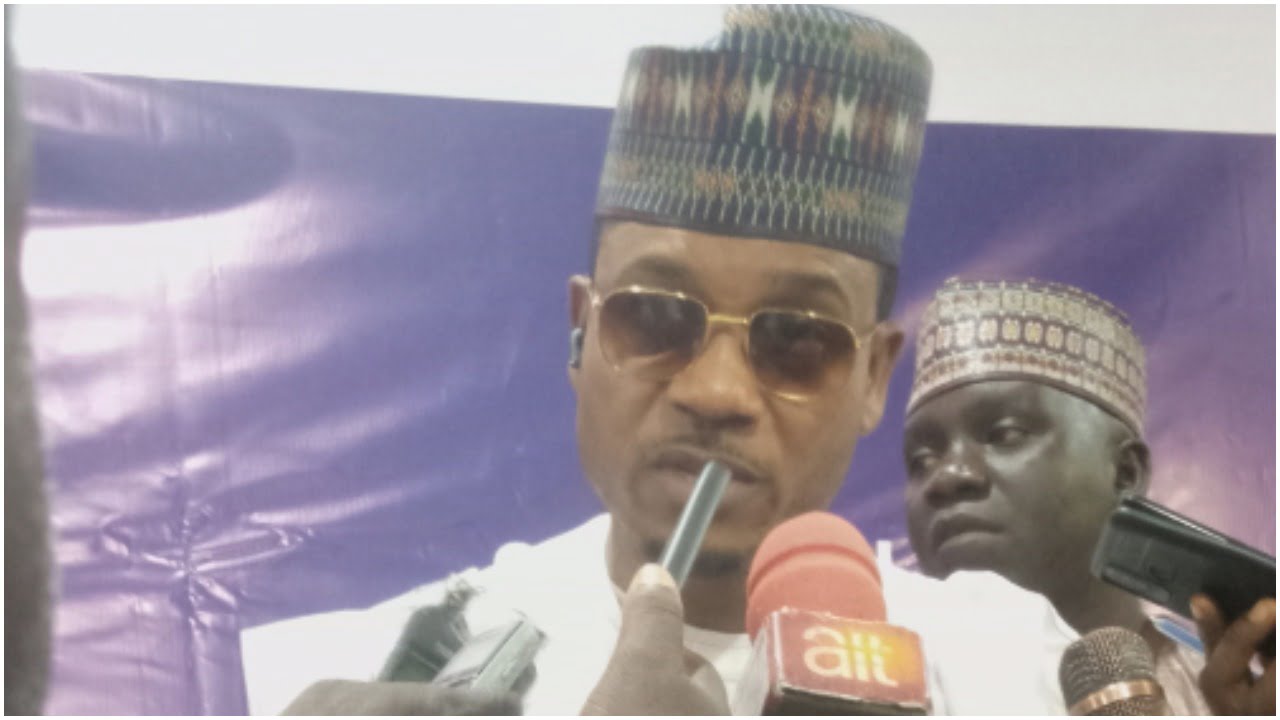 A member of the House of Representatives, Honourable Shina Abiola Peller says the voice of Nigerian youths must be heard with a view to making them take responsibility and participate in the sociopolitical processes of the country.

Peller, who represents Iseyin/Itesiwaju/Kajola/Iwajowa Federal Constituency of Oyo State in the House of Representatives, made the remarks in Bauchi while declaring open a two-day training for 150 youths drawn from Bauchi and Gombe States.

The lawmaker in collaboration with a non-governmental organisation Lead Generation Initiative organised the training to expose youths in those constituencies to their civic responsibilities to Nigeria.

“We are aware that the voice of every young Nigerian needs to be heard,” the Federal lawmaker said.

Peller said the youths have to be carried along in all spheres in view of their expected contribution to nation-building, political organisation and mobilisation.

“We want to galvanize, train, support and raise the voices and stake of the Nigerian youth.

“We are building a new generation of young people that take responsibility for fixing their communities and country through active participation in the socio-political process,” Peller said.

He submitted that Nigeria’s problem was not the government but national orientation, saying this was affecting national growth.

“When we came up with the Lead Generation Initiative, I saw the importance of doing this because I believe that in Nigeria, our problem is not the government but national orientation.

“I believe orientation is the key factor that is affecting the growth of our nation, which is not just limited to the government but also to the governed as well.”

Speaking on the theme of the programme, ‘Get Involved Leadership Training’, Peller informed that participants would at the end, train other youths in their respective communities.

He said the Lead Generation Initiative was established to create opportunities for young people to channel their creativity, energy and aspirations towards adding value to their communities.

Peller informed that the NGO had previously organised two editions of the training programme in Oyo and Osun States, even as the organisation was yet to be unveiled to the public.

While expressing the hope that the NGO becomes Nigeria’s foremost organized movement for socio-political, economic and cultural changes and development, Peller urged the youth to take their destiny into their hands and contest for various elective offices in the 2023 general elections.

According to him, the organization was poised to conduct different types of training, including youths and women leadership development programmes as well as creativity and craft programmes for upcoming leaders.

DAILY POST reports that two participants from each local government area in the two states were selected to participate in the two-day training.

Sat Nov 28 , 2020
Post Views: 30 Nigeria wants a retraction of the comment a member of the United Kingdom parliament made against former Head of State, Yakubu Gowon. The President Muhammadu Buhari administration has also demanded that the UK government apologise. During a debate on End SARS last Monday in the UK parliament, […]