Athletes in Osun on Thursday stormed the state House of Assembly, demanding the immediate removal of the Commissioner for Youth and Sports, Yemi Lawal.

The athletes’ alleged corruption in the sports ministry, claiming that Lawal stopped their salaries.

The protesters’ placards read: “Yemi Lawal has stopped our salaries,” “There is corruption in the Sports ministry,” “We Want the removal of Yemi Lawal,” among others. 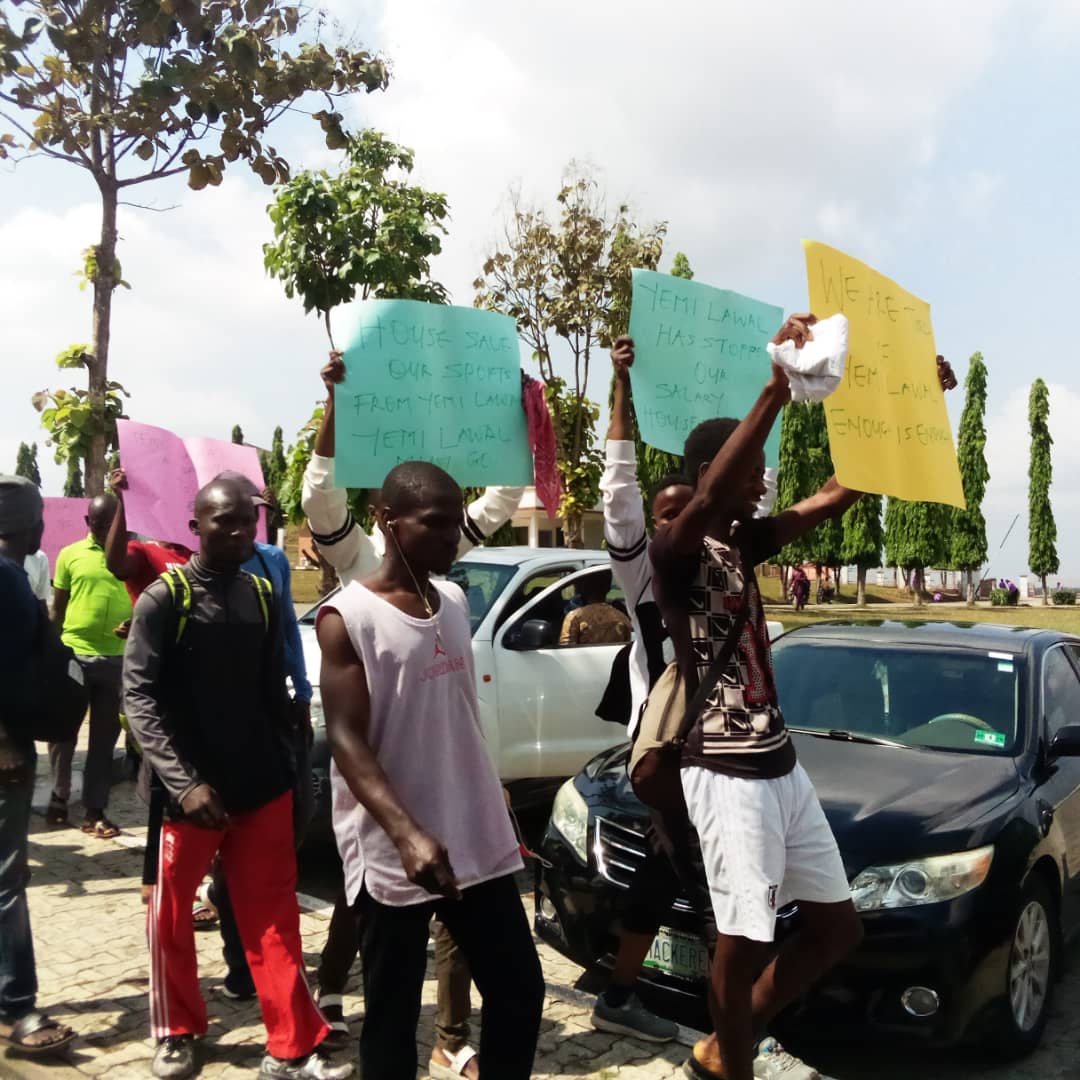 The athletes were agitating the alleged non-payment of their salaries by the state government while accusing the commissioner of shortchanging and denying them their entitlements.

They alleged that the sports ministry is filled with shady deals and corrupt practices carried out by the sports commissioner.

The athletes said they have not received their two months salaries, including other entitlements.

According to them, one of the corruption under Lawal’s ministry is the alleged missing of Osun United’s €10,000 share of Ighalo’s loan from Shanghai Shenhua to Manchester United. 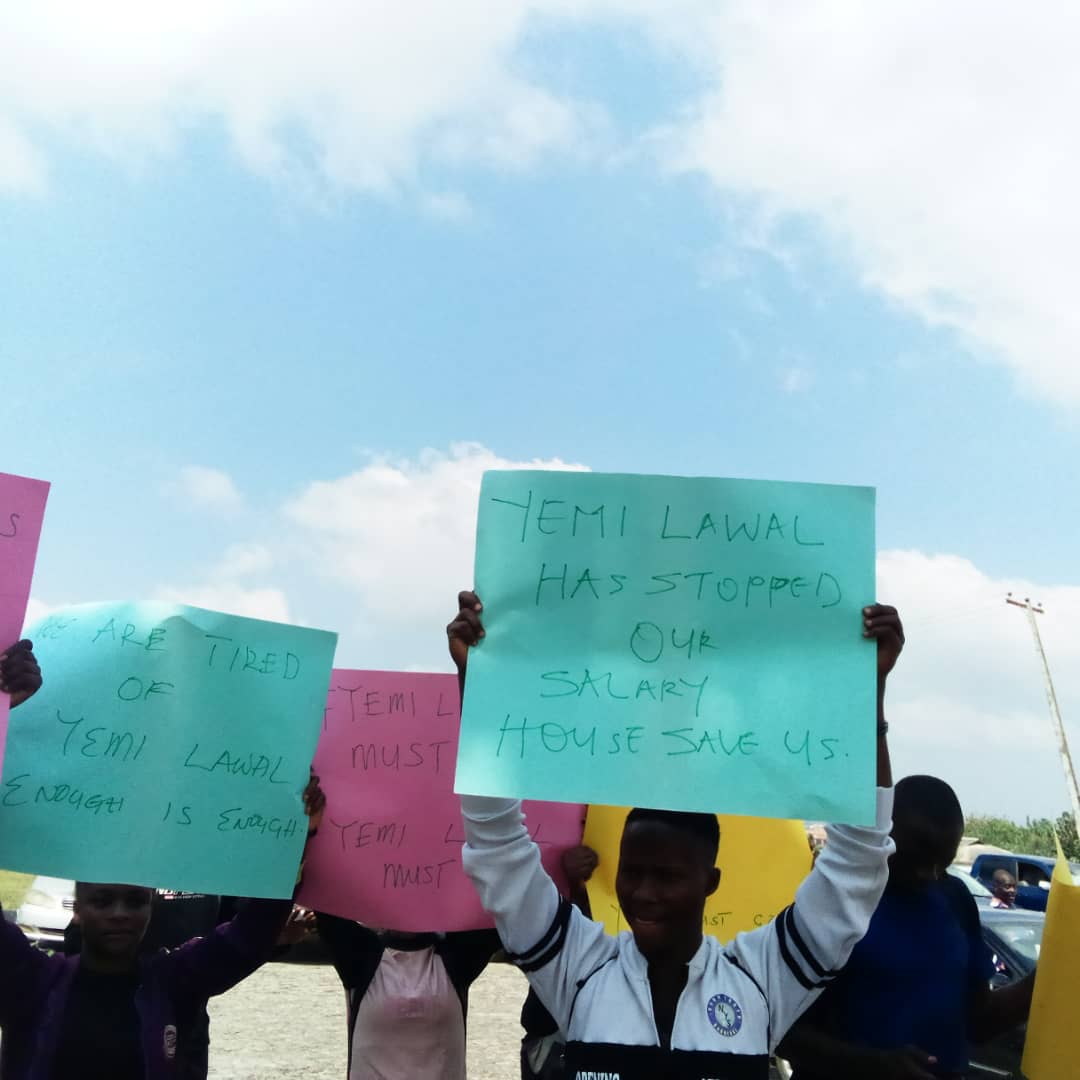 When DAILY POST reached out to the Commissioner, Yemi Lawal on the allegations, he declined comments, saying the matter was already with the Osun House of Assembly.

His words, “I won’t be able to respond to the issue now until I speak with House of Assembly.”

Thu Dec 10 , 2020
Post Views: 35 The African Union Centre for Disease Control and Prevention (Africa CDC) on Thursday warned that there would be terrible consequences if African countries go without a coronavirus vaccine. The Africa CDC Director, John Nkengasong, said failure by African countries to timely receive the coronavirus vaccines while other […]