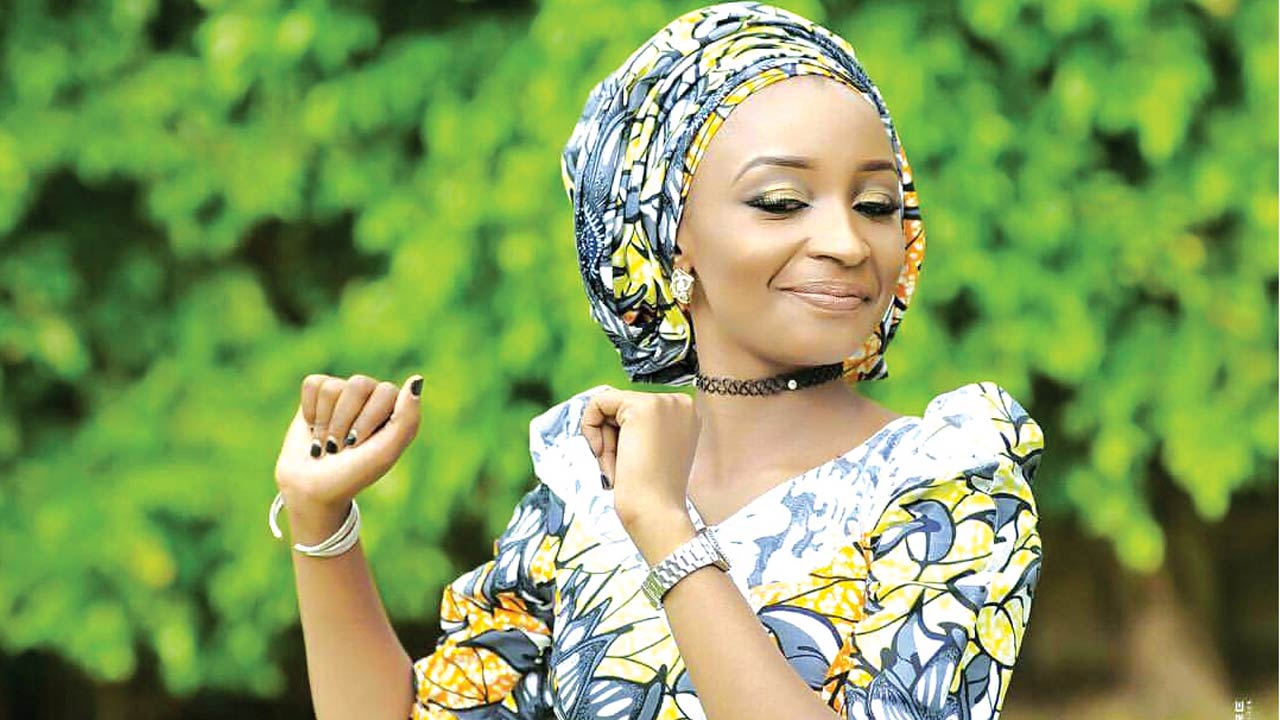 Rahama Sadau, popular Kannywood actress, on Tuesday, refuted reports of her being arrested and sentenced to jail for blasphemy.

Some reports had it that Sadau was arrested and prosecuted for blasphemy over her dress sense.

However, the popular actress dismissed the report, saying she has not been arrested by the police or invited by any court of law.

In a series of tweets, Sadau wrote: “I have received many messages that I have been arrested and sentenced to jail earlier today.

“I have no idea where the news emanated from. I’m therefore calling on people to stop spreading FAKE and unfounded stories.

“I haven’t received any police invitation or court trial.”

Tue Nov 10 , 2020
Post Views: 80 A coalition of Civil Society Organisations, CSOs, has raised the alarm over the attacks targeted on activists and pro-democracy campaigners since the start of End SARS protests by the Nigerian government. The Coalition warned against the hunting down of End SARS protesters and promoters across the country. […]